Foodpanda Continues To Fight The Battle Against Plastic

foodpanda, the on-demand food delivery service, is dedicated to continuing its battle in limiting its impact on the environment by providing consumers the option to opt-out and say no to plastic along with adding a lot of bicycle riders. 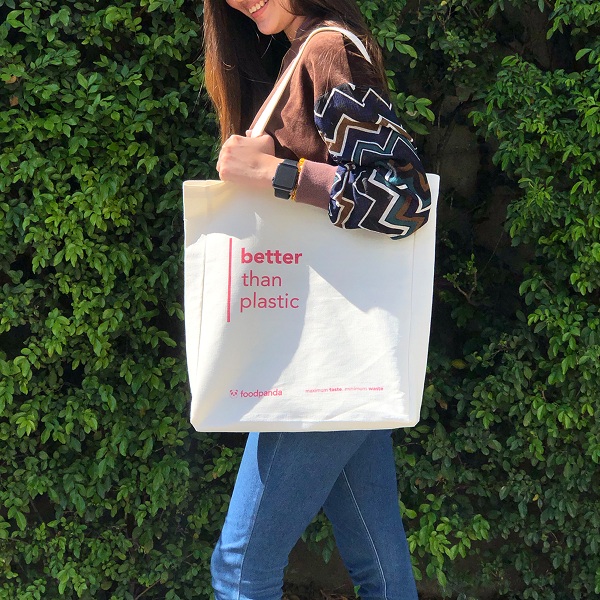 foodpanda is proud to say there has been a significant improvement in both areas. A few months after the launch of the "no cutlery" option, foodpanda has noted that 44% of consumers have now opted-out of disposable cutlery from more than 50 partnering restaurants, with hopes of growing this number further in 2019.

In an effort to further their impact on the environment and with their GoGreen Campaign; here are some top facts from foodpanda on their consumers plastic cutlery usage habits in the Philippines. 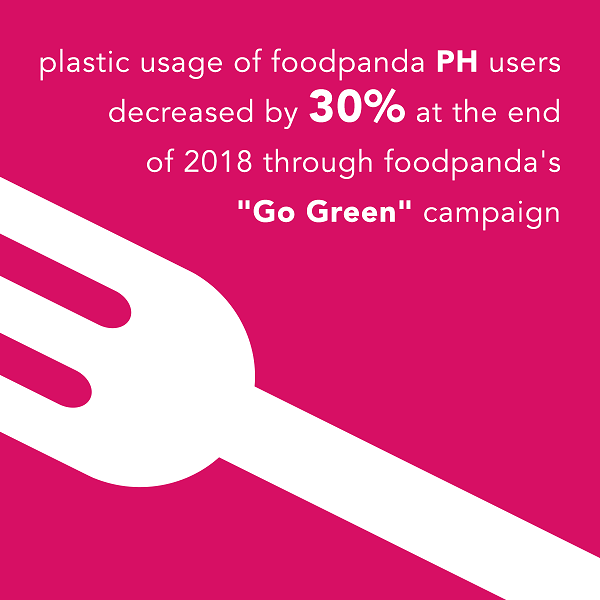 Fact 1: Did you know that through foodpanda's "Go Green" campaign, plastic usage in the Philippines is estimated to decrease by 30% at the end of 2018? 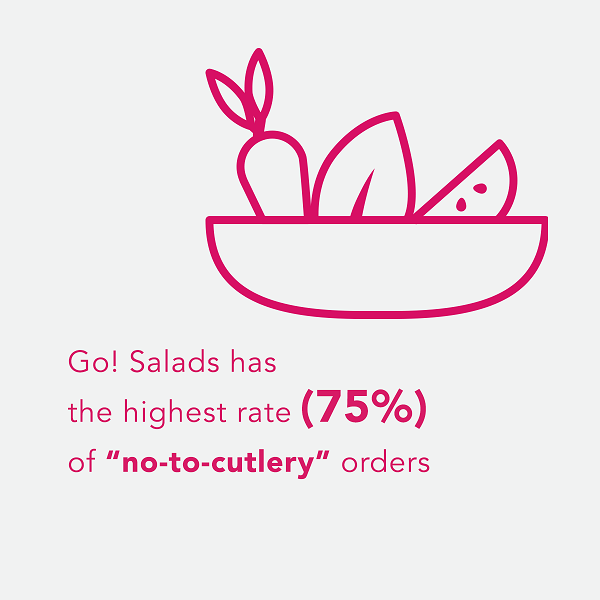 Fact 2: Did you know that healthy options, like Go! Salad (75%), have the highest rate of "no to cutlery" orders? 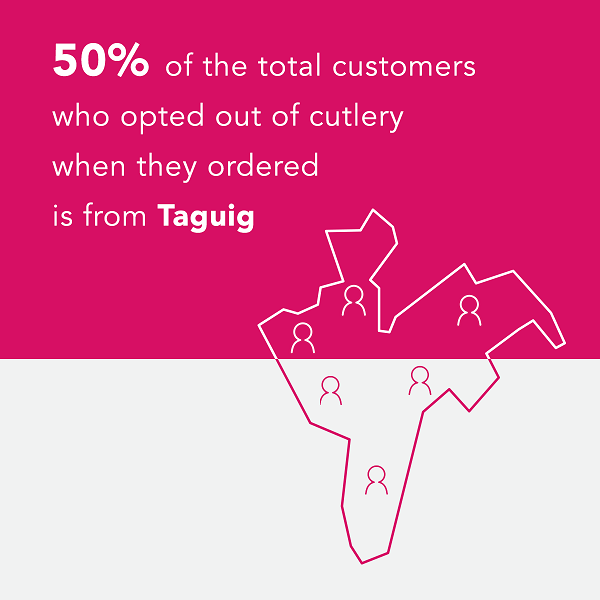 Fact 3: Did you know that Taguig had the highest concentration of people who said no to cutlery (50%) versus other cities in the Philippines? 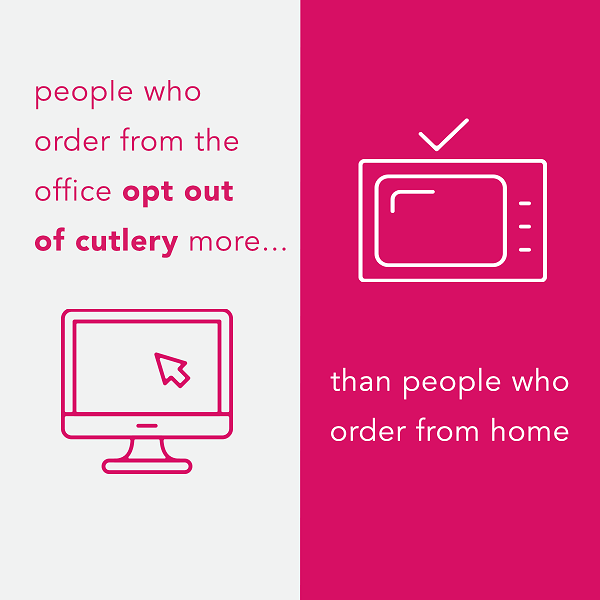 Fact 4: Did you know that 64% of the people who opt-in to cutlery with their food, order from home? 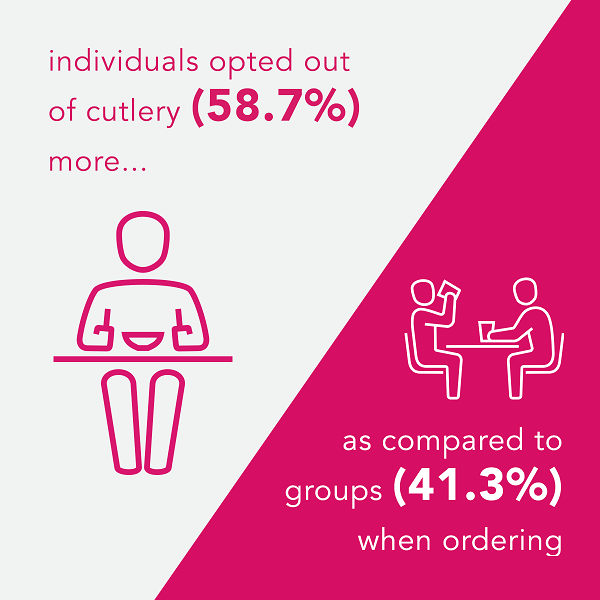 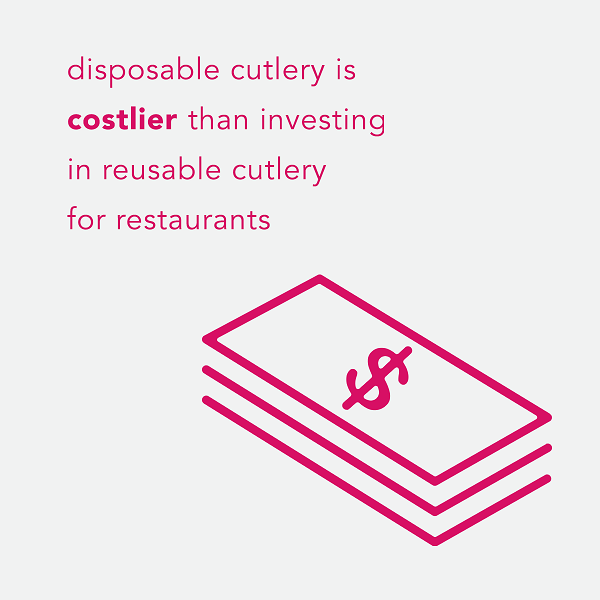 Fact 6: Did you know that disposable cutlery can be costlier for restaurants than investing in solely reusable cutlery? 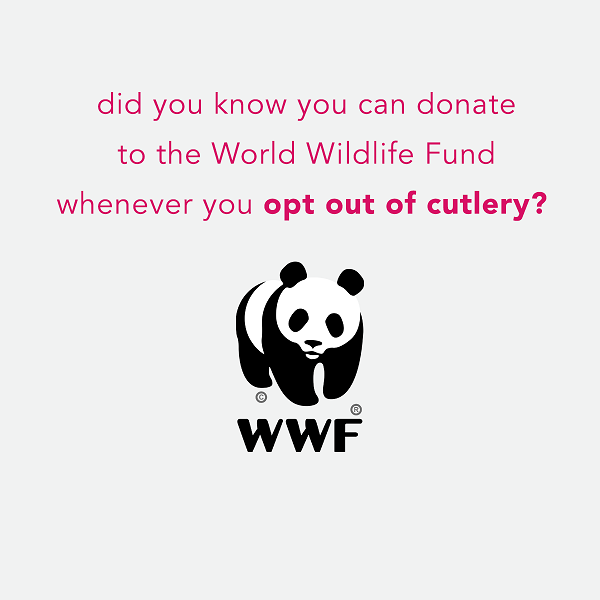 Fact 7: Did you know you can donate to WWF when you opt out of cutlery?

Also starting today until March 31st, foodpanda, along with select restaurant partners such as Frankie's New York Buffalo Wings, Sushi Nori, Salad Stop, Chili's and many more, will be giving away sustainability kits whenever customers order P500 worth of food and up. These free items could replace plastic bags or disposable items to help reduce plastic wastage and make the Earth greener in the long run.

Join us as we continue to paint the world pink and green! Order food you love from the foodpanda app! 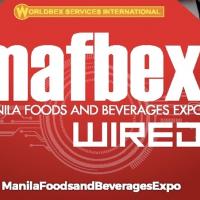 Be Ready To Get Wired This Weekend 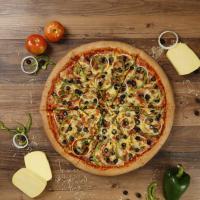 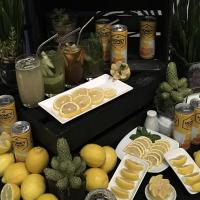 Give The Gift Of Health And Wellness With Honey Lemon