FlipTop Festival: A Primer on Local Hip-Hop's Most Anticipated Event

With over 200 artists in the lineup happening in 3 stages, "The FlipTop Festival" puts a spotlight on various elements of hip - hop not limited to performances and battle rap. The debut programming is set to showcase other important facets of the culture, including turntablism and DJ-ing, b-boying or break dancing, graffiti, and scratch competition. 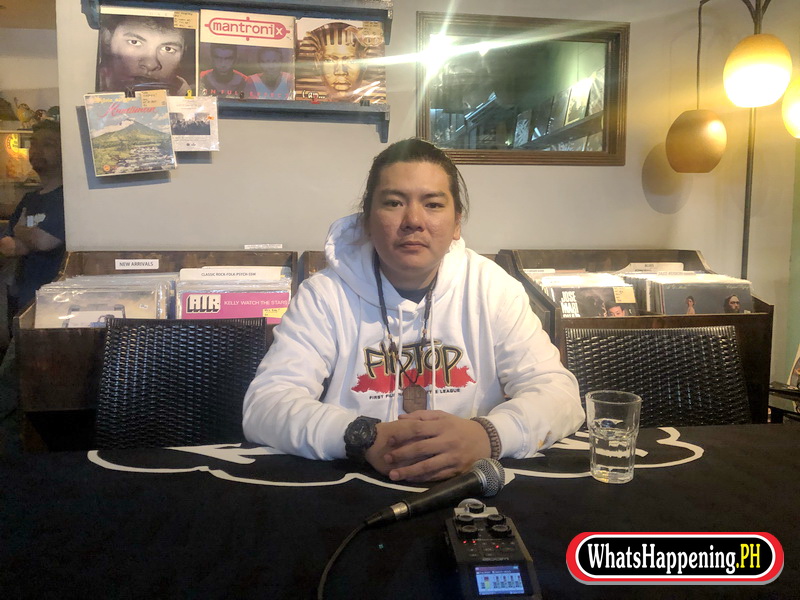 It was also announced on the very same day that the two-day festival will feature highly anticipated battle rap pairings known as Dos Por Dos led by Sinio/Tipsy D vs. Jonas/Lhipkram and the much-buzzed face off : Shernan vs Poison13. 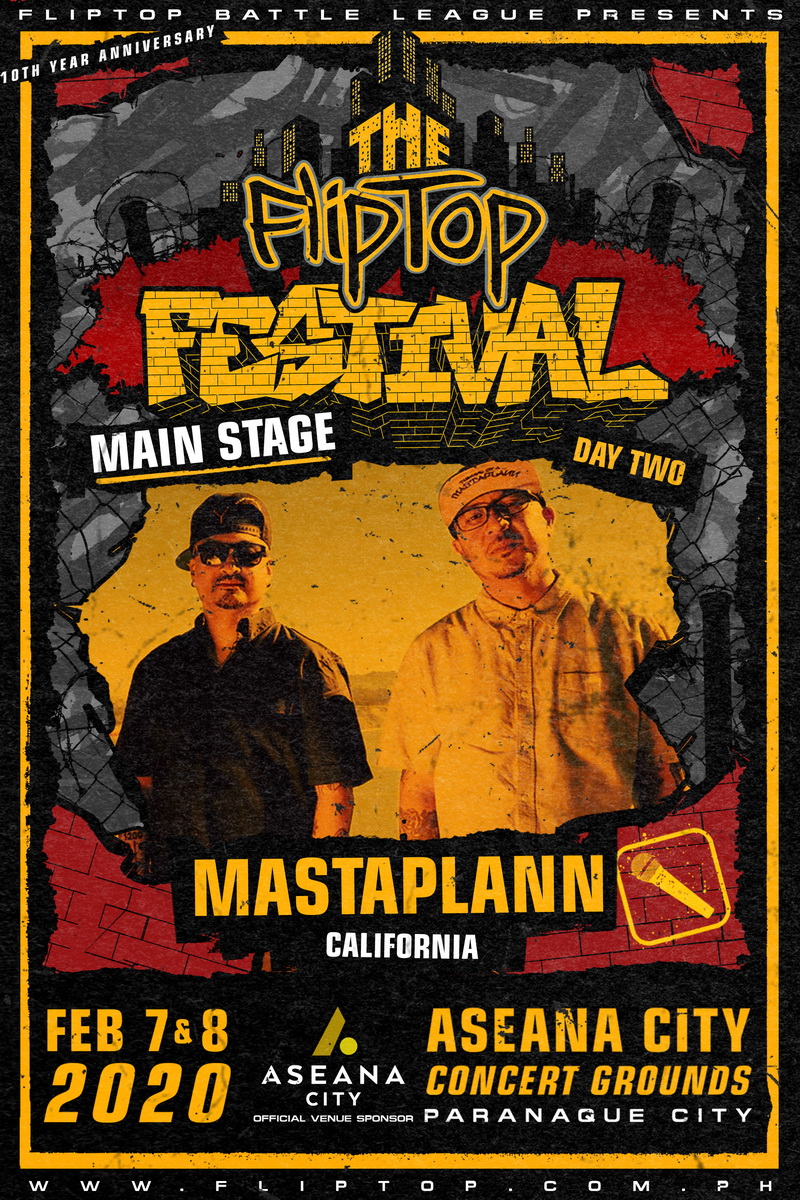 More acts will be announced in the last few weeks leading to the festival proper. For more updates, visit the official FlipTop website, www.fliptop.com.ph. Get your festival tickets online via ticket2me.net. 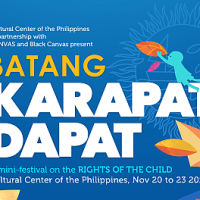 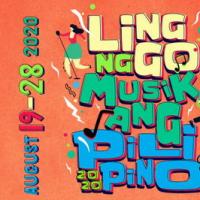 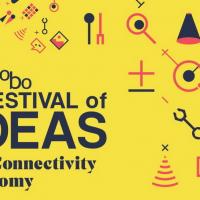 adoboFOI 2019: The adobo Festival of Ideas is Coming Back to Explore The “Connectivity Economy” of Merging Industries and Sectors This December