The Far Eastern University Theater Guild, in partnership with the FEU President's Committee on Culture, will once again bring to life "Ang Pinakamakisig sa Mga Nalunod sa Buong Daigdig," one of the organization's most successful plays, at the PCC Center Studio. 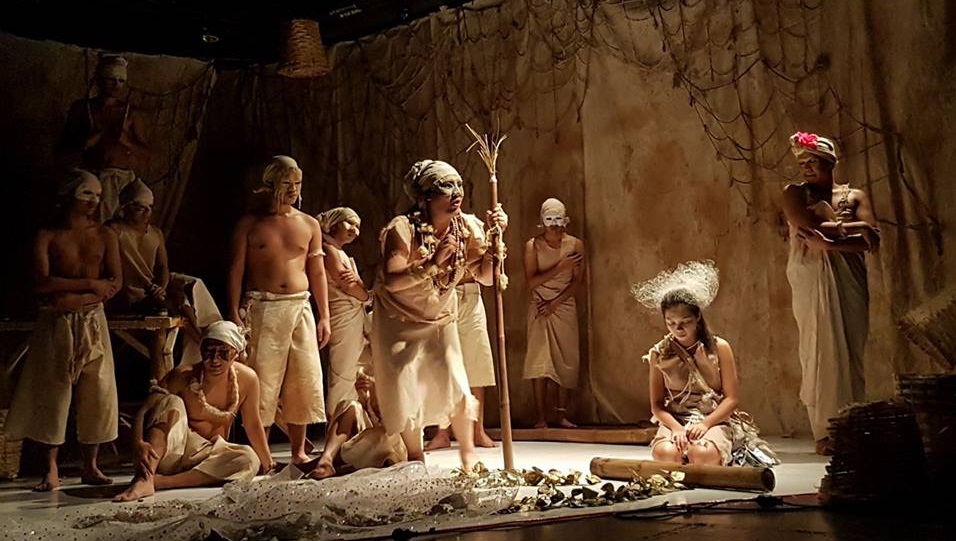 The musical production, which will close the theater company's 84th season, is based on Teresa Lorena Jopson's adaptation of the short story "The Handsomest Drowned Man in the World" by Gabriel García Márquez. It will be helmed by FTG Artistic Director Dudz Teraña. 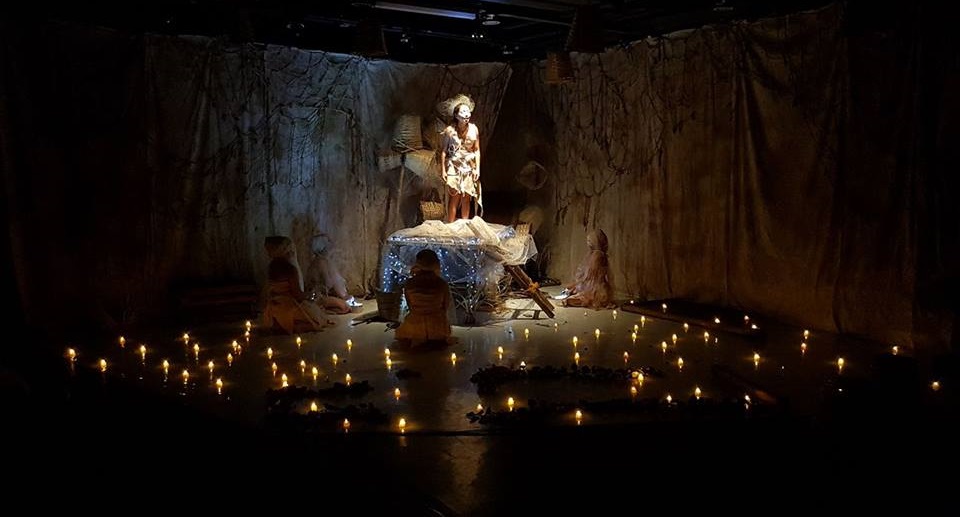 This is the second time for Teraña, who is also a senior member, director and actor of the Philippine Educational Theater Association (PETA), to direct the musical and the third time for him and FTG to collaborate with Jopson on her adaptation of a García Márquez's work. In 2014, the group staged "Makikitawag Lang Ako," Jopson's take on the chapter "I Only Came to Use the Phone" from the book "Strange Pilgrims" by the great Colombian writer.

"Ang Pinakamakisig sa Mga Nalunod sa Buong Daigdig," which FTG first staged last year, will have the production's original cast teaming up with the organization's new members to bring the audience again to a musical journey to a small, remote town by the ocean. 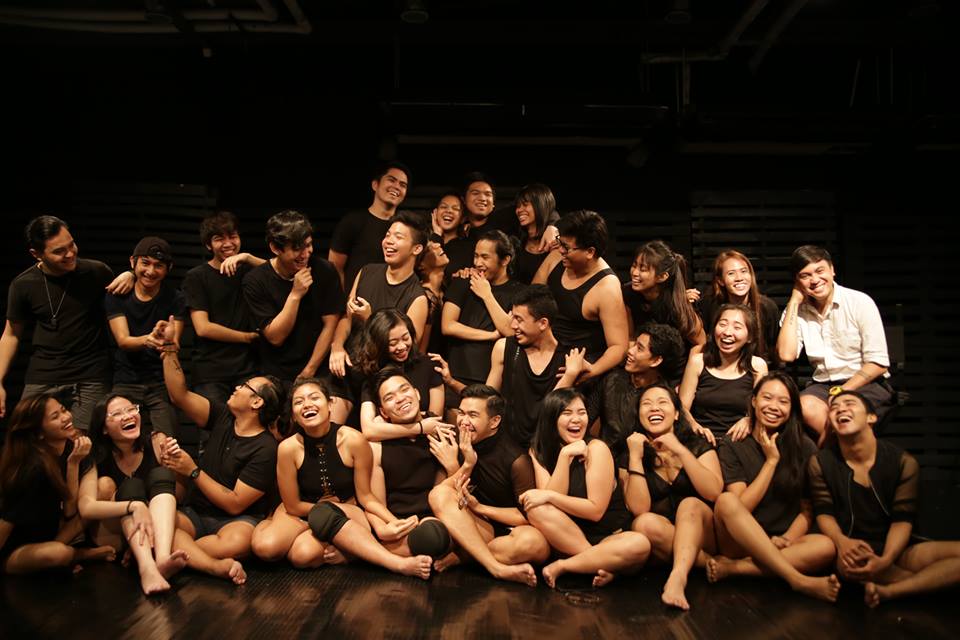 In an island where life is stagnant and stale, the body of a drowned man washes ashore. As the people of the town attempt to discover his identity, the barren island will soon change. How would they react when they discover that he is taller, stronger and more handsome than any man they have ever seen? How would this creature change their lives forever? 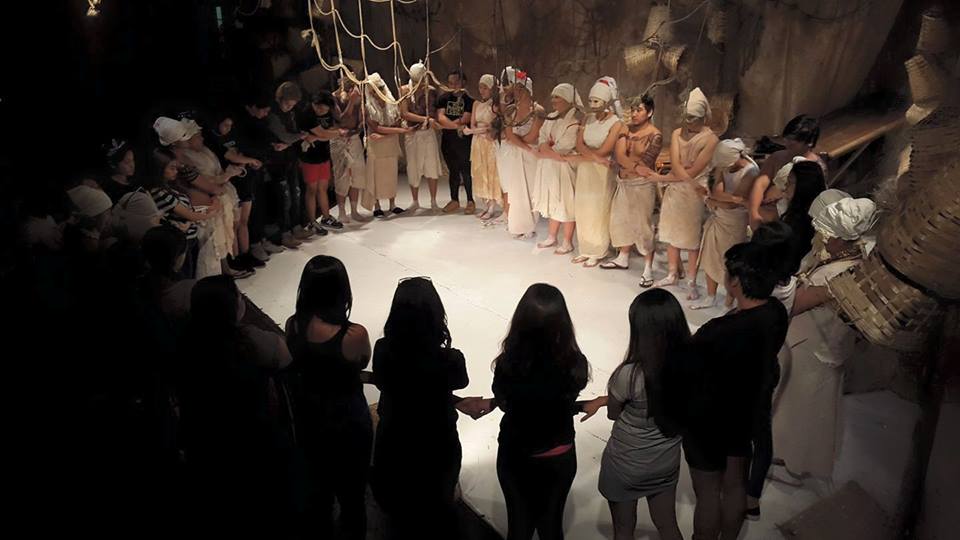 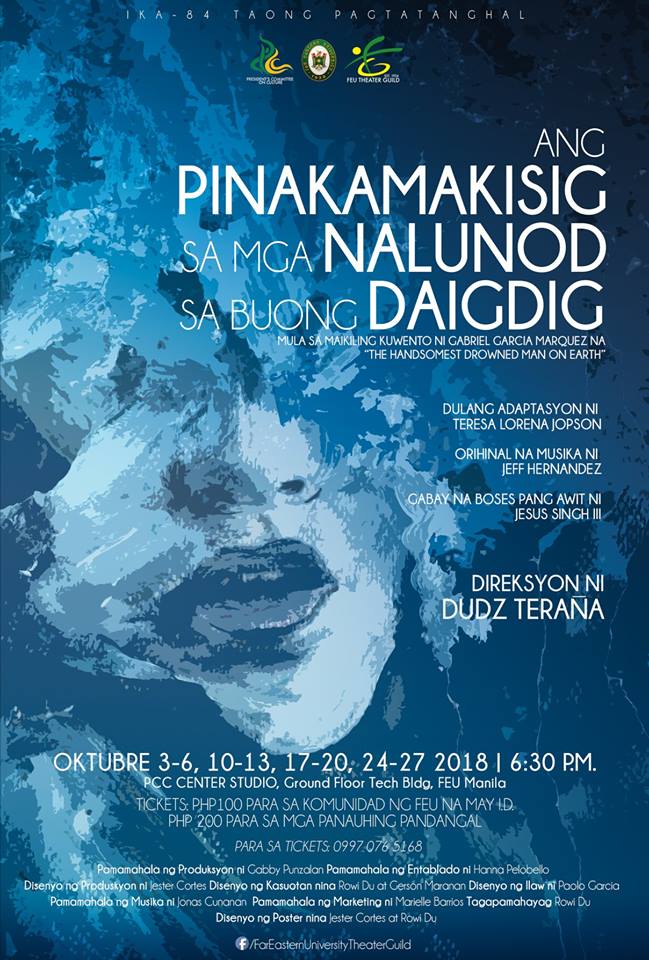 The FEU Theater Guild is a non-profit university-based organization that has built a reputation on contemporary plays, quality productions and adventurous live theater. For inquiries, contact the FTG at 09970765168 or at 736-4897 c/o PCC, or visit its social media accounts, Facebook.com/FarEasternUniversityTheaterGuild and Twitter @feutheaterguild. 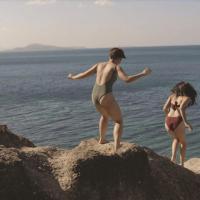 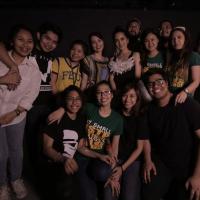 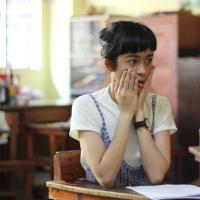