Fresh from its victory at the Active Vista Short Film Competition, a satirical film on Martial Law is representing Far Eastern University at the first Film and Multimedia Competition and Exhibition of the ASEAN Biennale. ASEANnale 2018 will culminate with an awarding ceremony on March 2 at the UP Asian Center in Diliman, Quezon City. 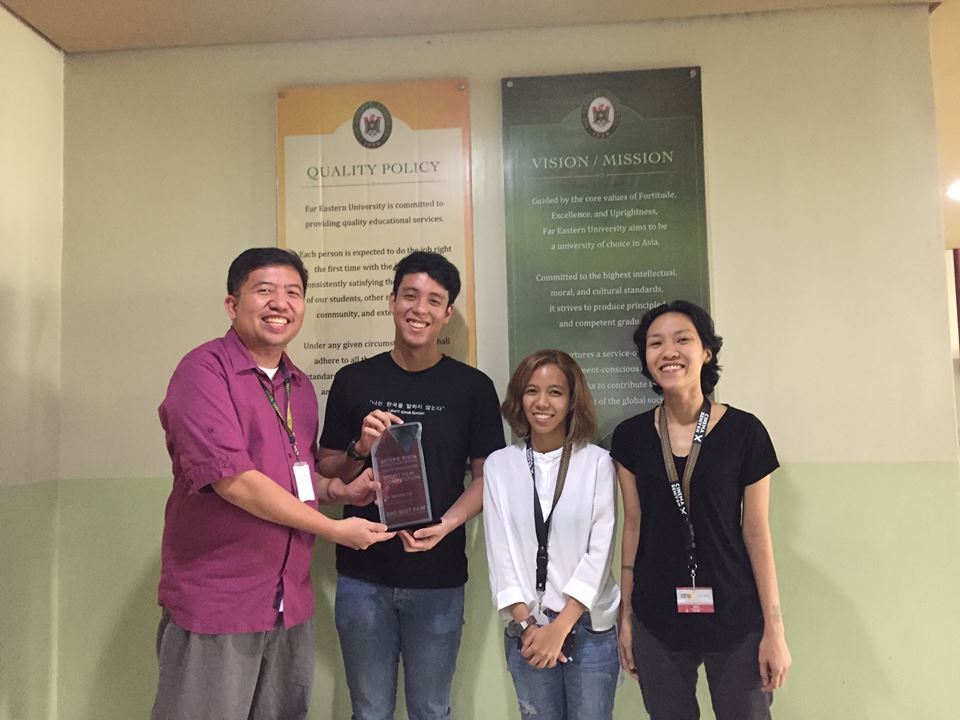 Retrospektib, which was made by FEU communication students as a project for their Cinema Production or CNM2 class, recently won third prize at Active Vista "for taking the audience into a brave harrowing yet comical journey through the nightmares of dictatorship."

Written and directed by Daryll Jameson Apaga, the short film focuses on three male activists who try to escape the atrocities of the Narkos regime. Jay (Julio Garcia) persuades Boyong (David Paul Farma) and Ramon (Renz Silverio) to travel through time with the help of Mang Jun (Andres Balano), a local quack doctor. However, Boyong is hesitant about Jay's plan on running away from it all. They will soon discover a life-changing scenario in the present time. 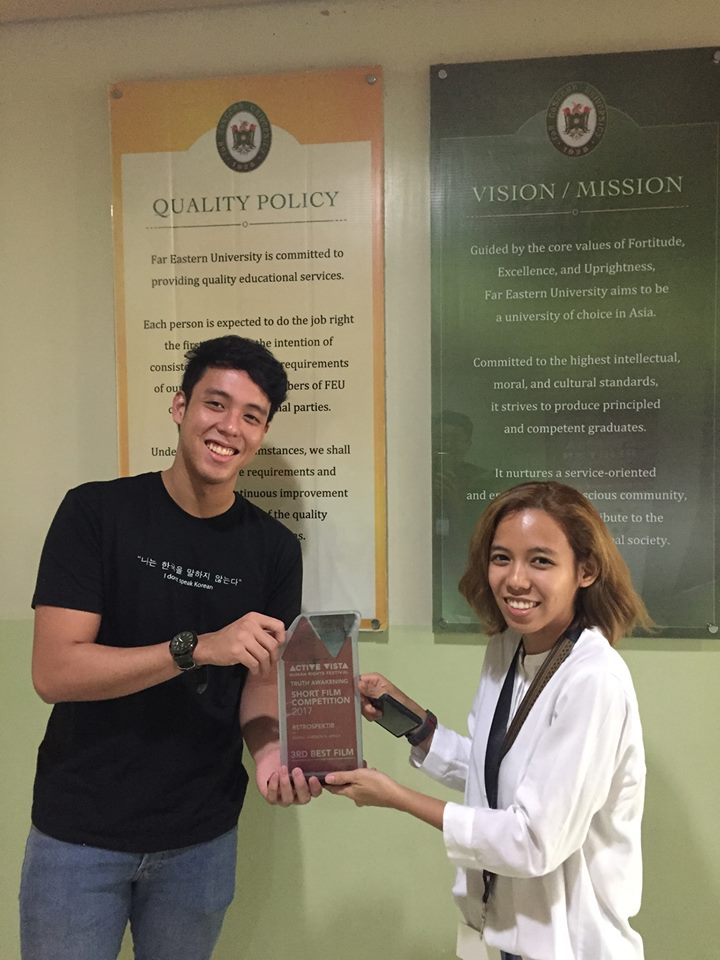 Dr. Grace J. Alfonso, ASEANnale Organizing Committee Chair, said that the three-day conference seeks to encourage cultural and academic dialogue grounded on the concept of students and faculty as co-creators of knowledge and works.

Apart from showcasing select creative and research works from the 10 ASEAN countries, ASEANnale seeks to promote a community of scholars through film and multimedia, poster exhibition, paper presentation, and international symposium on three sub-themes shared by numerous parties in the region: Diaspora, Disasters and Democracy. The event is envisioned to be a space for the sharing of voices, collaboration and networking of ASEAN higher education students and faculty. 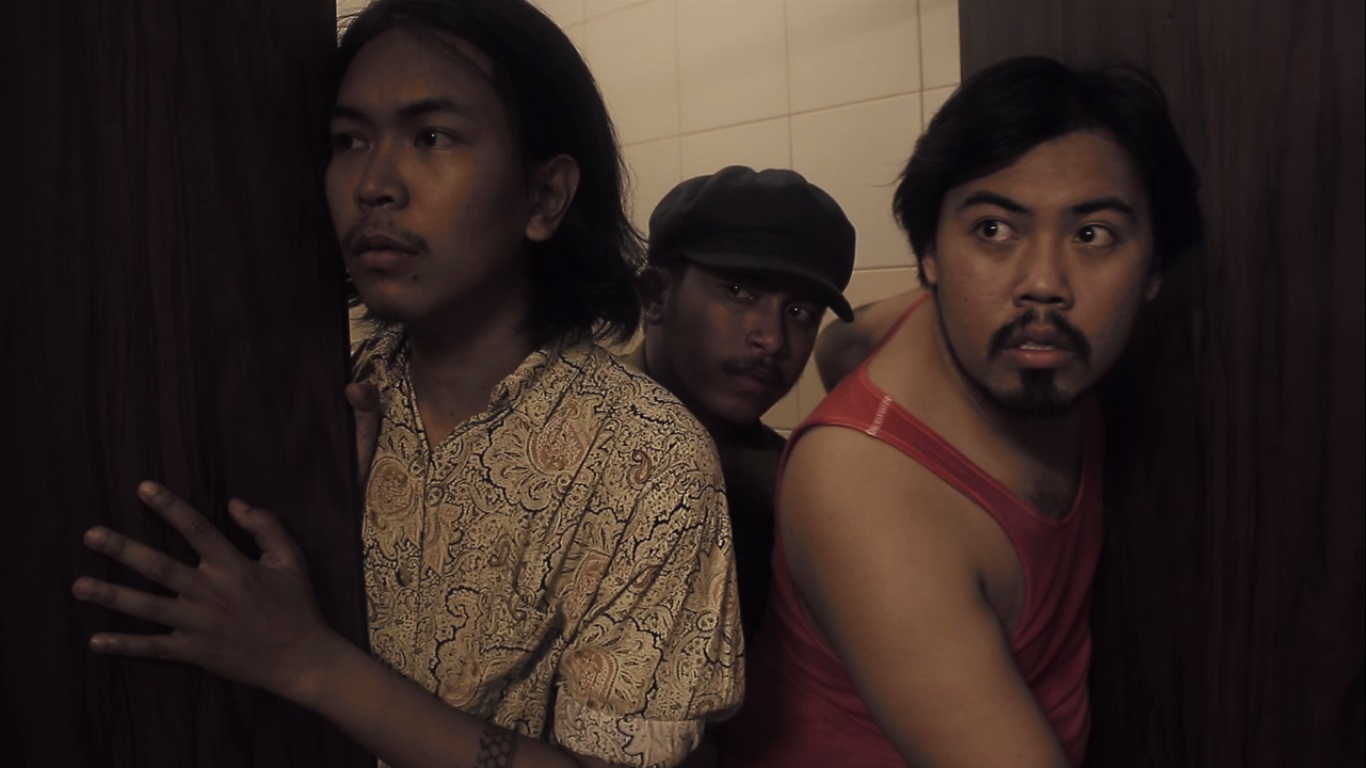 Apaga believes that "art can be a space of dissent and resistance." For him, freedom of expression is significant as it "gives the oppressed a voice in the public sphere." The filmmaker, who hails from San Mateo, Isabela, warns Filipinos not to be complacent during this period in our history. 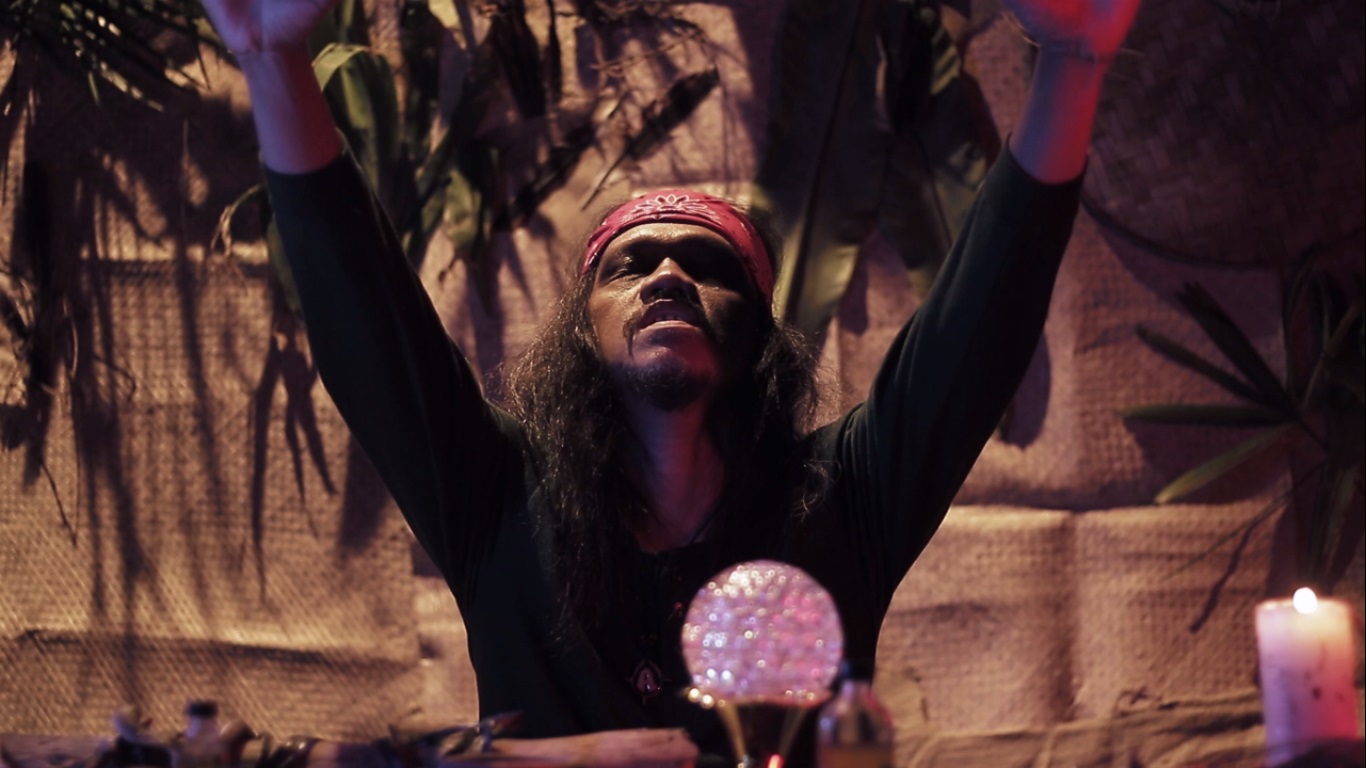 Retrospektib previously won Best Screenplay, Best Production Design and 2nd Best Picture at the 2017 Sinepiyu and Outstanding Ensemble at CineSB7. It was also exhibited at Pineapple Lab in Barangay Poblacion, Makati City as part of FRINGEMNL 2018 and at UPLB REDREC Auditorium at the recent Pelikultura: The Calabarzon Film Festival. 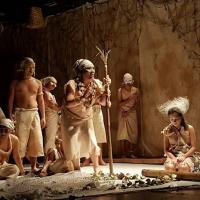 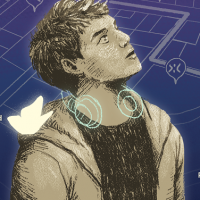 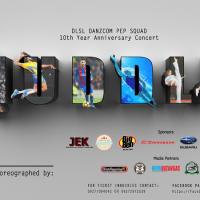