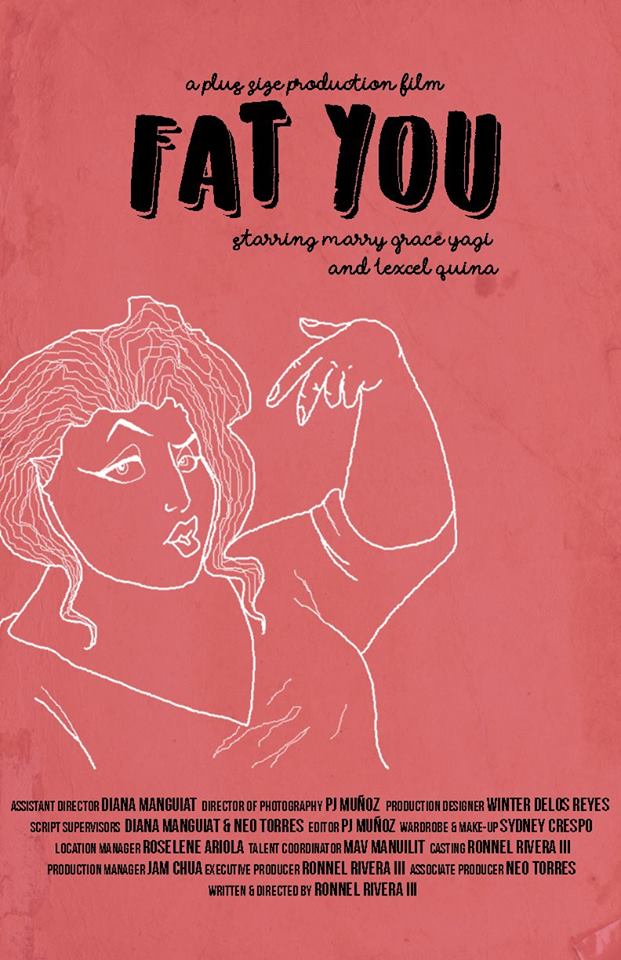 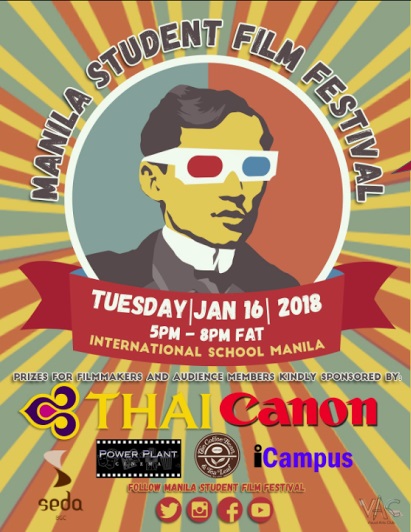 Fat You, written and directed by Ronnel "Thirdy" Rivera III, tells the story of a fat girl who is afraid to show up in her class reunion after being bullied by her former classmates because of her physical appearance.

In his acceptance speech, Rivera thanked the organizers for initiating the event. "It lets us express ourselves through films." The winning filmmaker also reiterated his film's message. "Our film Fat You is for all the fat people not only in the Philippines but all over the world. Let's fight fat-phobia," he stressed.

Fat You bested three other finalists in its category, namely Batang Hamog by Eluigi Macalintal from De La Salle-College of Saint Benilde, To Be Determined by Lukas Fiechter, Brian Molloy and Alejandro Minana from ISM, and Ligaya by Migui Baluyut, Jahia Roces and Risa Murayama from Singapore School Manila. 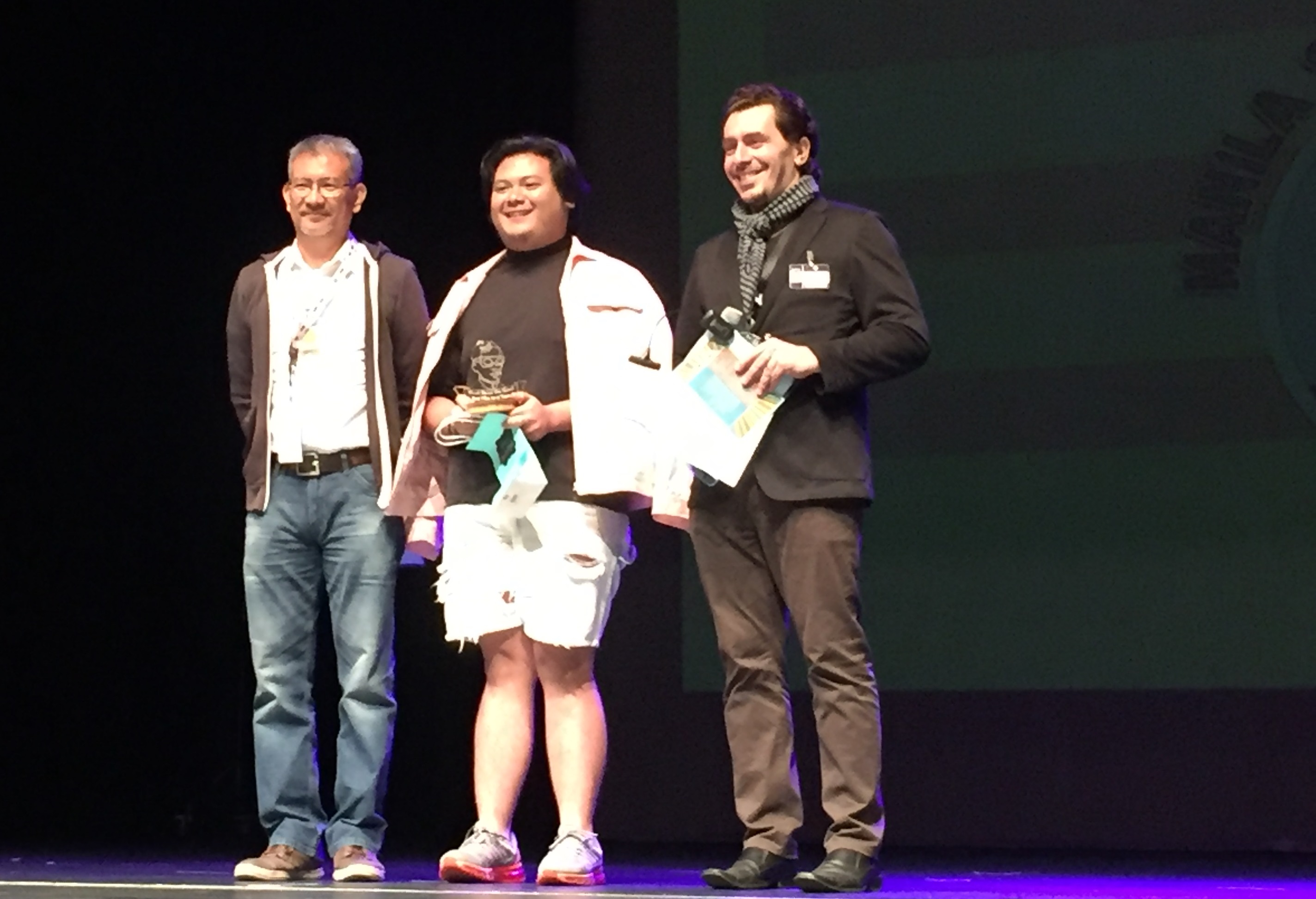 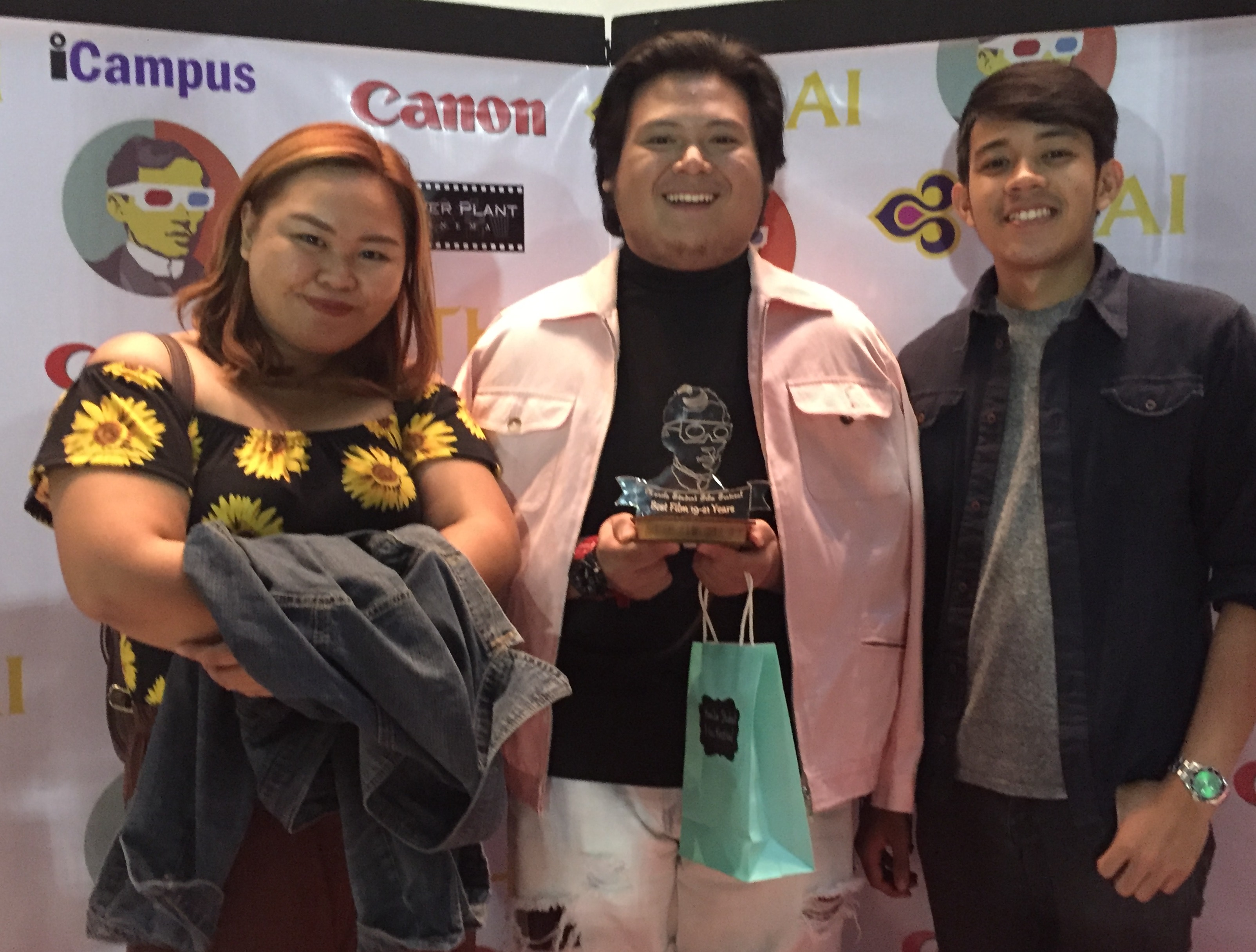 The MSFF aims to celebrate "the creativity of young filmmakers in the Philippines by providing an audience for upcoming talent and inspiring the filmmakers of tomorrow to create films now." 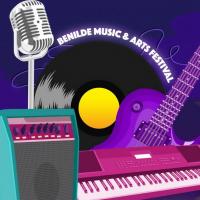 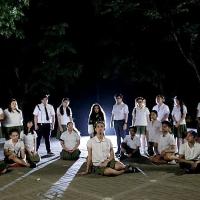 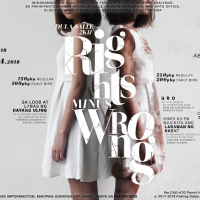