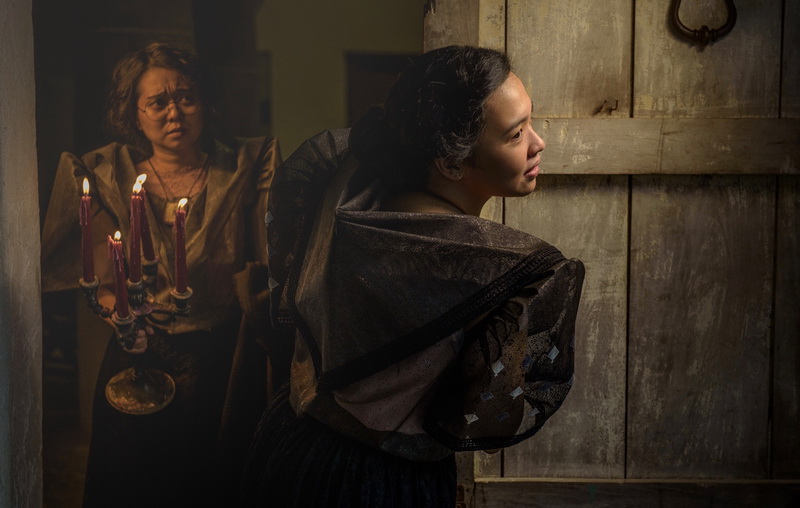 The play centers on the events inside the house of Bernarda Alba, a domineering matriarch who imposes an eight-year mourning period on her household after her second husband’s death, in accordance with her family’s religious traditions. Bernarda has five daughters in their twenties and thirties, to whom she asserts inexorable control, forbidding them from entering any romantic relationship over the course of mourning. 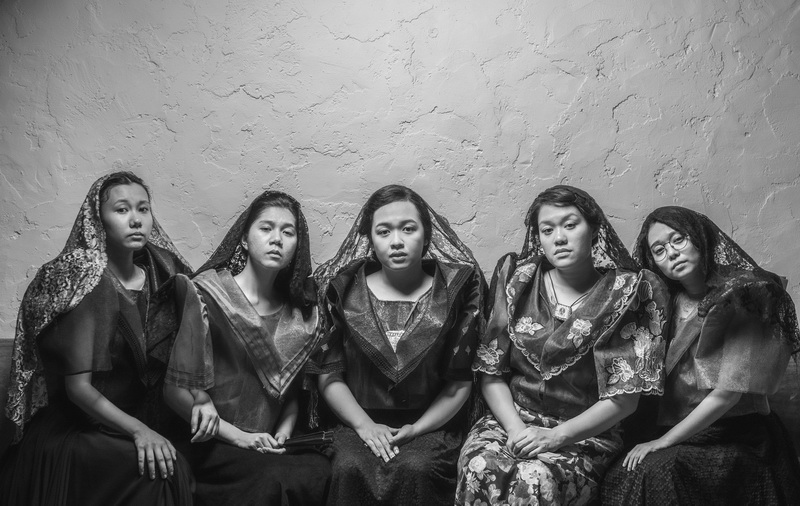 This period isolates the family and builds tension within the household as the daughters rival against each other on marriage, inheritance and command, reflecting religious hypocrisy and all its trappings.Morality here is but an afterthought, pushed aside by self-interest, pride, and greed. 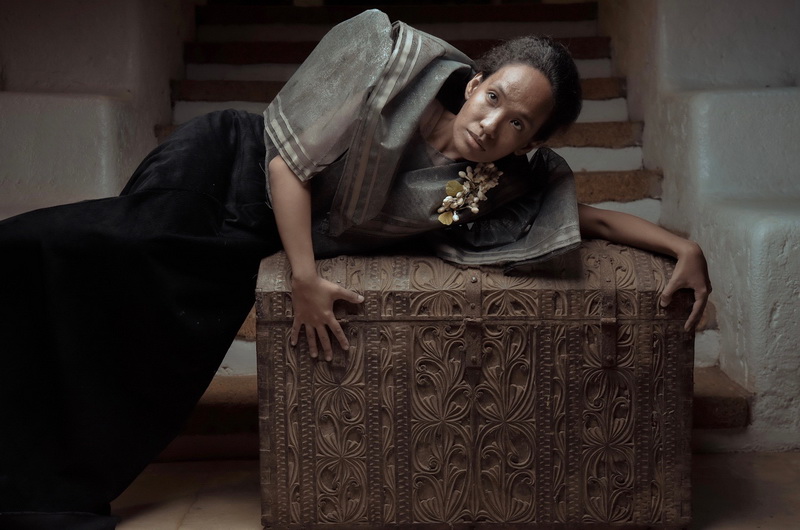 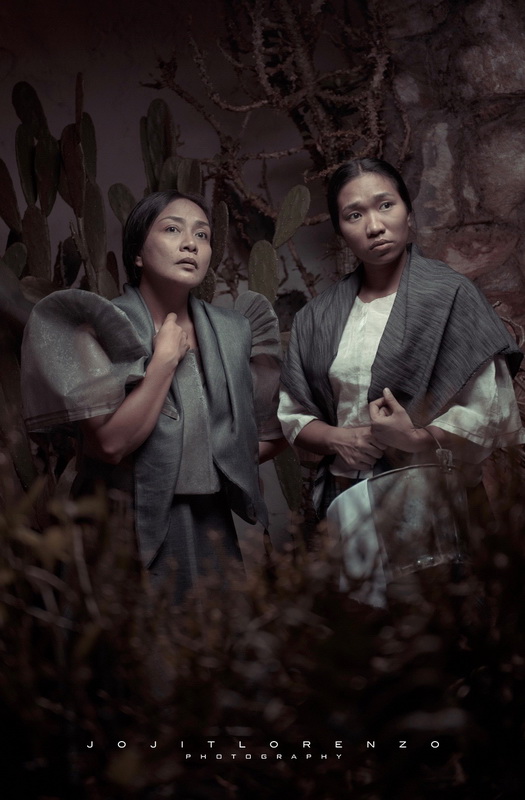 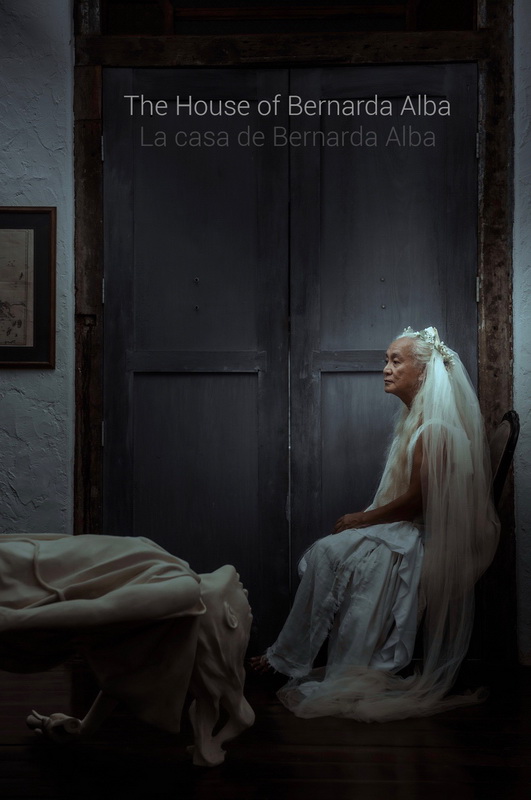 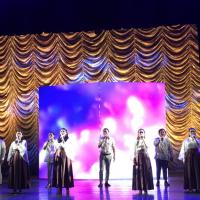 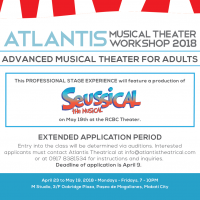 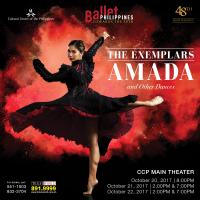 Ballet Philippines’ Internationally Acclaimed Classics Are Back In “The Exemplars: Amada And Other Dances” Taking The Stage On October 20 – 22