25 April 2018 – After playing to packed houses and standing ovations in Manila for almost two months, the first international tour of the world’s #1 musical is extending their season, adding one final week of shows. Disney’s THE LION KING has just announced the final performance date and will close its premiere season in Manila on 27 May 2018. New seats on sale at 10AM Philippine Standard Time on 26 April 2018. 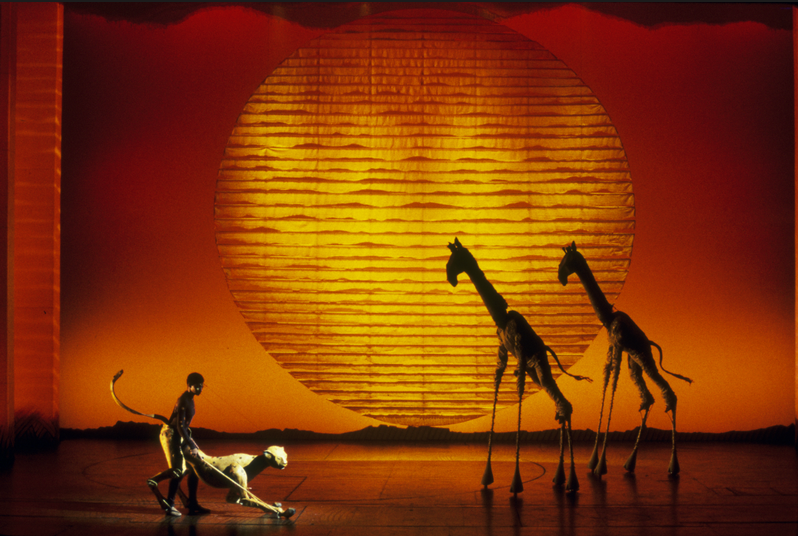 THE LION KING is presented by Michael Cassel Group and Concertus Manila in association with Disney Theatrical Productions. The production’s co-presenting sponsors in Manila are Globe and Visa.

The principal cast of THE LION KING includes Ntsepa Pitjeng who returns to the role of ‘Rafiki’, having performed the role in the USA, UK, Brazil, and Switzerland productions. Direct from London’s West End production is Mthokozisi Emkay Khanyile in the role of ‘Mufasa’. Also from the United Kingdom is music theatre performer Antony Lawrence as ‘Scar’. 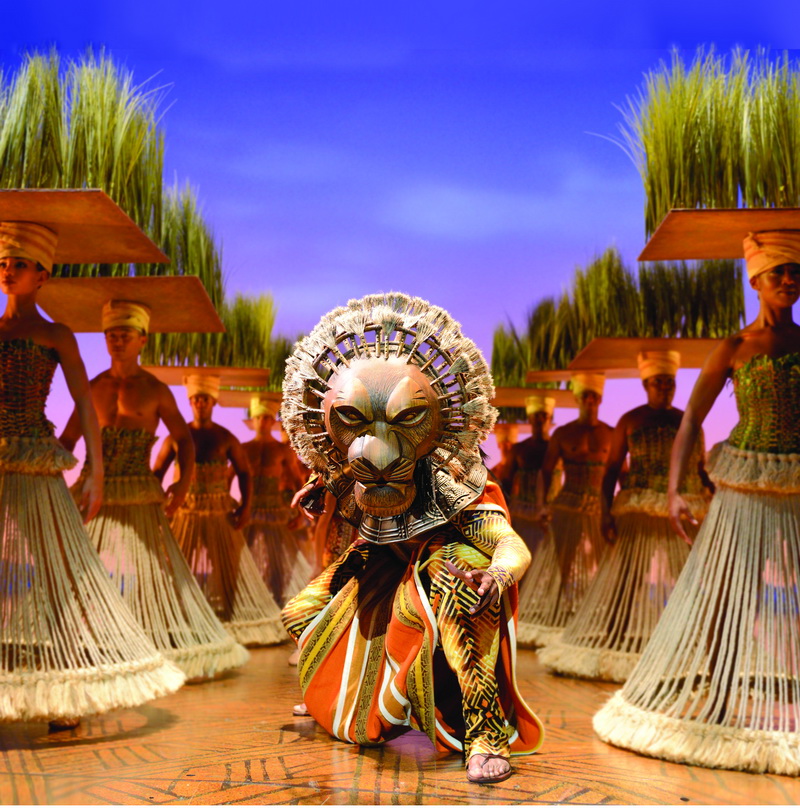 Rounding out the principal cast are South African performers Calvyn Grandling; playing the much-loved role of ‘Simba’; the up-and-coming star Noxolo Dlamini as ‘Nala’; Candida Mosoma returns to the role of ‘Shenzi’; Björn Blignaut as ‘Banzai’; and Mark Tatham as ‘Ed’. 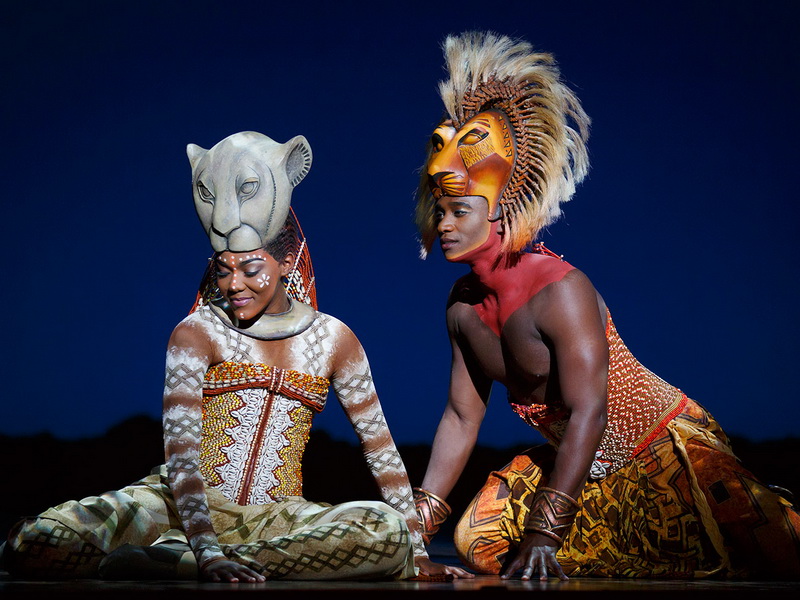 After the Philippines, the international tour of THE LION KING heads to Singapore, Korea and Taiwan with more engagements to be announced soon.

For further information about THE LION KING, visit: TheLionKing.ph 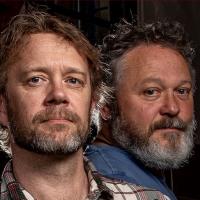 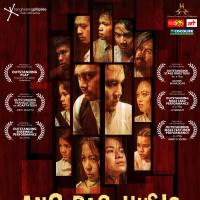 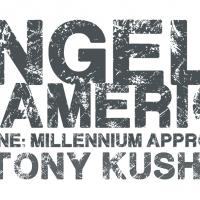