Deadpool 2 Now On Its Third Week In Philippine Cinemas

Bearing a prohibitive R-16 rating, "Deadpool 2" continues to dominate the local (PH) box-office as it stands to play in more than 100 screens on its third week of release. 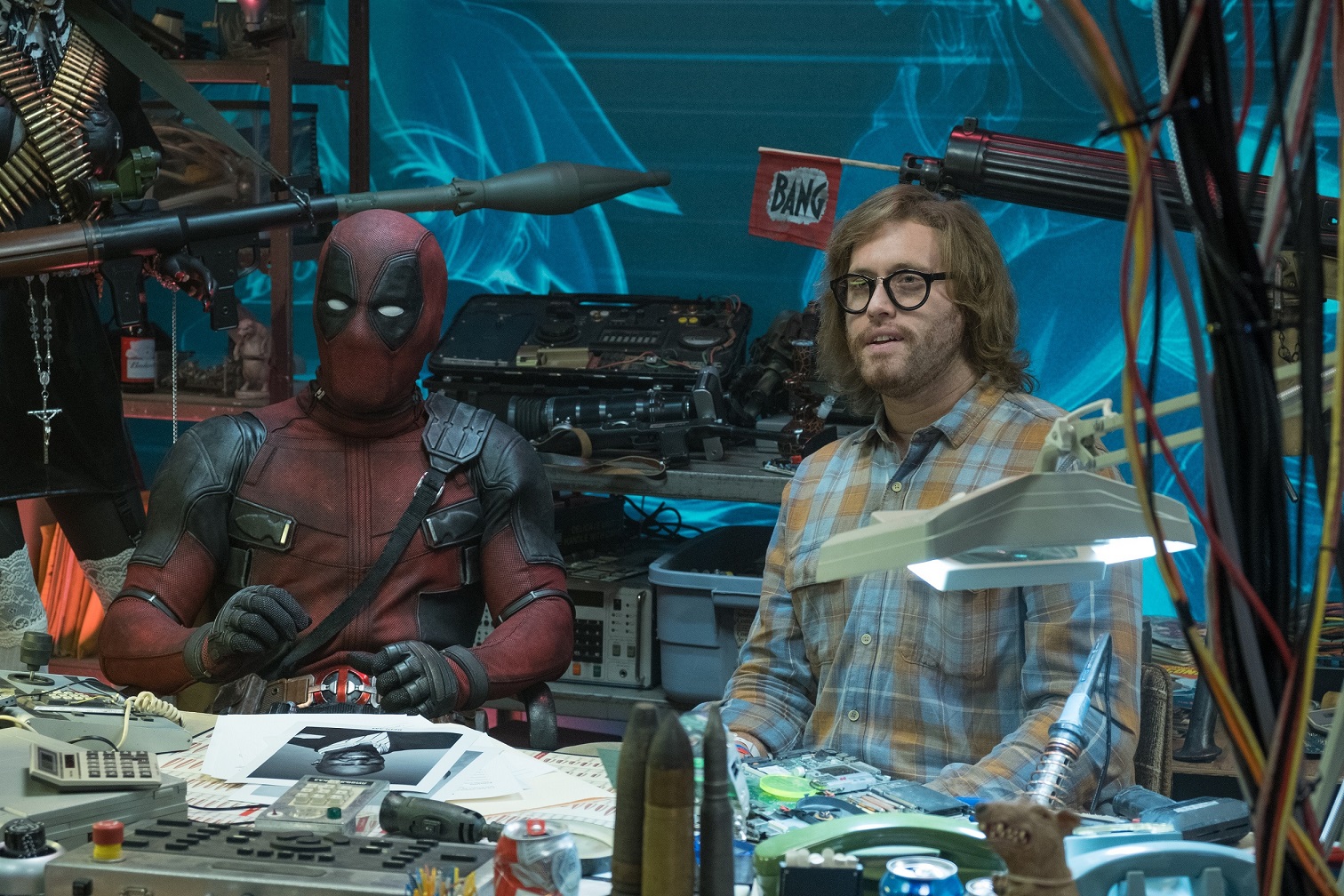 With its unique take on the superhero universe, the Merc with a Mouth played by Ryan Reynolds who also co-wrote the sequel, has heart in its core despite its R-rated humor and action. It's a character that's been kicked and knocked down, and life's been tough on him, as a character with cancer and this terrible scarring on his face. "I think kids related to Spider-Man because it was a nerdy little kid, and then he put on the mask and he was this amazing super hero. And I think people tap into Wade Wilson because they see a character whose life has been tough and he somehow overcomes it all, laughs about it and wins in the end. I think people really relate to that," says co-writer and executive producer Paul Wernick.

What makes the movie stand out further from the rest of the superhero movies is that "Deadpool 2" is filled with an assortment of nasty antagonists, but there is no one main villain. Wernick says, "Deadpool's a character who breaks all the rules, he breaks the fourth wall. We, in turn, do the same. "Deadpool 2" doesn't have the traditional mustache-twirling villain. It's an unusual structure. We want to set up the audience to believe that Cable is the actual villain and it's going to be Cable versus Deadpool. Ultimately, that doesn't turn out to be the case and they team up."

"One of the things that made "Deadpool" popular was that, while it was silly and irreverent, it also had a heart and real angst and grounded emotions," says Reese. "Wade Wilson is someone who leads a pretty tormented life and lives on the edge of society. We wanted to carry that into "Deadpool 2," and we worked in some pretty serious, dark plots. Deadpool is still on the fringe, he hasn't really made much of his life and he is still scrounging to get by – which is always endearing. The Cable character has also lost a great deal. He has lost his wife and daughter at the hands of a mad man, and he's doing anything in his power, including traveling back in time, to solve that issue and bring them back. In this, there is an undercurrent of real emotion and depth that counterbalances the humor. It's not just farce or a romp. It has real emotional underpinnings and I think the combination is where we like to live."

"There are Easter eggs all over the place," production designer David Scheunemann  notes. "Deadpool 2" is jam-packed with hidden gems with special meaning for die-hard fans of the franchise and genre. The film's many treasures include nods to "The Goonies," the Alpha Flight, Canadiana, all things Marvel and much more, and the filmmakers did their best to place Easter eggs in virtually every scene and on every set."

A 20th Century Fox film, "Deadpool 2" is still showing in more than 100 screens nationwide in PH. 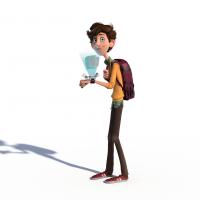 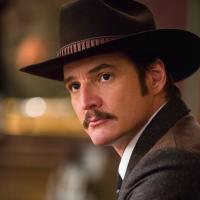 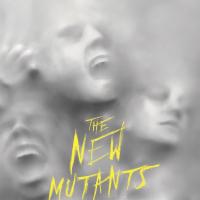