City of Dreams Manila’s trendsetting nightclub, Chaos Manila, brings in international DJ duo Boombox Cartel to headline the show-stopping EDM event on July 28. The two are set to liven up Chaos Manila’s dance floor with energy-filled electro, dubstep, and trap beats that have made waves in the Los Angeles dance scene and the rest of the United States. 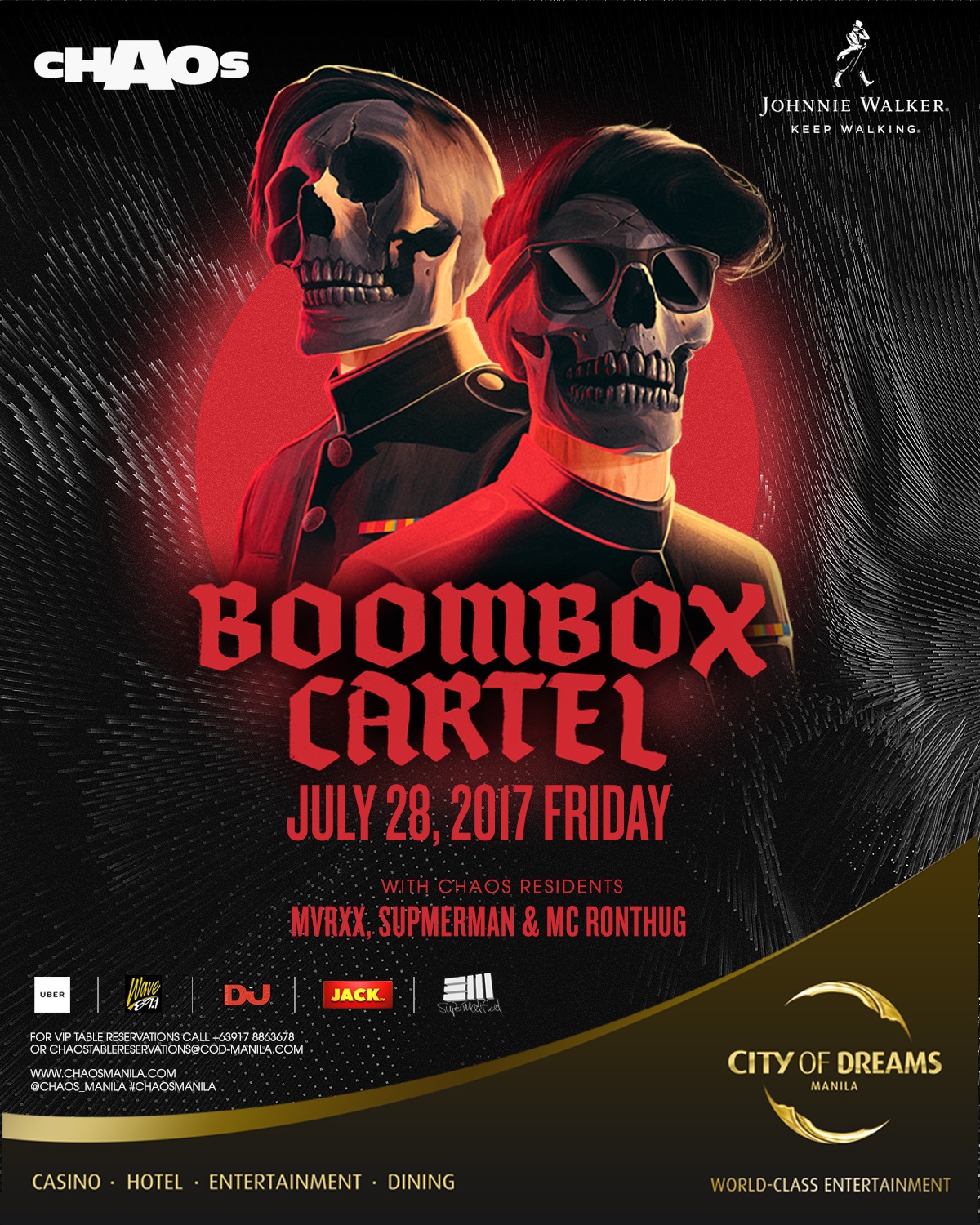 Boombox Cartel, the LA-based team-up of Americo Garcia and Jorge Medina, is best known for their dynamic 2015 hit track “B2U” with Ian Everson. Armed with their sick beats, they continued their unique and innovative sound through succeeding releases such as “Spaceless”, “Aftershock” with NGTHMRE, and “Jamba” with Jackal, as well as remixes of Skrillex’s “Killa”, Diplo’s “Be Right There”, and Cash Cash’s “How To Love”. Since “B2U”, Americo and Jorge have received near universal support from heavy-hitters in the industry such as DJ Snake and Martin Garrix. 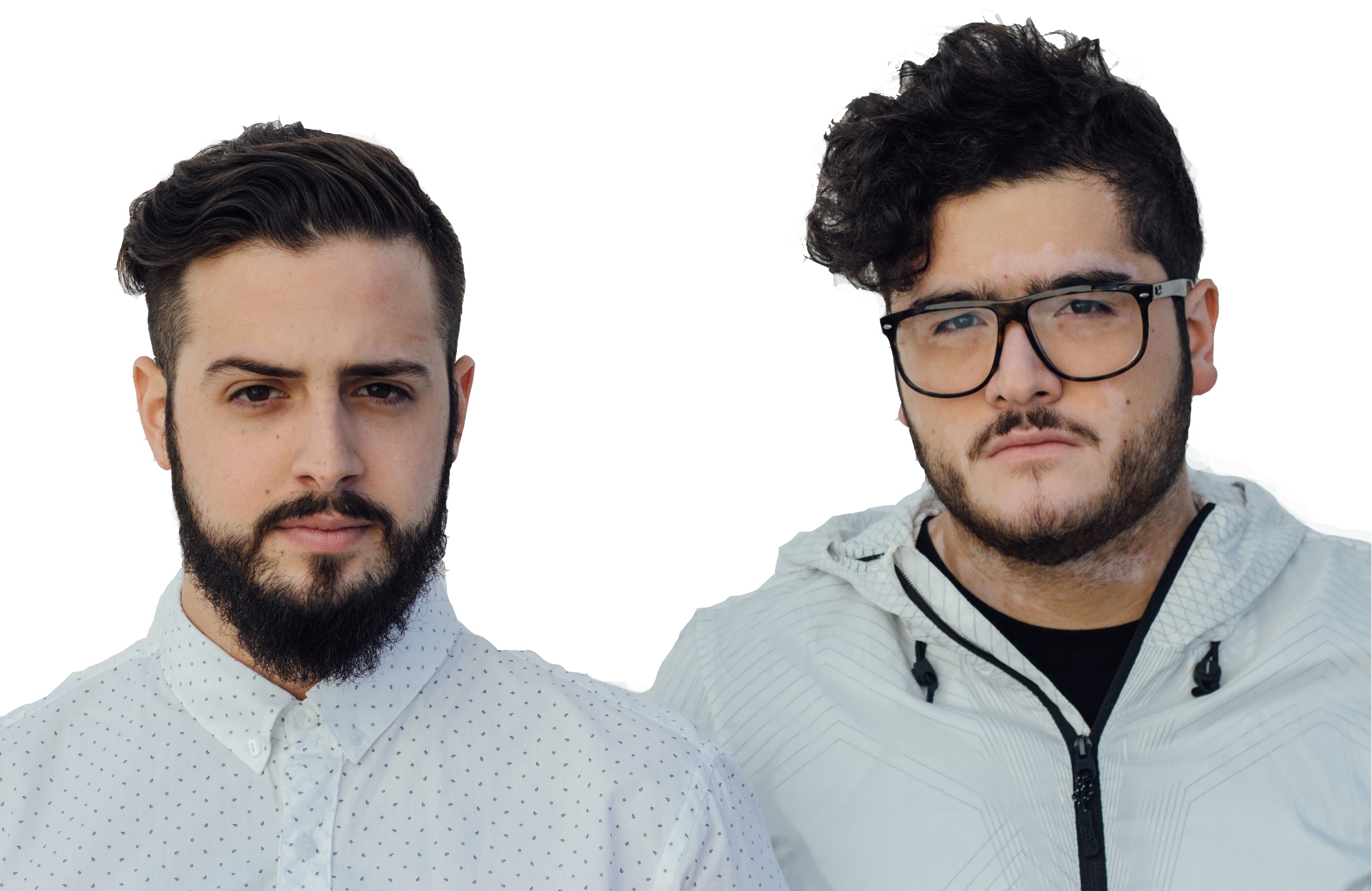 Americo and Jorge met in Monterrey, Mexico and went to the same school in Minneapolis, Minnesota. They both stem from highly diverse musical backgrounds and the result of their collaboration showed their undeniable musical chemistry that catapulted them to rise to the top of the city’s DJ scene. Eyeing even greater opportunities to share their forward-thinking sound, they moved to Los Angeles where their rise as an international powerhouse duo began to take hold. With a slew of their popular tracks permeating the American EDM experience, Boombox Cartel is currently touring the U.S. and is slated to perform at festivals in Europe and parts of Asia.

Tickets for Boombox Cartel’s EDM event are available at Chaos Manila and are priced at PhP 1,000 each inclusive of one drink. For Chaos VIP table reservations, guests can call 0917-8863678 or email guestservices@cod-manila.com. 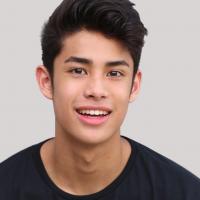 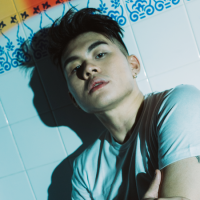 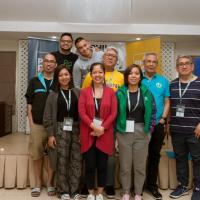