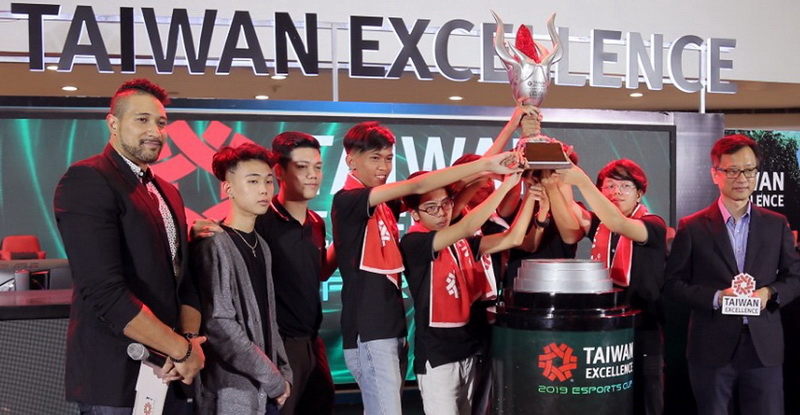 Hosted by athlete, TV personality, and avid gamer Eric “Eruption” Tai, the thrilling event opened its first day with an energetic dance number from Upeepz Dance Crew followed by opening remarks from Taipei Economic and Cultural Office (TECO) Director Mr. Wen Chun-Chang and Taiwan External Trade Development Council (TAITRA) Director Mr. Clement Chen, who both emphasized the importance of the Taiwan ICT industry’s support for the local eSports community. As the Philippines continues to grow into a viable gaming and eSports market, the introduction of the most advanced technologies and powerful gaming devices from Taiwan can help boost the gameplay of aspiring Filipino eSports athletes. 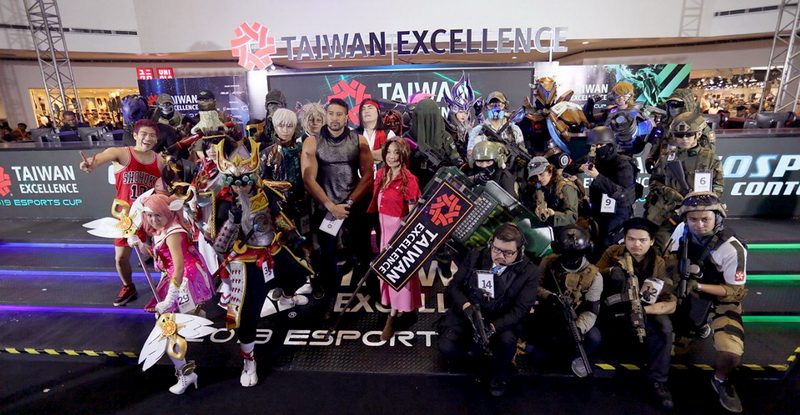 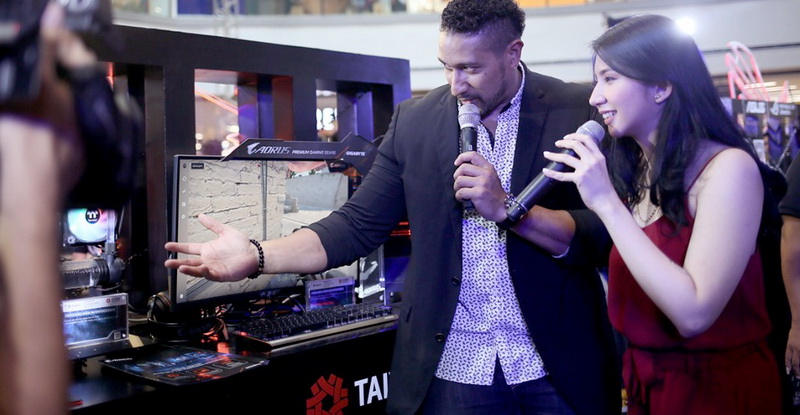 The product experience zone also included ten units of gaming desktops that were made available for guests to use in playing games such as Counter-Strike: Global Offensive (CS:GO) and League of Legends. Fans also had the chance to take photos with cosplayers dressed as their favorite game characters and jammed with pop rock band GraceNote, which added excitement to the three-day festivities.

The intense CS:GO battle on October 4 and the LoL games on October 5 were also witnessed by eSports fanatics all over the world via live streaming on the Taiwan Excellence Facebook page. Day 1 was hosted by shoutcasters Nomadph and Ilustrado, and  Day 2 by G10 and Een Mercado. Celebrity cosplayer and gamer Ashley Gosiengfiao also made an appearance on October 5 to meet with her fans.

Bren Esports dominated the CS:GO tournament and won the grand prize of P56,000 in cash. Each team member also took home an Asus ROG Delta Headset, ROG Collection Shirt, ROG Armor Suite Backpack, and P2,000 worth of Sodexo Gift Certificates. In a short speech, the captain of Bren Esports expressed the team's collective sentiment about their victory, "We're very happy about winning. I think we deserve this because we worked hard for this." 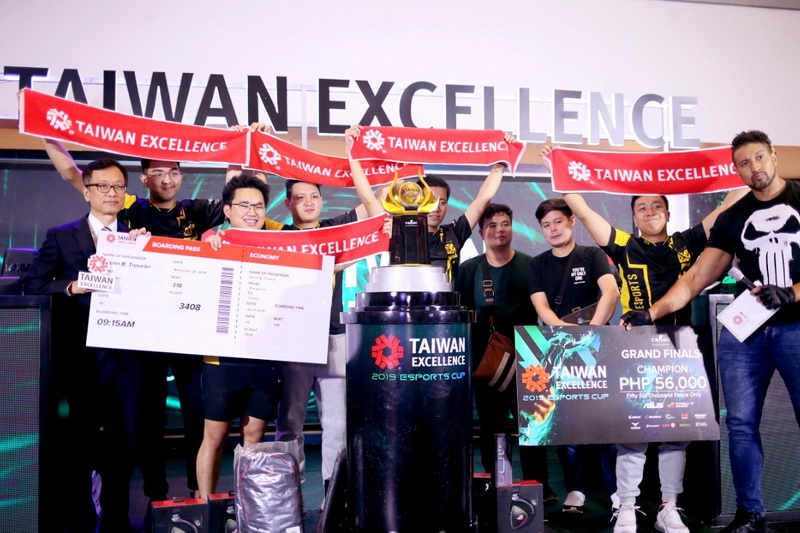 Aside from these prizes, Bren Esports also has the honor of representing the country in an upcoming CS:GO friendly match against Taiwan Excellence eSports Cup winners from Malaysia, Thailand, India, and Taiwan. "We're going to practice more in preparation  for our upcoming matches abroad," promises Bren Esports.

Taking the second, third, and fourth places for the CS:GO tournament are Fallen5, WIMAX, and Station 751, respectively. For LoL, the runner up positions were nabbed by PlayLoud, Ruyal, and Archeous accordingly. 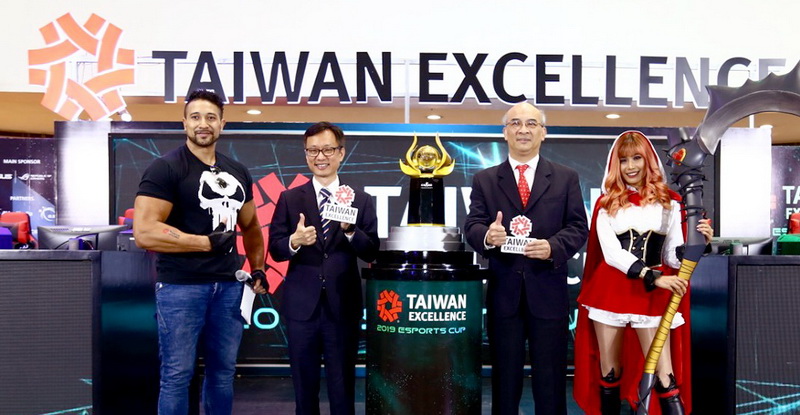 On the other hand, the cosplay competition on October 6 showcased the creativity and talent of Filipino costume artists. Judged by representatives from TAITRA and cosplayer, game streamer, and video content creator Kang Dupet, 30 contestants took the stage in their best CS:GO- and LoL-inspired costumes. Izaiah Luke Buelos took home the grand prize of P40,000, while runners up Sergio Sta. Ana and Nicholai Dizon won P20,000 and P10,000 in cash, respectively.

With a total prize pool of P430,000, this has been one of the biggest eSports tournaments in the country to date. Not only the players and contestants were able to bring home prizes, guests who registered at the  venue also had the chance to win prizes from the Shopping List, Guess Whose Logo, and Scavenger List games. 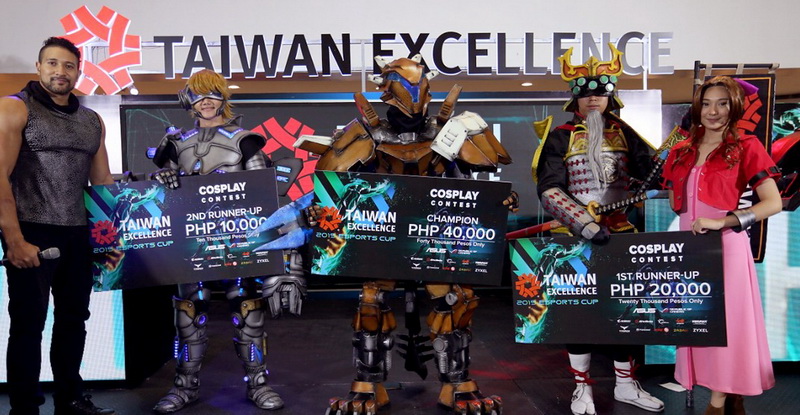 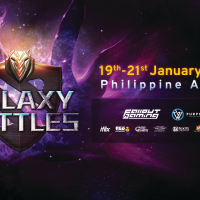 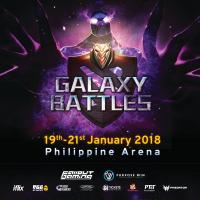 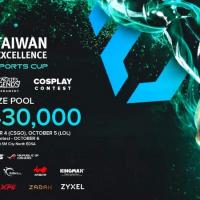