Two award-winning capstone projects from the De La Salle-College of Saint Benilde School of Design and Arts will vie in the Philippine shorts competition of the sixth Salamindanaw Asian Film Festival from November 12 to 16 in General Santos City, South Cotabato. 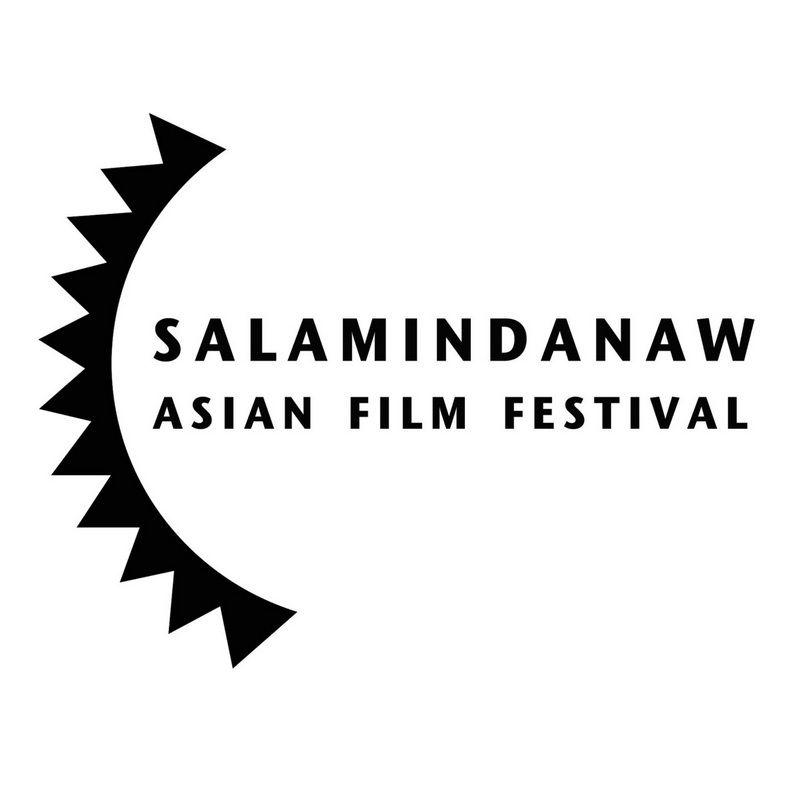 Christian Rae Villanueva's "Ang Mga Turo ng Gabi" (The Lessons of the Night) and Belle Kay Loyola's "Dalit" (Poison) will compete with 17 other Filipino films selected from close to 500 entries. Both filmmakers graduated from the Benilde film program last year. 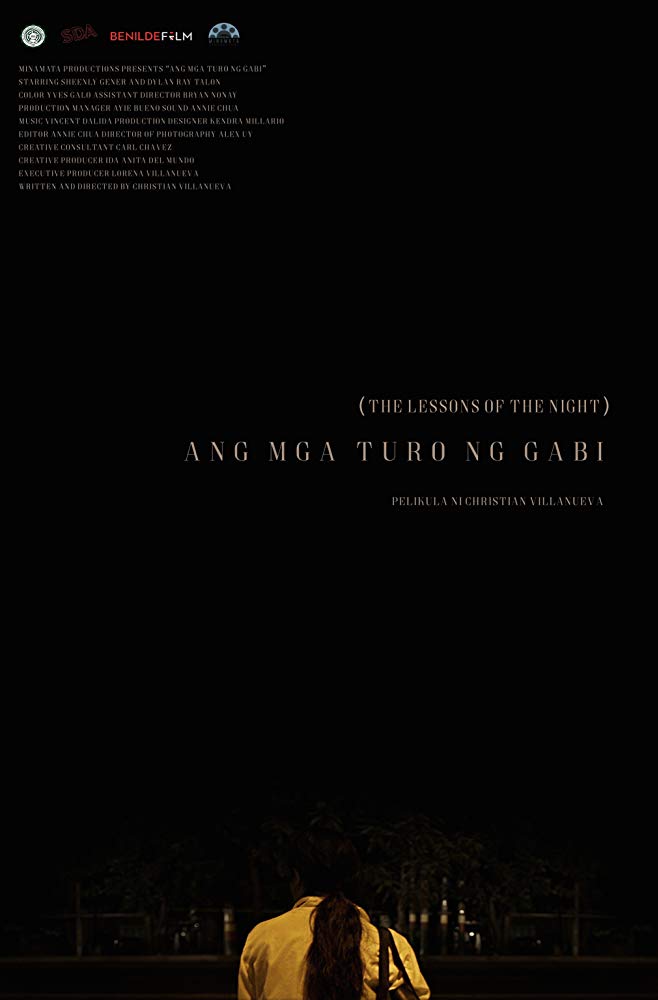 "Ang Mga Turo ng Gabi" tells the story of a teacher with postpartum depression (Sheenly Vee Gener) who convinces a delinquent student (Dylan Ray Talon) to retrieve her baby. It recently got the Silver Award in the Viddsee Juree Philippines 2018 short film competition and competed at the 8th Kaohsiung Film Festival in Taiwan. It has also been officially selected to the 29th Istanbul International Short Film Festival to be held in Turkey from December 14 to 21. 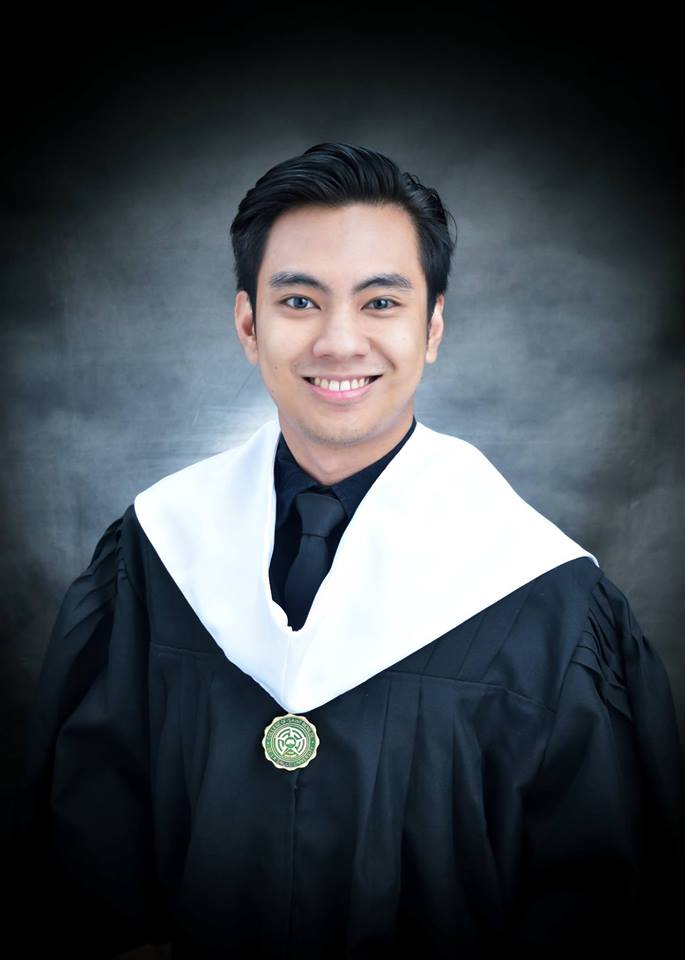 In addition, Talon won Best Supporting Actor for his role in the film at the fifth Urduja Film Festival and Best Performance at Pelikultura: The CALABARZON Film Festival, where it also bagged Best Editing. It was part of the official selection of the Diwa Filipino Film Showcase of Seattle and Cinema One Originals 2018. 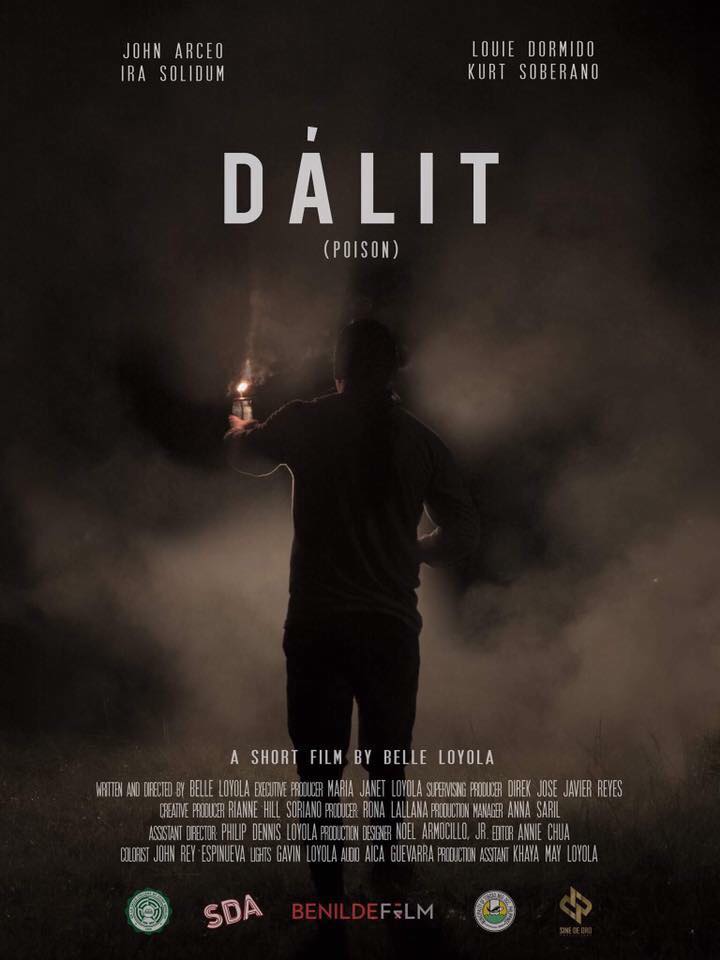 On the other hand, "Dalit" is about a man (John Arceo) who has special healing abilities and how this affects his personal life. It brought home Best Film, Best Director, Best Production Design, Best Actor and Best Supporting Actor from the Sine Negrense: Negros Island Film Festival open category last year. It recently won Best Production Design and Best Cinematography at the sixth Nabunturan Independent Film Exhibition in Compostela Valley. 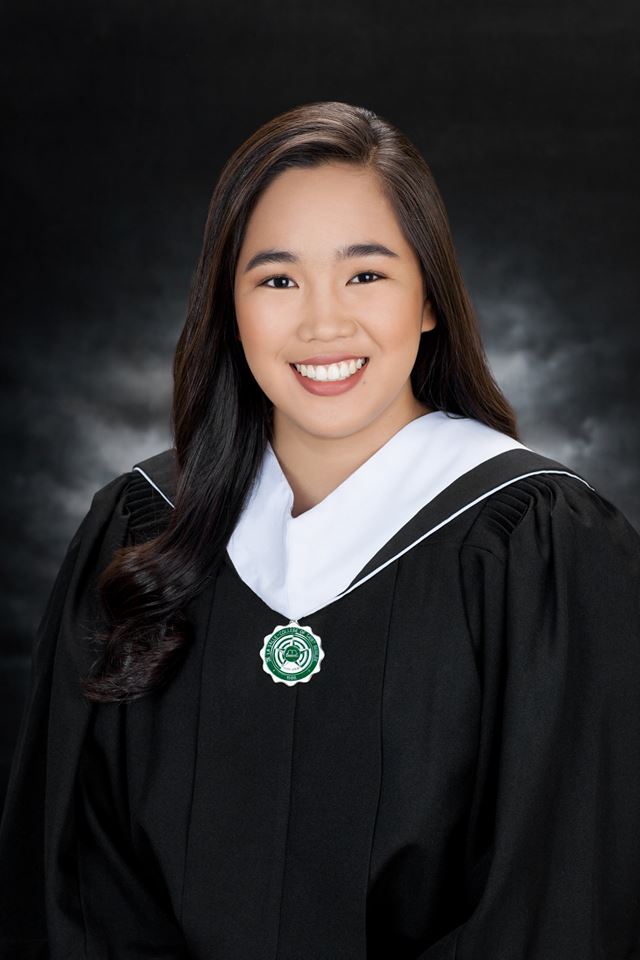 Meanwhile, Hiyas Bagabaldo's "Carving Thy Faith" will compete in the Asian competition of Salamindanaw along with 14 other short film finalists from Bangladesh, China, India, Indonesia, Iran, Malaysia, Sri Lanka, Thailand and Vietnam.

Anchored on its mission to be a mirror (salamin) of peace (salam), the film festival serves as an important platform of emergent talents in Southeast Asian cinema. Recognized as the first and only international film festival in Mindanao, it aims to raise awareness and promote international cinema with emphasis on strengthening the cultural ties between Mindanao and its Southeast Asian neighbors, support the nascent film movement in the host city and its nearby regions, and engage the public in both popular and critical discourse on art and cinema and their transformative power to shape ideas about society. 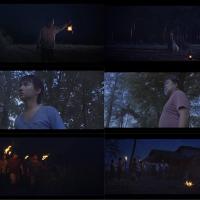 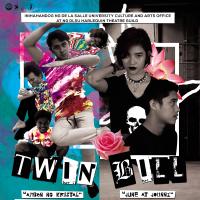 Benilde Teams Up with La Salette for Free Workshops in Dagupan