After over 23 years, film outfit Bell Films is ready to make a comeback with its political action thriller 'KontrAdiksyon,' which stars a multitude of actors led by Jake Cuenca, Kris Bernal, Ritz Azul, Katrina Halili, and many more. 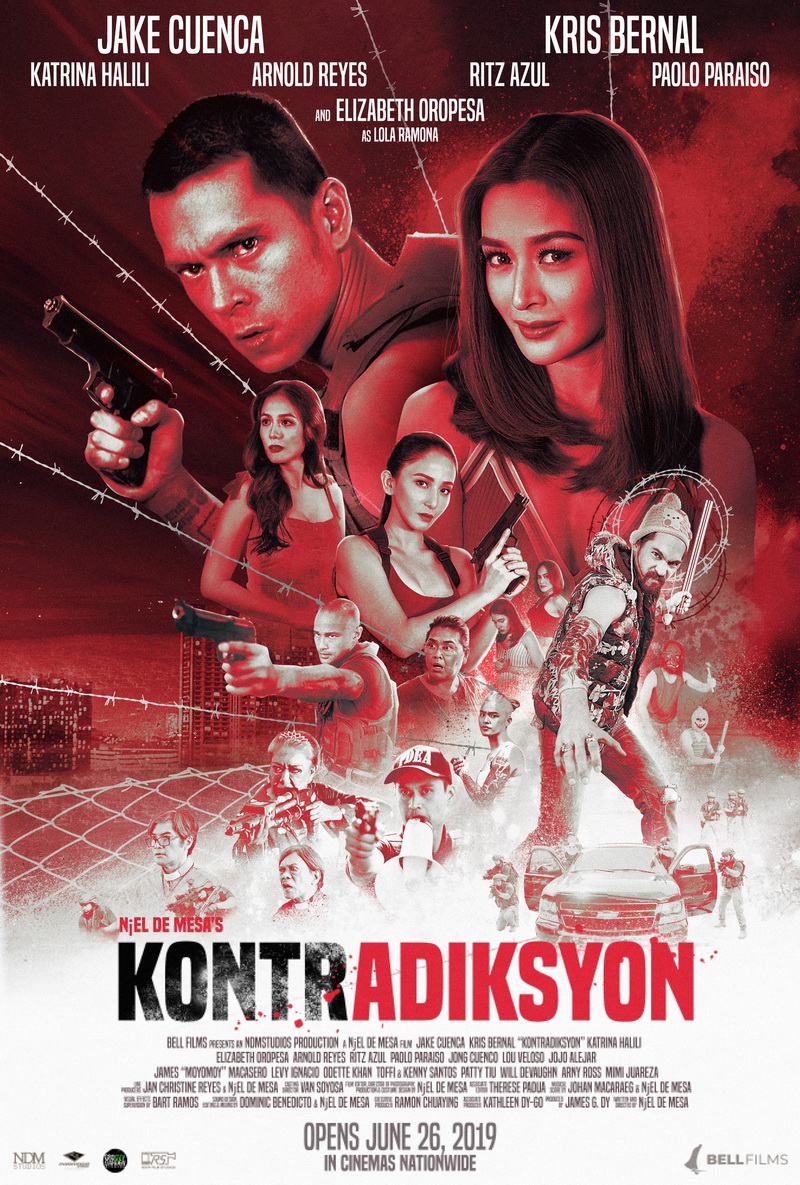 The story follows Alexis Borlaza (Jake Cuenca), a human rights activist who gets imprisoned and framed for the murder of his entire family by meth-addicts. As he tries to find justice for his family, he becomes an informant and asset to the Philippine Drug Enforcement Agency. Unbeknownst to his PDEA directors Yvonne Acosta (Katrina Halili) and Paul Fuentes (Arnold Cruz), he doubles as a vigilante trying to solve the murders and eradicate the drug problem on his own. While on the run, he encounters Jessica Puyat (Kris Bernal) a call-center agent moonlighting as a drug peddler to make ends meet for her family. Together, they ensue in a cat-and-mouse chase across Metro Manila and get entangled in the complications and contradictions of the war on drugs. 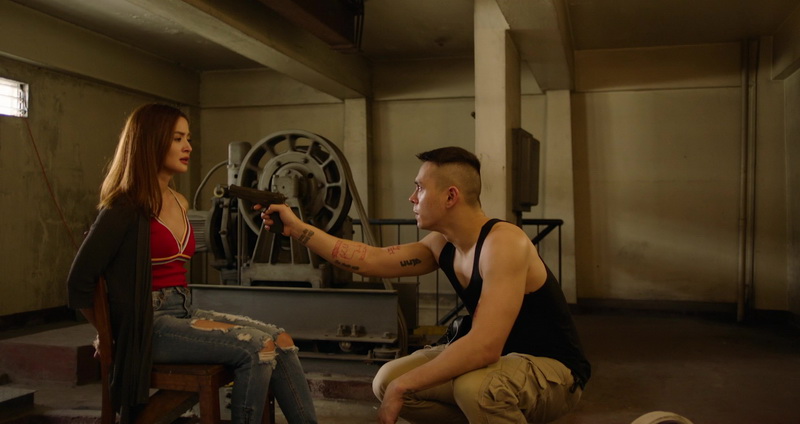 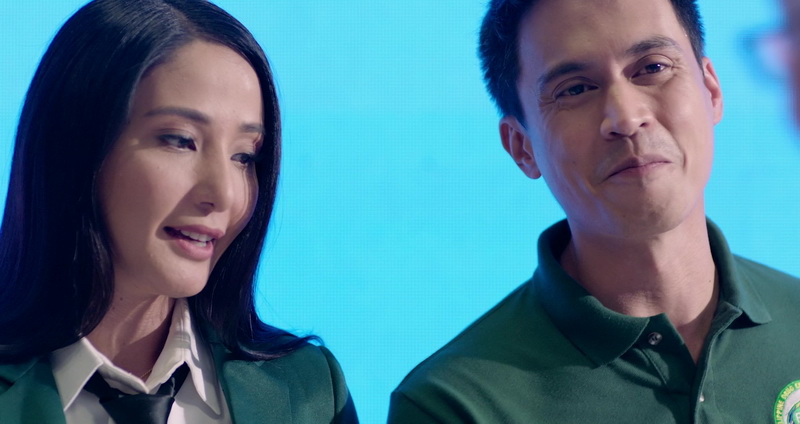 The action-packed film brings together a multitude of stars, marking the first time Kapamilya co-stars Jake Cuenca and Ritz Azul work with Kapuso stars Kris Bernal and Katrina Halili, along with award-winning actors such as Arnold Reyes and Elizabeth Oropesa. Joining them in the cast are Paolo Paraiso, Will Devaughn, Dennis Padilla, Jojo Alejar, Jong Cuenco, Odette Khan, Patty Tiu, Toffee and Kenny Santos, Mimi Juareza, and many more. 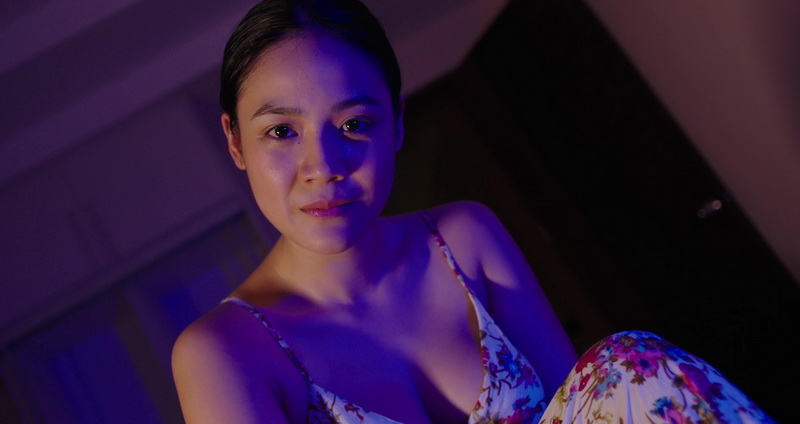 Coming off of the midterm elections, KontrAdiksyon is a very timely film that aims to sheds light on what is arguably the most striking issue in the country - the war on drugs. The film shows a complex take on this matter, making Filipino audiences aware of the various aspects and opposing views surrounding our country.

Be part of the next big conversation as KontrAdiksyon releases in Philippine cinemas on June 26, 2019.
#KontrAdiksyon 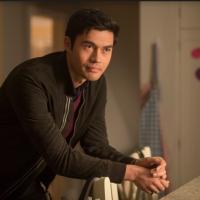 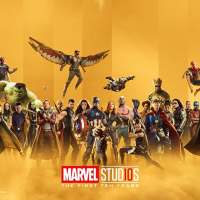