Batman, the most iconic and famous superhero comic character is celebrating its 80th anniversary. It was in 1939 were Batman had his first appearance in Detective Comics. The fictional superhero appeared in American comic books published by DC Comics, created by artist Bob Kane and writer Bill Finger. Batman originally was named Bat-Man, and also referred as the Caped Crusader, the Dark Knight, and the World's Greatest Detective. 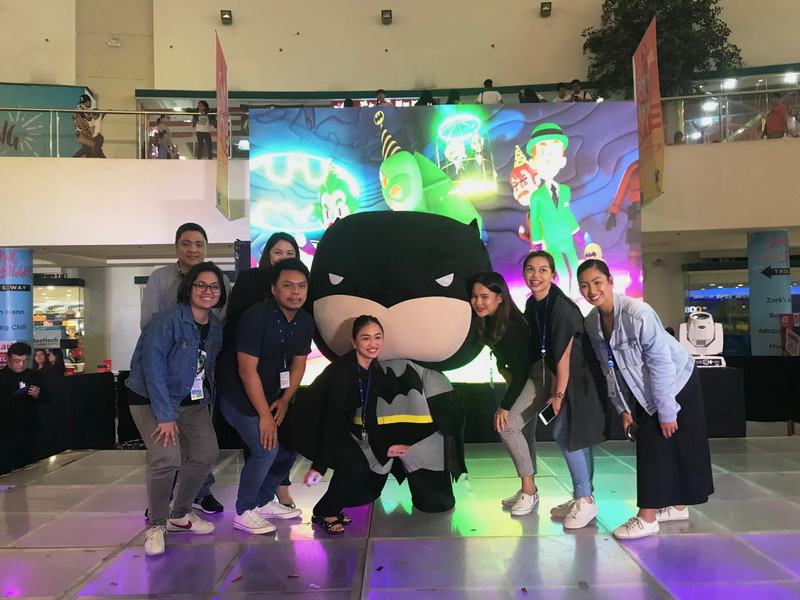 Batman became more popular after its introduction in 1939. The character of Batman has appeared in various media aside from comic books, such as newspaper syndicated comic strips, books, radio dramas, television, a stage show, and several theatrical feature films. The first adaptation of Batman was as a daily newspaper comic strip which premiered on October 25, 1943. That same year the character was adapted in the 15-part serial Batman, with Lewis Wilson becoming the first actor to portray Batman on screen. As decades went on, different interpretations of the character emerged. Batman has been licensed and featured in various medium from radio to television, animation, theater and film. Batman also launched their merchandise sold around the world such as apparel, toys, and video games.

Batman has become a pop culture icon that is recognized globally. Batman presence has extended beyond his comic book origins, the release of the 1989 Batman film made the brand more successful and recognizable by fans all over the world. The success of Warner Bros. Pictures' live-action Batman feature films helped maintain the character's prominence in mainstream culture. Batman has been depicted in various films by Michael Keaton, Val Kilmer, George Clooney, Christian Bale and Ben Affleck.

On September 21, 2019, Batman 80th Anniversary had a media launch at the SM Fairview. Filipino Batman fans, bloggers and members of the press were all treated with snacks, games and enjoyed the activity program at the event. They even gave cool prizes, Batman merchandise and limited comic books to the attendees. They also unveil the Batman Milestones and Collections Display at the Atrium which presented by the Head and Officers of SM Fairview. Let us celebrate the 80th anniversary of BATMAN, Long Live The Bat!

Come and visit SM Supermalls to witness the milestone and collection showcase on display. Here are the dates and branches you will find Batman on display: SM Fairview on September 21 - October 5, SM Taytay on October 7 - 20, SM East Ortigas on October 22 - November 4, SM Sta. Mesa on November 6 - 16, SM Sucat on November 18 - January 3, SM Marikina on January 7 - 19, 2020. 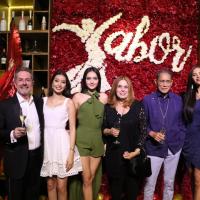 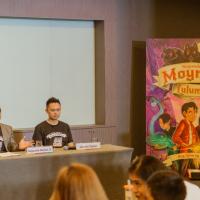