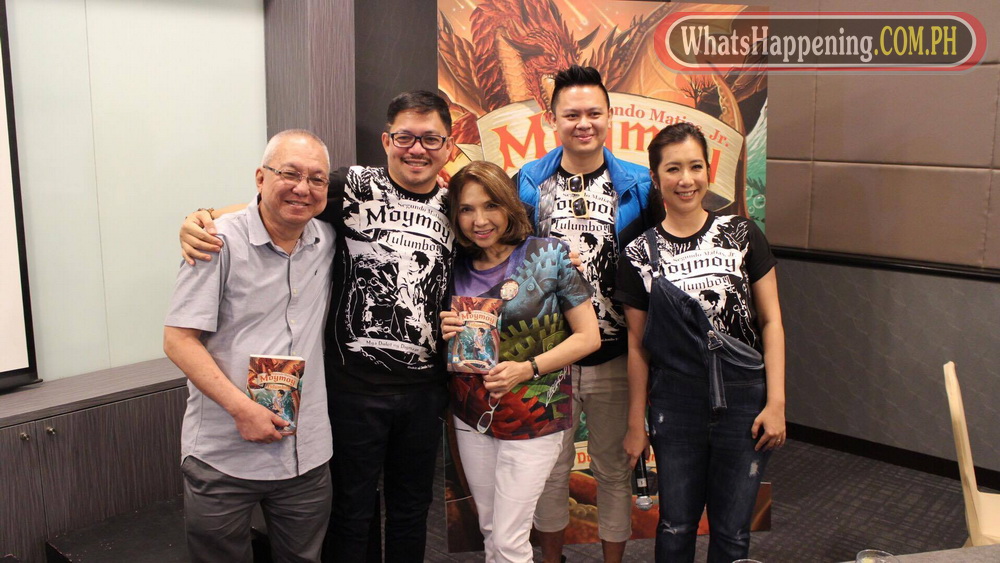 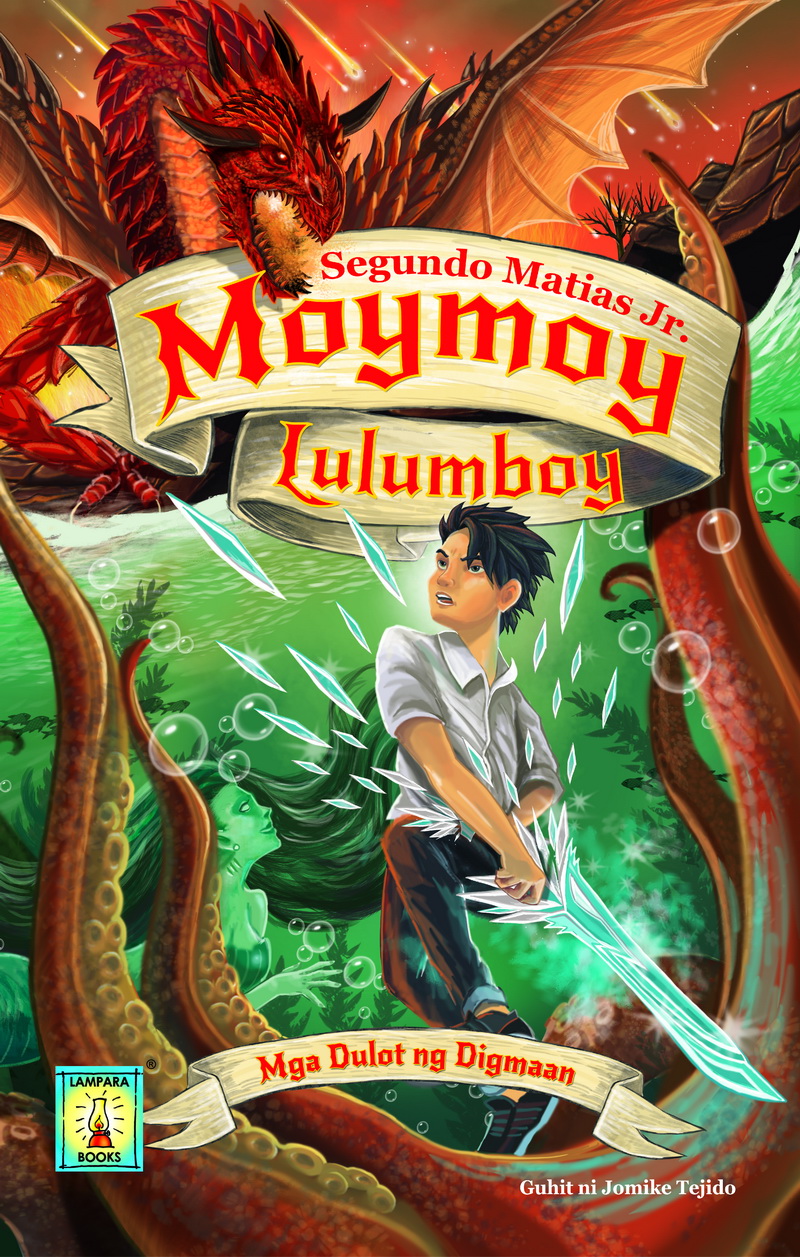 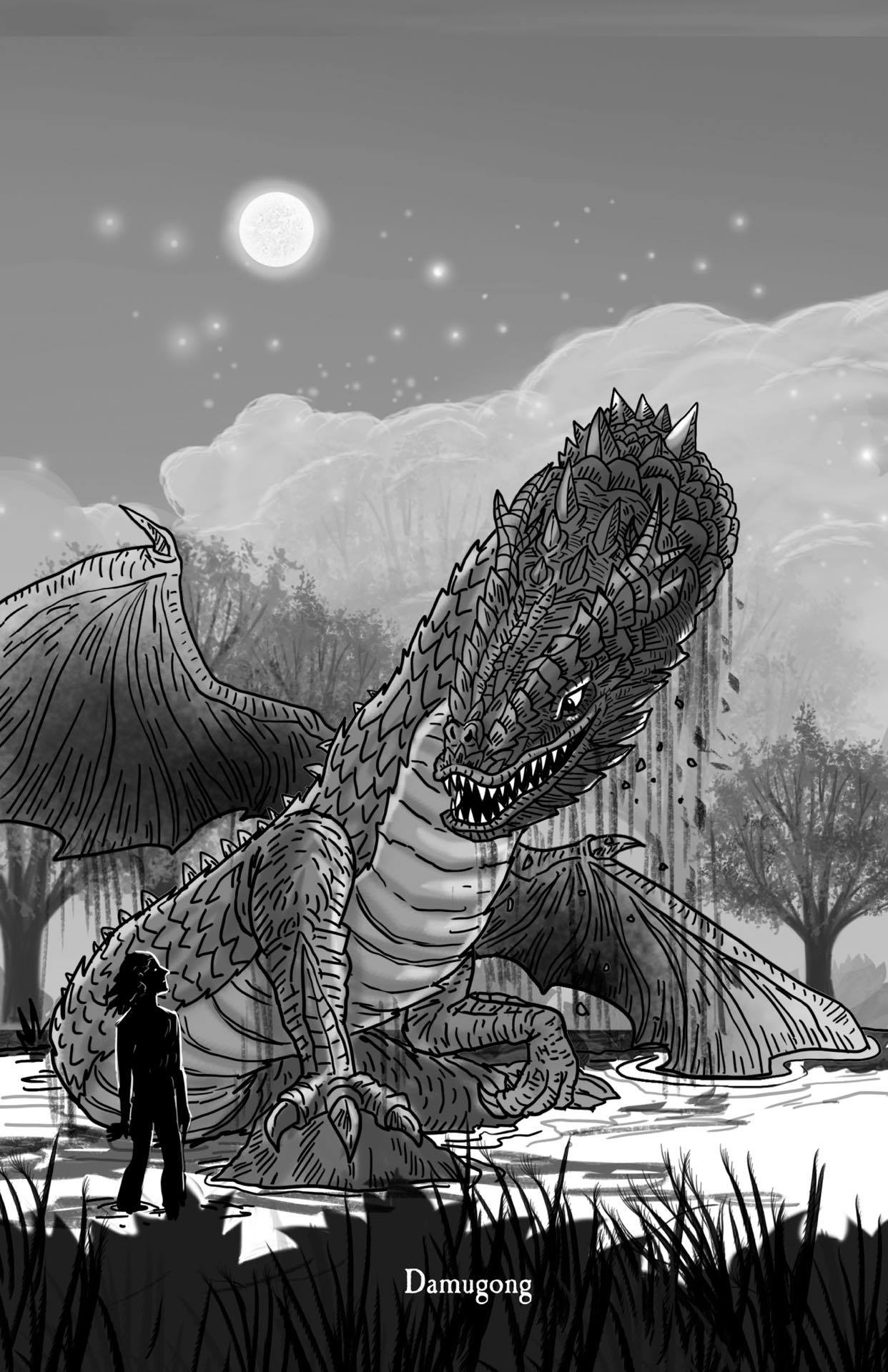 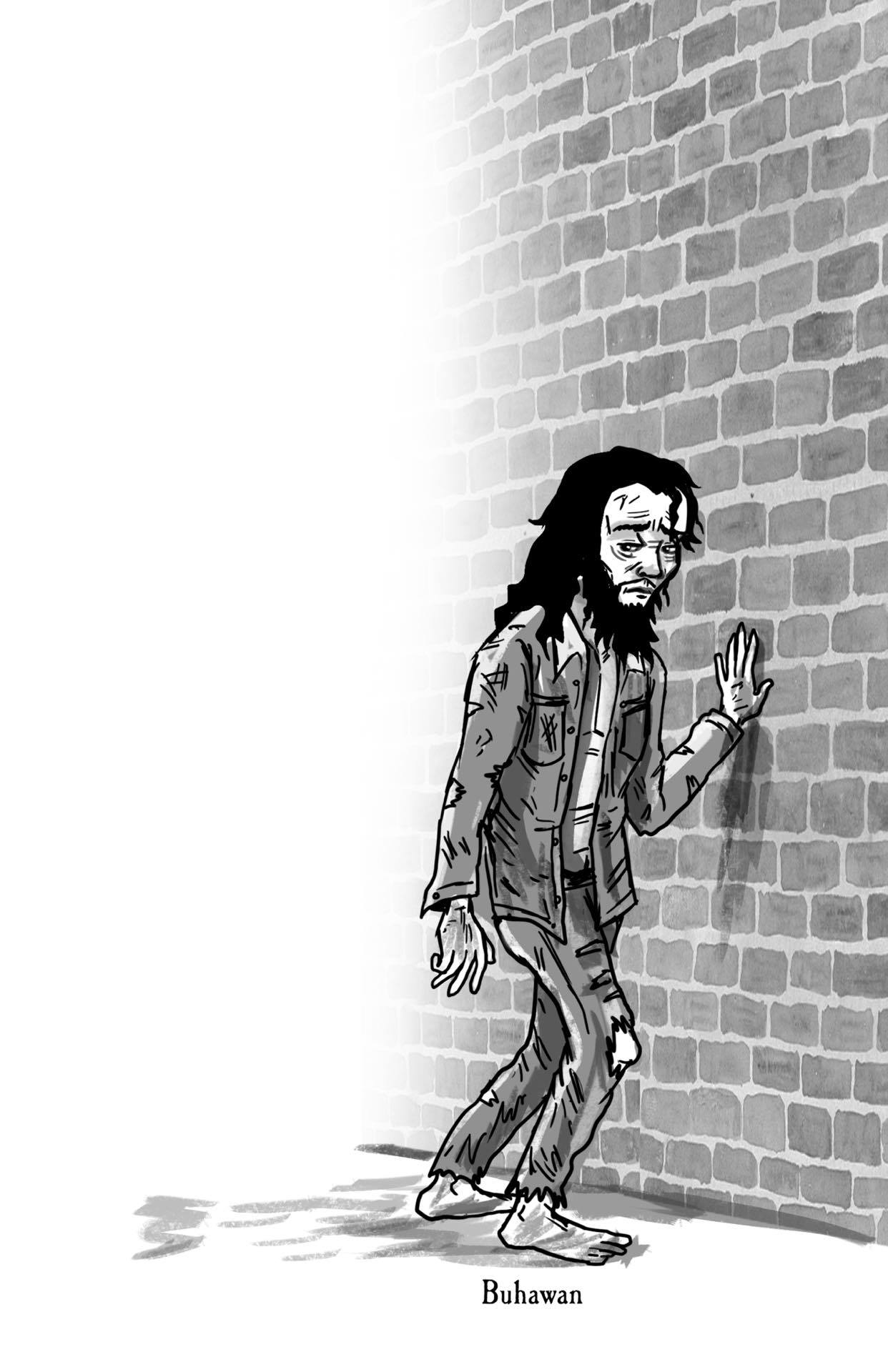 The story of Moymoy begins in Moymoy Lulumboy Book 1: Ang Batang Aswang, which introduces Moymoy Lulumboy as a boy who is raised by humans but is actually a tibaro, a magical creature. He discovers the truth about his parentage and the reason why he is brought to the human world. In Moymoy Lulumboy Book 2 : Ang Nawawalang Birtud, we are introduced into Moymoy’s birthplace, the magical world of Gabun and the evil Buhawan whom he must fight with his twin brother Alangkaw in order to protect Gabun. The brothers’ adventure continues ni Moymoy Lulumboy Book 3: Ang Paghahanap Kay Inay  where they embark on a mission to save their mother, Diyosang Liliw and find Gabun’s lost gold. 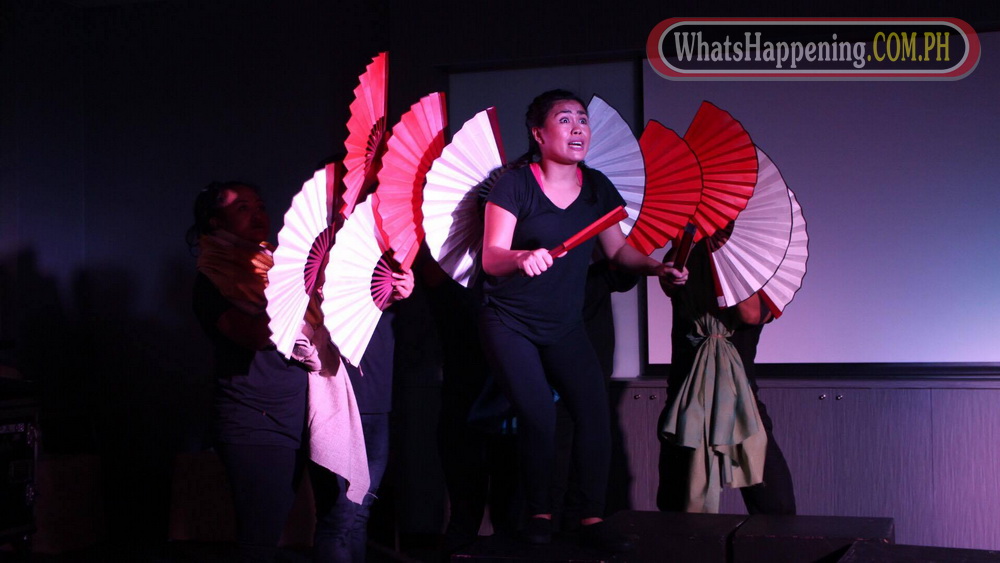 Book 4 immediately picks up where book 3 left off – the brothers’ search for the gold stolen by the evil Buhawan. It is said that upon the gold’s return to its rightful place, the curse of the Tibaros will be reversed. But just when they thought they finally recovered and returned the gold, it is discovered that the gold is not complete. Moymoy is accused of stealing a missing piece.

Can Moymoy prove his innocence and free Gabun from the curse? 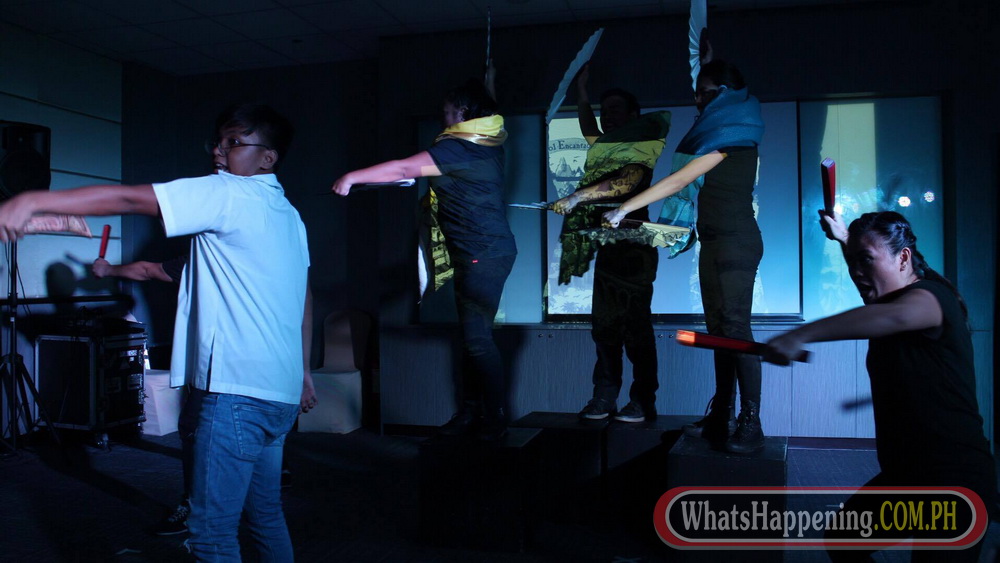 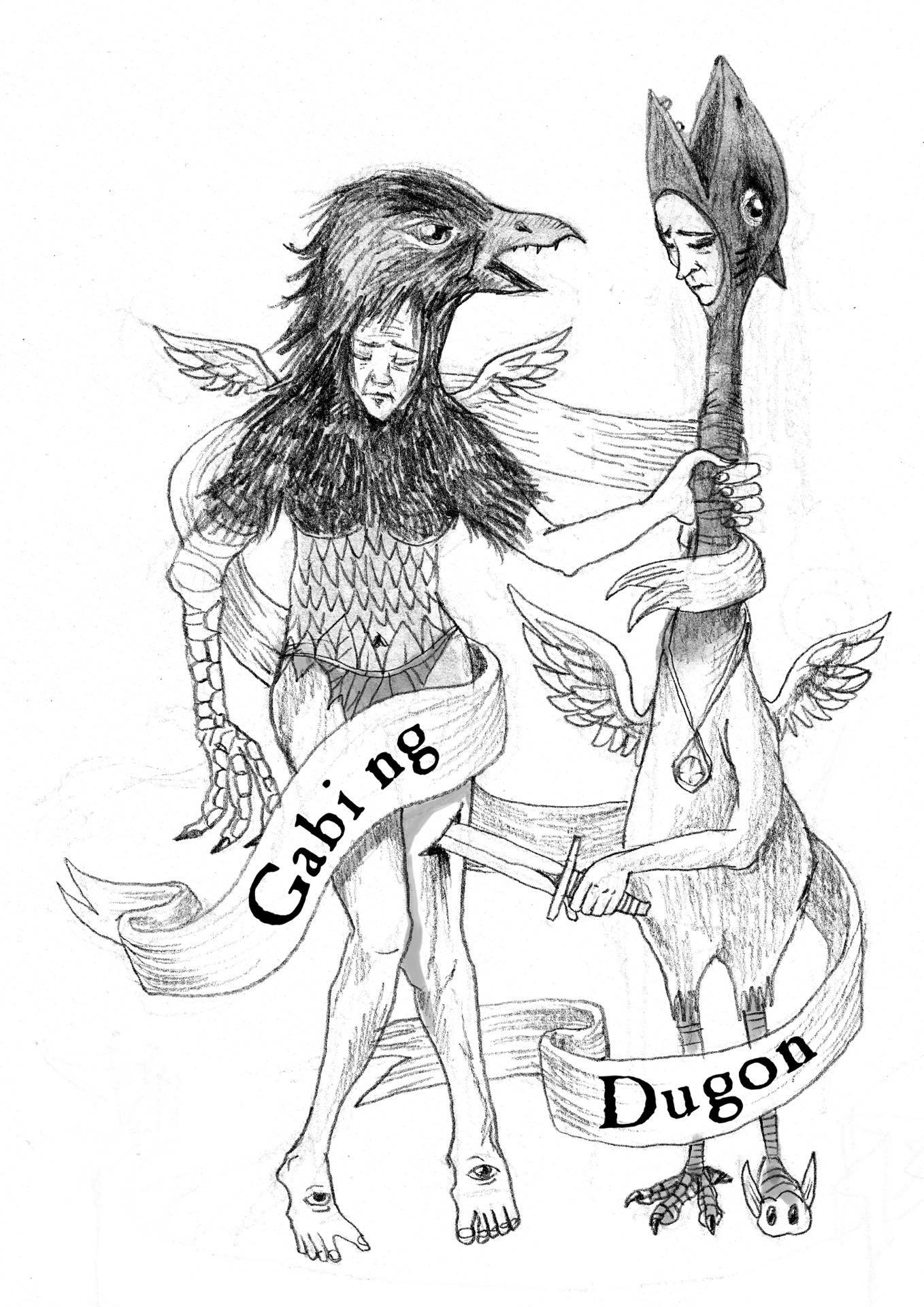 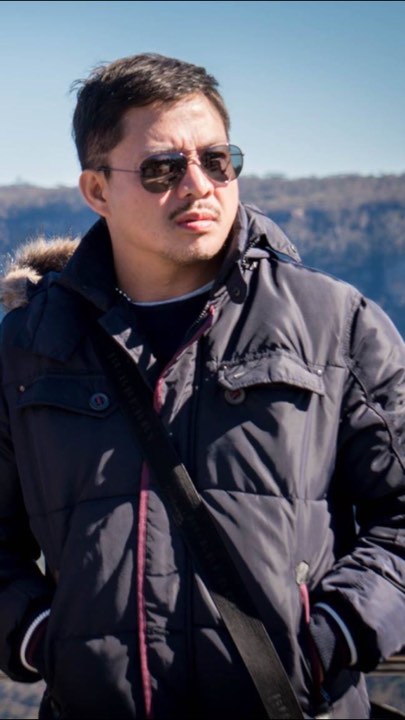 At present, Matias is a student of MA in Creative Writing in Filipino at the University of the Philippines–Diliman. He is currently writing his masteral thesis “Batang Pusit,” a young adult book based on his research on HIV. 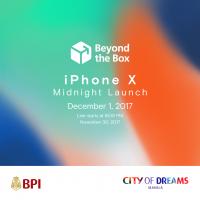 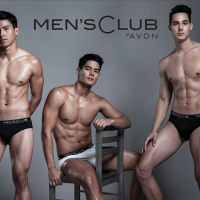 Avon Redefines What It Means To Be A Gentleman 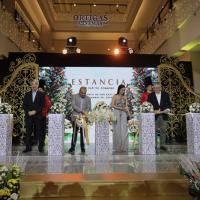