“LARO,” written by Floy Quintos with additional material by Miguel Castro, is an adaptation of Arthur Schnitzler’s “La Ronde” for 10 male actors. The play,consisting of 10 interlocking encounters between pairs of characters, tells the story of 10 characters from different walks of life. It explores their never-ending search for happiness and true love within Manila’s gay community. 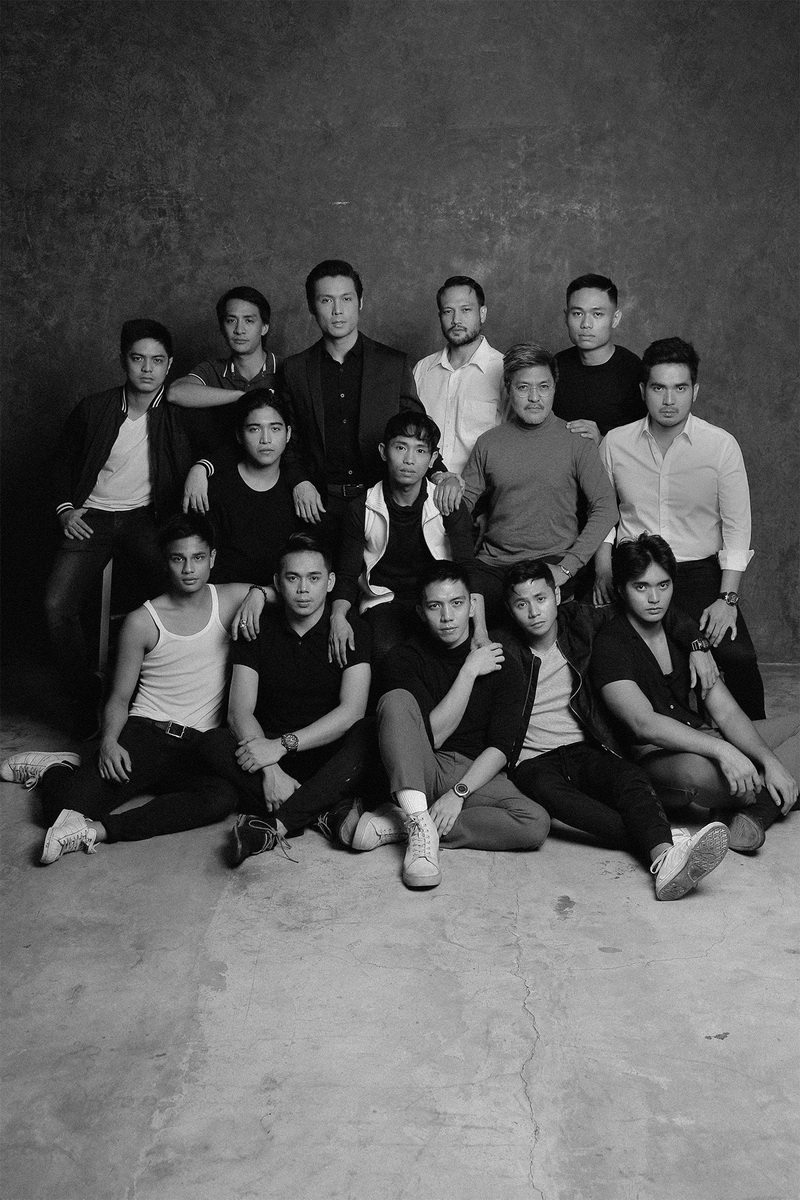 The play was first produced by Theater Now!, the now defunct experimental arm of Bulwagang Gantimpala, in November 2004. There were six performances at the Gantimpala venue in Luneta and additional six performances at the Tanghalang Huseng Batute of the Cultural Center of the Philippines. Some cast members of the original production are Andoy Ranay, Peter Serrano, Juliene Mendoza, Jo MariJose, Miguel Castro, Neil Ryan Sese, and Roli Inocencio.

This year, it will be staged by Artist Playground and it will be directed by John Mark Yap, with movement design by Jm Cabling, set design by Io Balanon, costume design by Nicolo Perez, lighting design by Miggy Panganiban, sound design by Arvy Dimaculangan, and graphics design by Gian Nicdao. 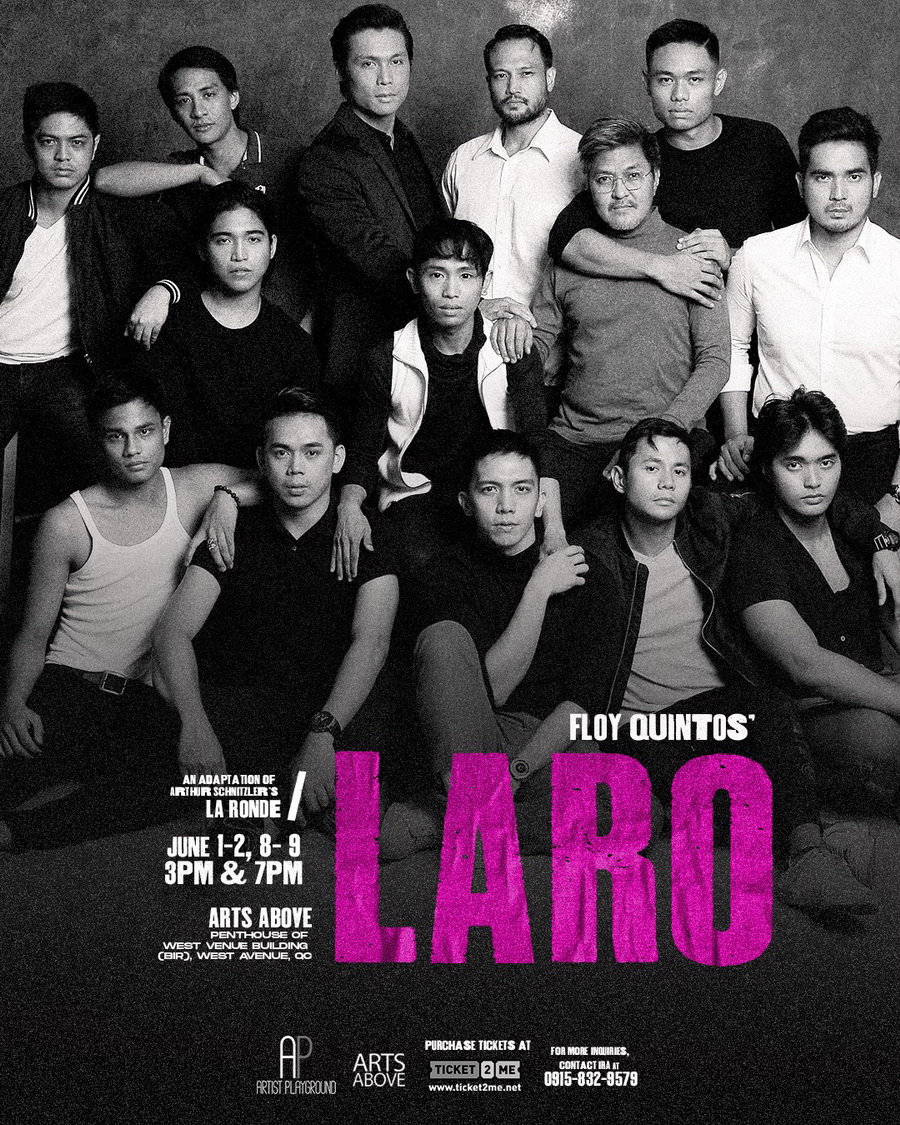 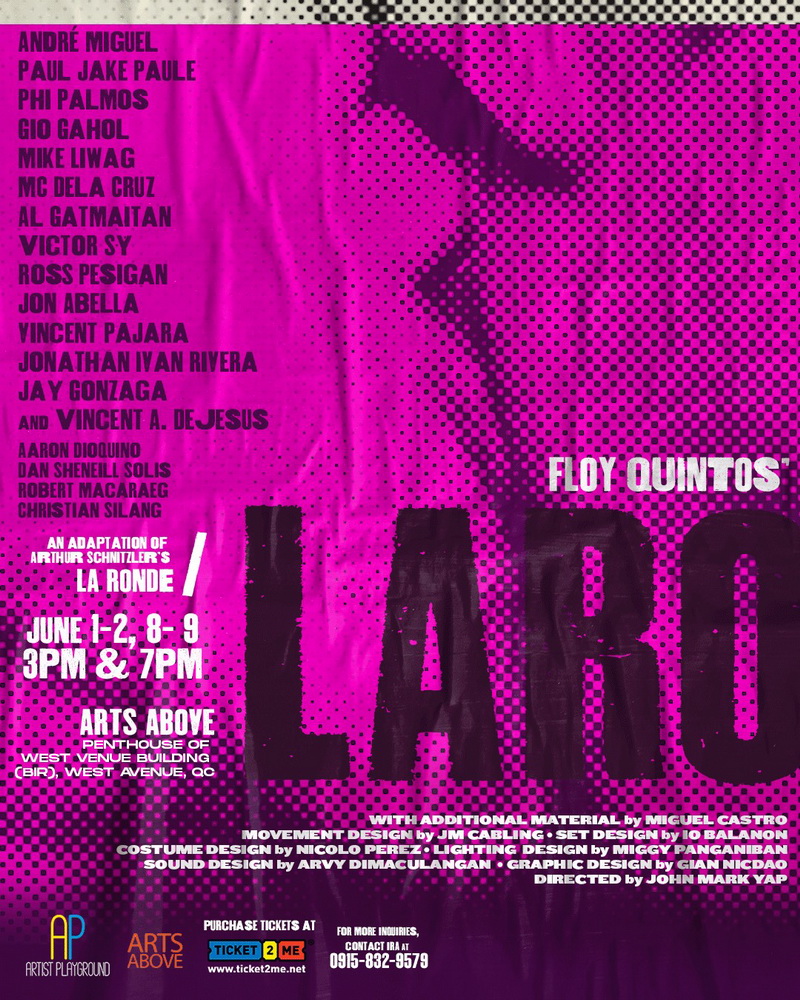 “LARO” will run on the first two weekends of the Pride Month for 8 shows only:June 1, 2, 8, and 9, with 3pm and 7pm on all show dates. It will be staged at Arts Above, Penthouse of West Venue Building (BIR), West Avenue, Quezon City. 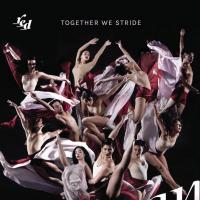 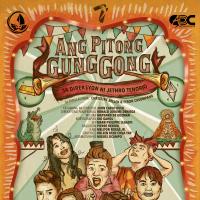 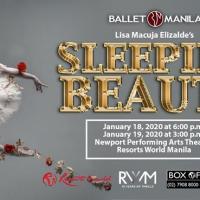