Artist Playground proudly presents a breakthrough rare theatrical treat with 'M EPISODE' --- a two-in-one experience about Macbeth, one of the most famous tragic characters during the Renaissance period.

Synopsis: Once there were three people thrown together by ambition, the pursuit of happiness, and passion both youthfulness and maturity share. A decade or so later, they meet again. What was done is now recalled, what was promised is now collected, and what was taken away is now reclaimed. Directed by Roeder Camanag, 'M EPISODE' will take audiences to an in-depth view of Macbeth's world and witness every episode that formed his psyche in two acts.

The cast are as follows: The play shall run on June 16 until July 1, 2017 with 7 pm shows on Friday and 3pm show every Saturday and Sunday. 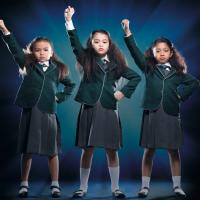 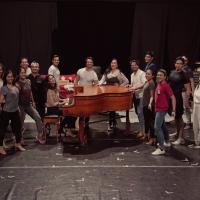 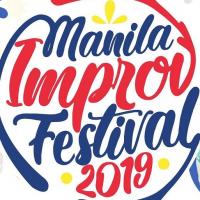