What is a DIVA? And what makes a DIVA?

A diva is a woman of outstanding talent in the world of opera, theatre, film, dance, art and music who exudes confidence and expresses her personality with her own style. 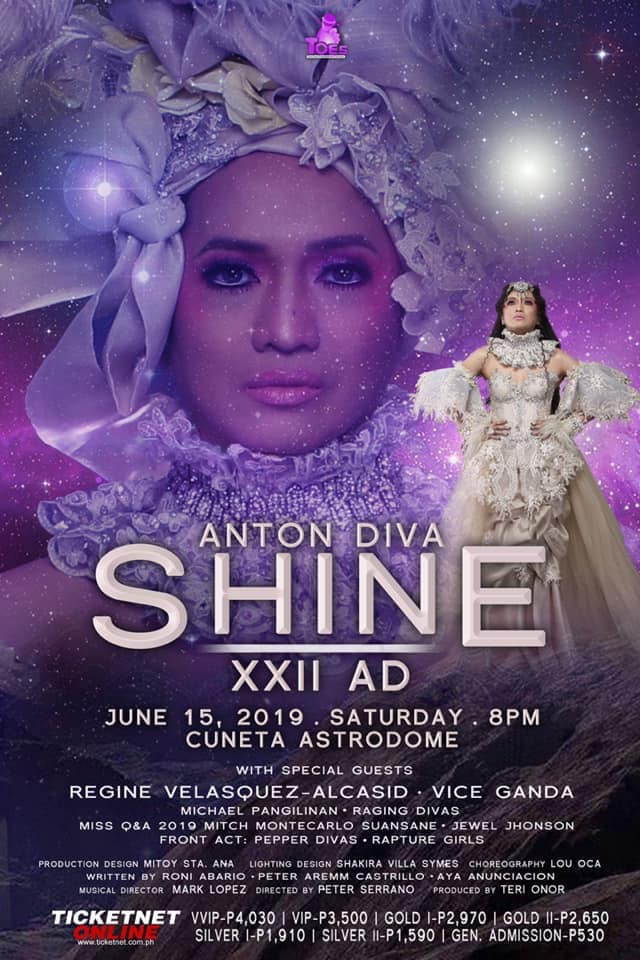 Join us as we celebrate our very own ANTON DIVA as she celebrates the 22 years of her musical career in a one-night-only momentous concert. SHINE XXII AD happening on June 15, 2019 - Saturday 8:00 pm at the Cuneta Astrodome, Pasay City. 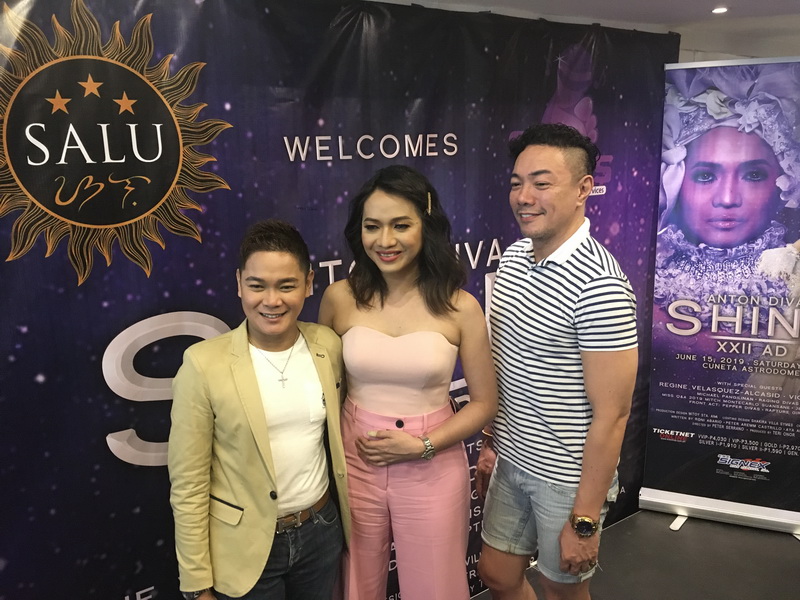 Let us come together and witness Anton Diva shine! 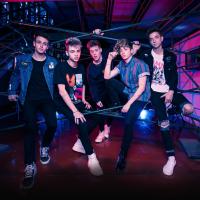 Why Don't We Invites You To "The Invitation Tour" In Manila 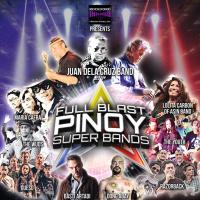 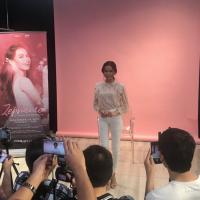 Zephanie To Hold Her First Major Solo Concert This November