Exciting times are ahead as Shangri-La Plaza lines up a series of month-long fun-filled events for October. Besides hosting stellar Halloween activities, Shang also holds some interesting happenings mall guests should watch out for. 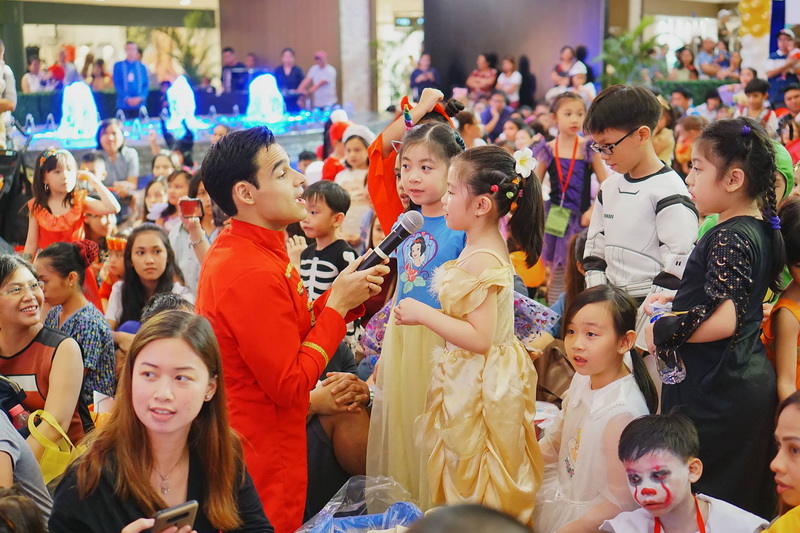 Treat the kids to some spooktacular activities. There’s always a great reason to bring the kids and the entire family to Shang. But October is extra special as Shang dresses up the East Atrium and Grand Atrium in cosmic wonder for its Outer Space Adventure, an out-of-this-world Halloween party on October 19 and 20. 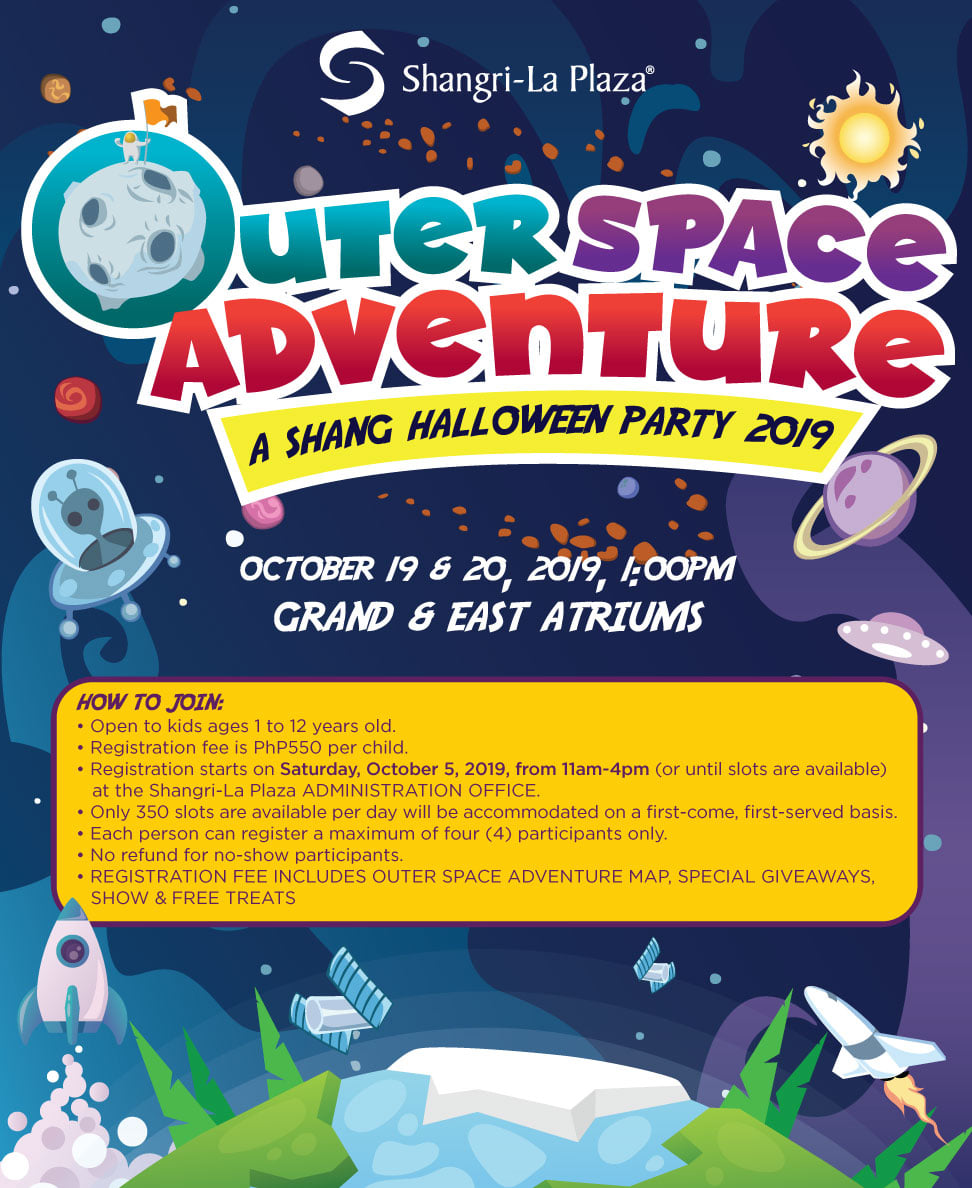 Catch Danish flicks at the Red Carpet. Shang’s Red Carpet is a favorite among the metro’s movie buffs not only to catch the latest flicks, but also to see rare foreign films. On October 9 to 13, Shang presents the Danish Film Festival that features 10 titles including the endearing animated children’s film Circleen, Coco and the Wild Rhinoceros and the 1950s Danish Classic Ordet. 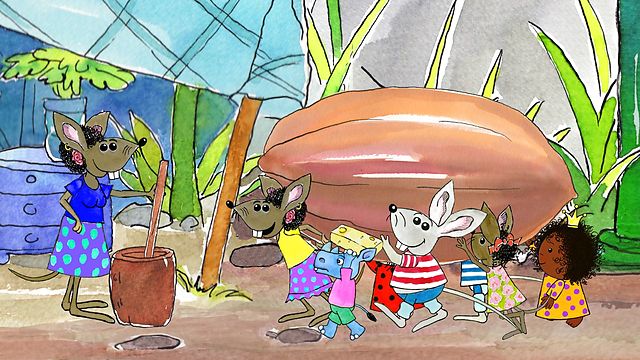 Movie still from Circleen, Coco and The Wild Rhinoceros

Shop the best local finds. Shang participates in the National Indigenous Peoples’ Month as it hosts People's Pride Cultural Fair, a pop-up trunk show in partnership with Great Women on October 24 to 27 at the East Atrium. The event promotes the culture, food, and craftmanship of Filipino indigenous groups like T’boli, Yakan, and Maranao.

Pursue a European education.Kick off plans of studying overseas as the European Higher Educational Fair (EHEF) 2019 makes a stop at the Shang on October 26 from 11AM-6PM at the Grand Atrium. The highly anticipated event gathers topnotch universities and higher education institutions from the European Union to present opportunities and programs to aspiring students. 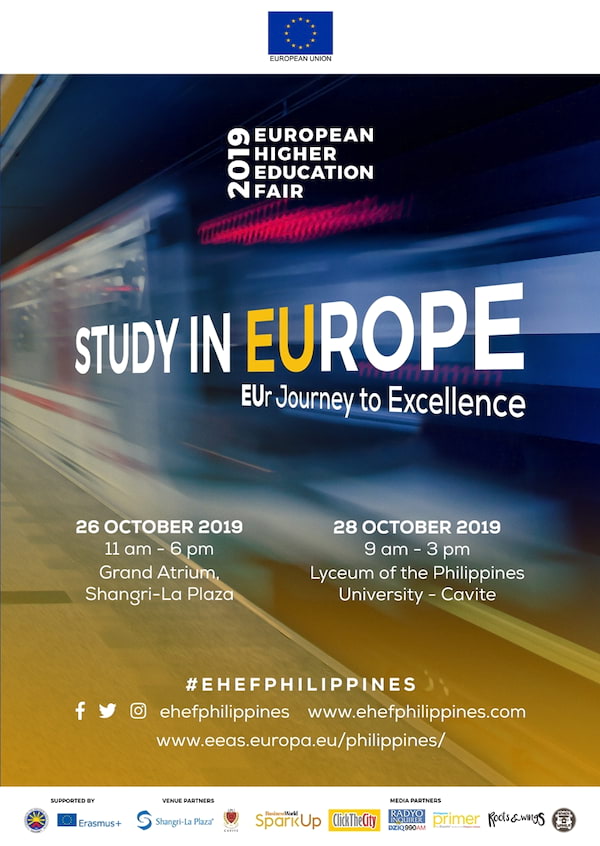 Come and #FeelTheShangVibe with a varied line-up of worthwhile activities at Shangri-La Plaza this October. 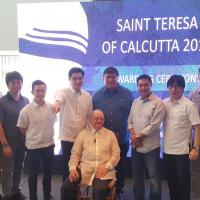 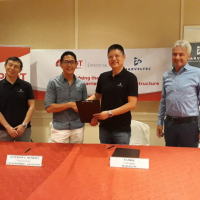