In honor of the upcoming release of War for the Planet of the Apes, 20th Century Fox has partnered with the Jane Goodall Institute (JGI) to provide care for rescued chimpanzees, many of whom are victims of the illegal commercial bushmeat and pet trades. Housed and cared for on three forested island sanctuary sites and a mainland sanctuary site at the Institute's Tchimpounga Chimpanzee Rehabilitation Center in Republic of Congo, nearly 150 chimpanzees will benefit from this partnership.

"I think that the Planet of the Apes series makes people think about the apes and perhaps our relationship to them," says Dr. Jane Goodall. "And anything that makes us think about our own humanity in relation to the rest of the animal kingdom is important.  So I think the series has helped". 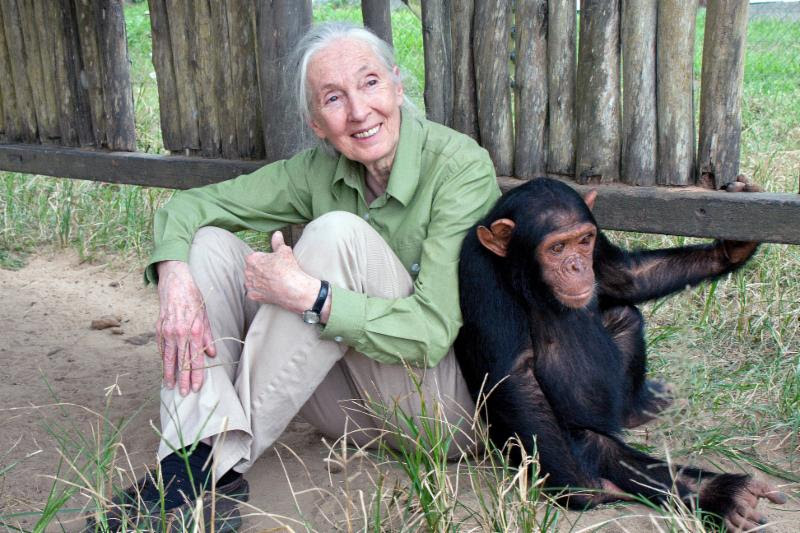 "It is an honor and a privilege to partner with the Jane Goodall Institute in providing needed care for our closest living animal relatives," said the film's director Matt Reeves. "Over the course of filming Caesar's cinematic journey, it's fascinated me to learn so much about apes and chimpanzees, these amazing sentient animals who organize, strategize and even socialize in much the same way as humans.  Our hope is this reimagined Apes franchise will spark a fresh awareness, compassion and respect for these majestic species for generations to come."

The island sites where many of these chimpanzees now live, not only provide a partial return to the kind of habitat from which they were stolen, but also the opportunity to build strong, dynamic social communities together in the wild - a true second chance. Just as the apes in the film franchise work together to establish their own community, the chimpanzees who live at Tchimpounga are building their own communities. Many of them are not family members, and so through observation and rigorous personality research the Institute's staff pairs chimpanzees they believe will thrive together in their new communities within the sanctuary. 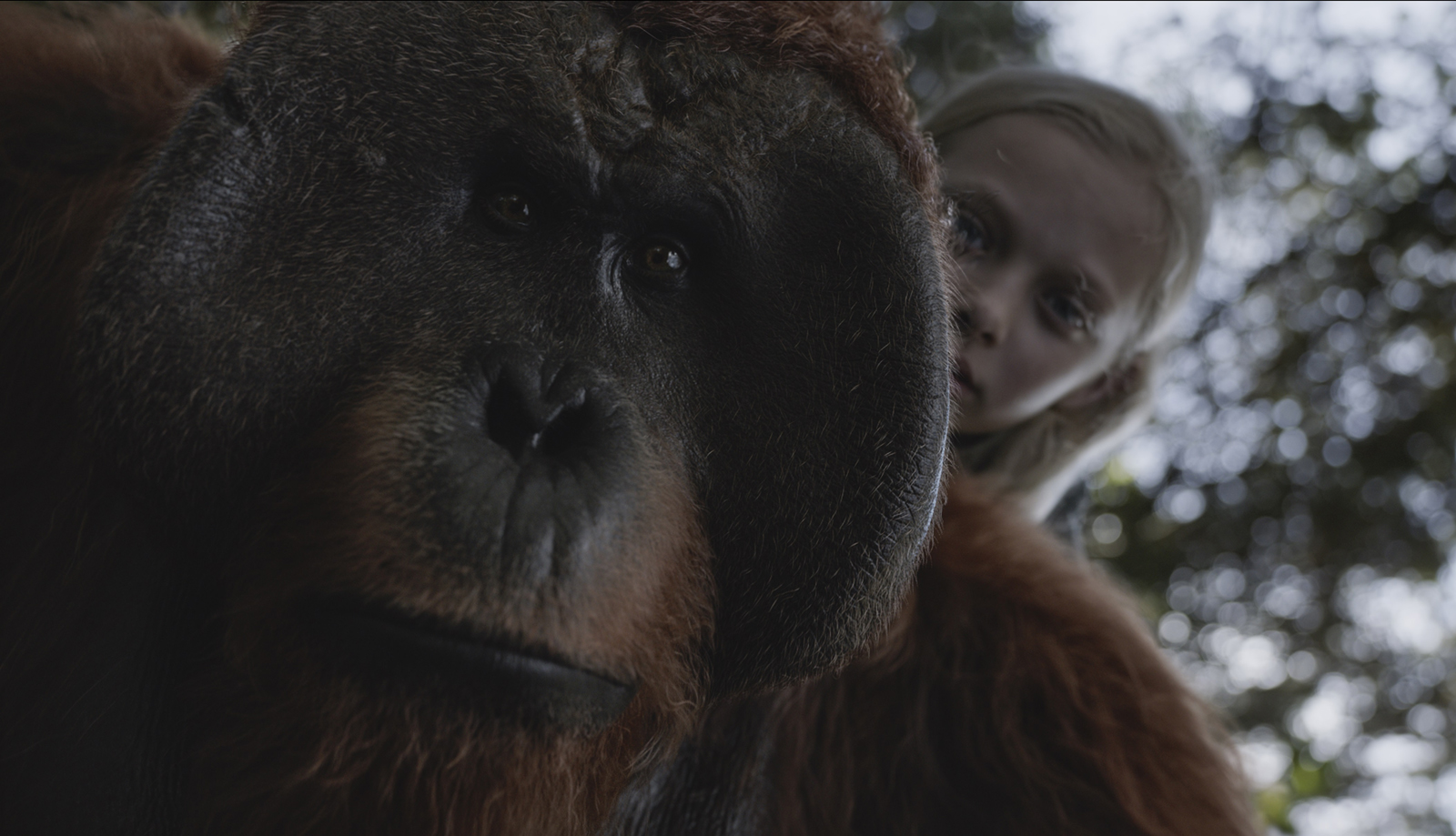 "One of the main threats to great apes is hunting and wildlife trafficking. Many of the chimpanzees rescued by JGI were orphaned to be taken as pets or for "roadside attractions," said Dr. Carlos Drews, the Institute's executive director. "While use of great apes in entertainment may be diminishing in some regions, it is increasing in others. Not only is there no need to use chimpanzees and other great apes in entertainment, but it is a moral imperative to find alternatives. With films like War for the Planet of the Apes using effective and magnificent human actor performance capture and computer generated imagery, it demonstrates to the world a better way forward for chimps and all animals."

As a token of gratitude for this partnership, the Institute has named the housing on Tchindzoulou island, the largest of the three island sanctuary sites, after War for the Planet of the Apes' hero chimpanzee, Caesar. 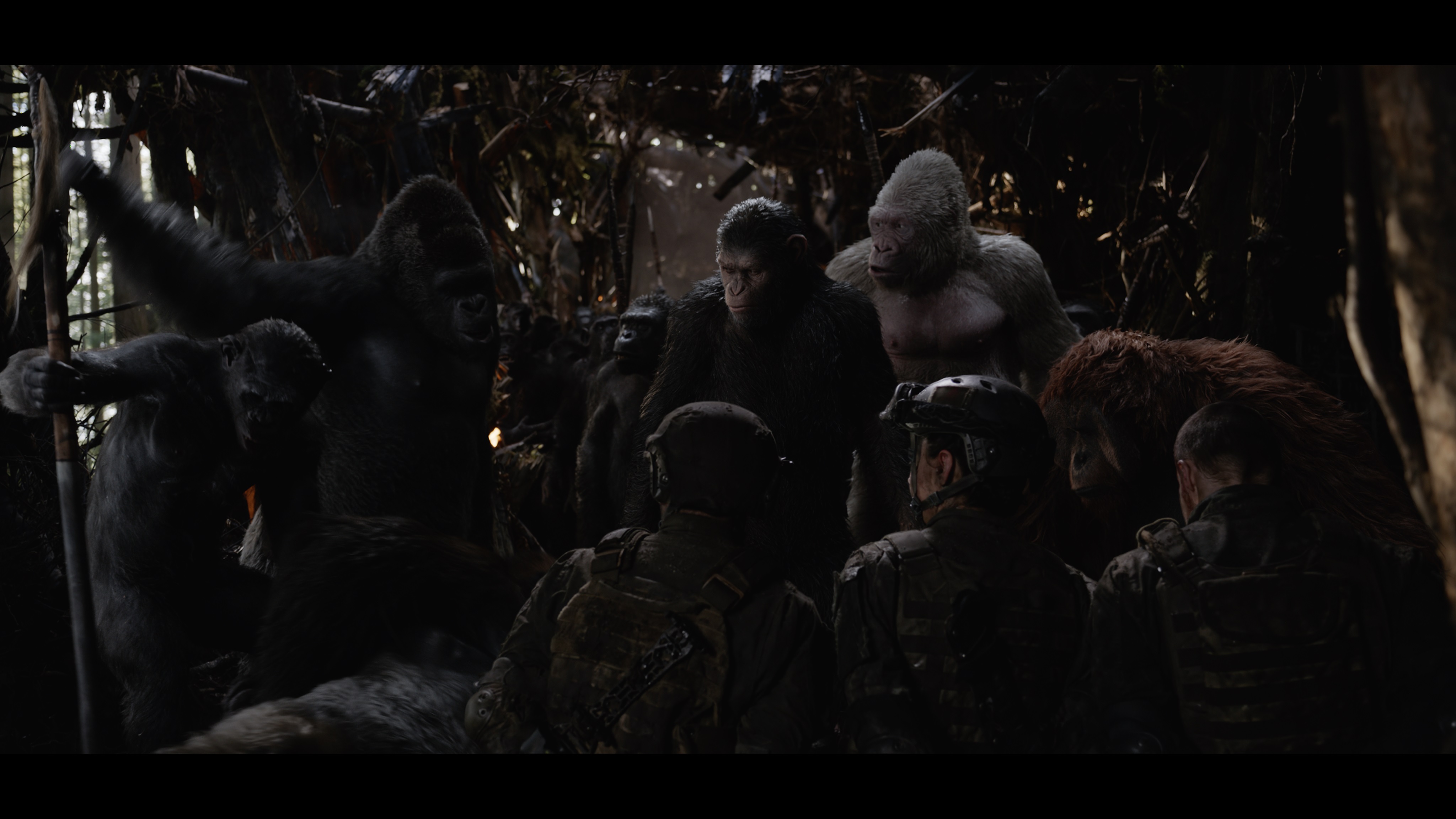 In "War for the Planet of the Apes," the third chapter of the critically acclaimed blockbuster franchise, Caesar and his apes are forced into a deadly conflict with an army of humans led by a ruthless Colonel.  After the apes suffer unimaginable losses, Caesar wrestles with his darker instincts and begins his own mythic quest to avenge his kind.  As the journey finally brings them face to face, Caesar and the Colonel are pitted against each other in an epic battle that will determine the fate of both their species and the future of the planet.

"War for the Planet of the Apes" opens July 12 in (Phils.) cinemas nationwide from 20th Century to be distributed by Warner Bros. 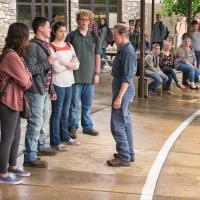 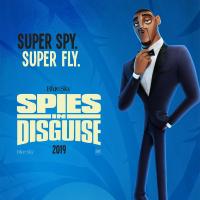 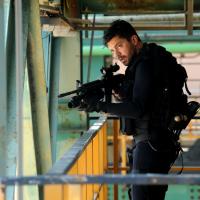 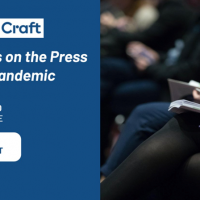 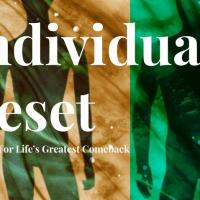 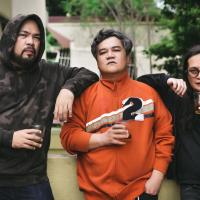 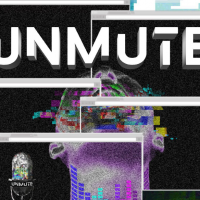