Fernando Tan a.k.a. Fern. is a 17-year-old singer/ songwriter/ producer whose self-discovery of his musical talent began at the young age of twelve. He was first a lead vocalist-guitarist for a band but his craft grew wider and deeper with his newfound knowledge of producing. His learning proved fruitful when he was tapped with a great opportunity to co-write and co-produce Claudia Barretto's successful single "You." 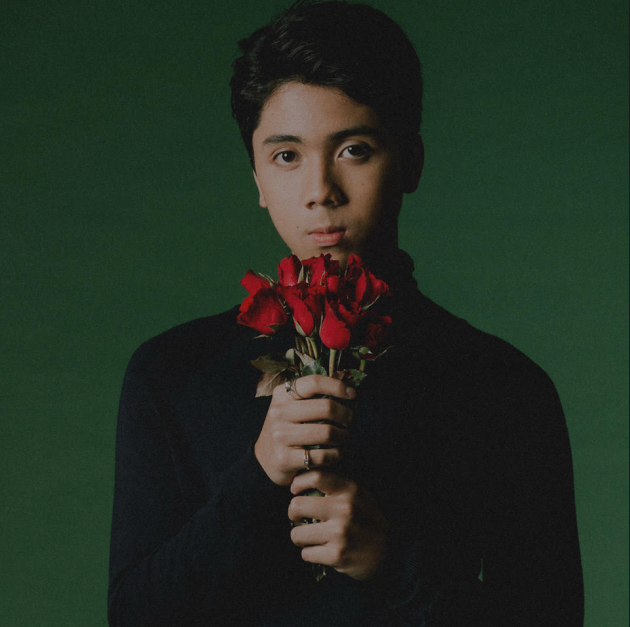 With a multitude of original songs written, one might ask where a young boy of seventeen draws inspiration from. "I haven't experienced much of the world. Usually I use films for inspiration."

His ability to empathize is what he wishes to be known for, beyond just the sound of his music. The essence of his craft is to let people realize what they are going through. "I want my music to speak for the people who can't speak up."

When asked about the story behind his debut single entitled "Into  You", "It's a metaphor for something," he answered. "I don't want my mom to know." 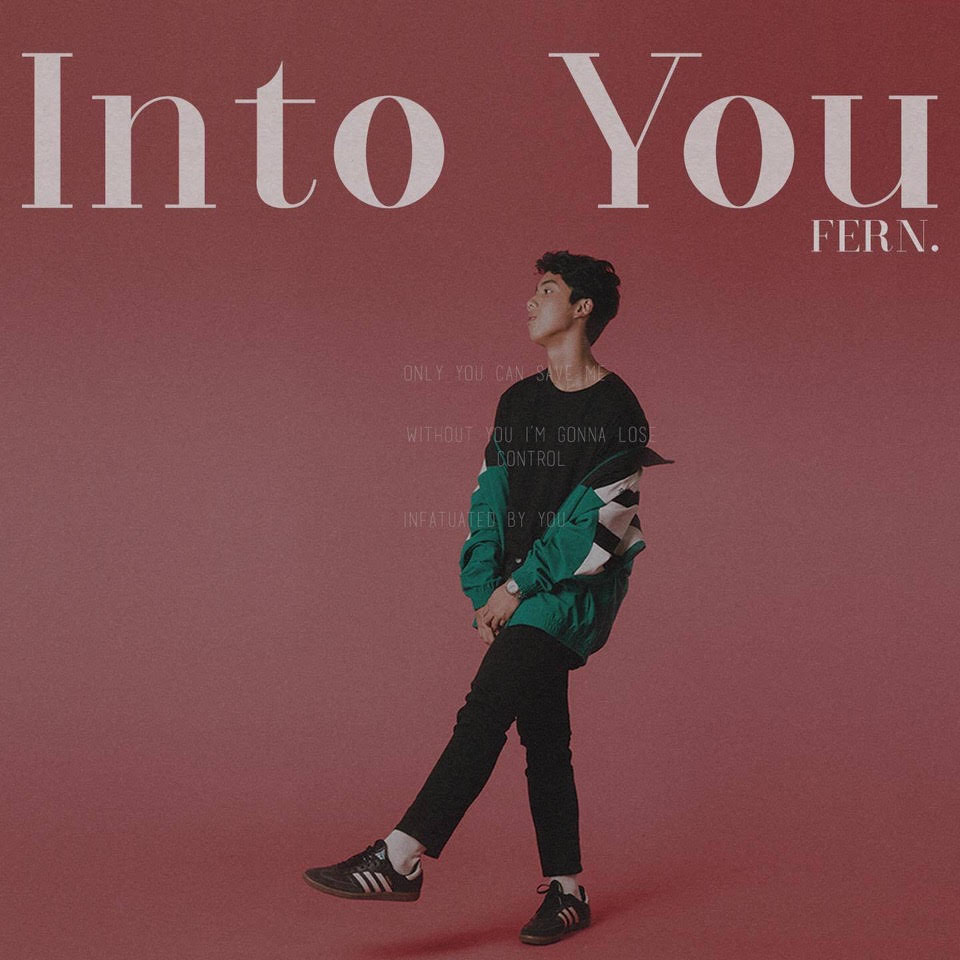 Universal Records is more than proud and elated  to announce that the debut single "Into You" peaked at number 1 on Spotify shortly after its release, and still maintains its position up until now.

Fern.'s single, "Into You," is now released on all digital platforms, to be followed by his debut EP this 2018. 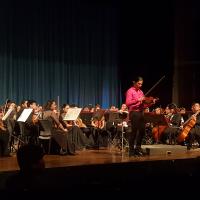 Leadership and Creativity Was a Splendid Weekend Treat