17 Y/O International Artist Andreah is Poised to Launch Her Music in Her Mom's Homeland – Philippines!

Born in Manila August 2001 to a Filipino Mum and an Irish Dad, music has played an everyday part in ANDREAH's life from a very early age. Inspired by her mother and singing in the local church choir, she participated in school music events and joined her first band in Year 6, performing during graduation. ANDREAH took up piano at the age of eight, began singing lessons at ten and starting to write songs with friends 'for fun' at thirteen. 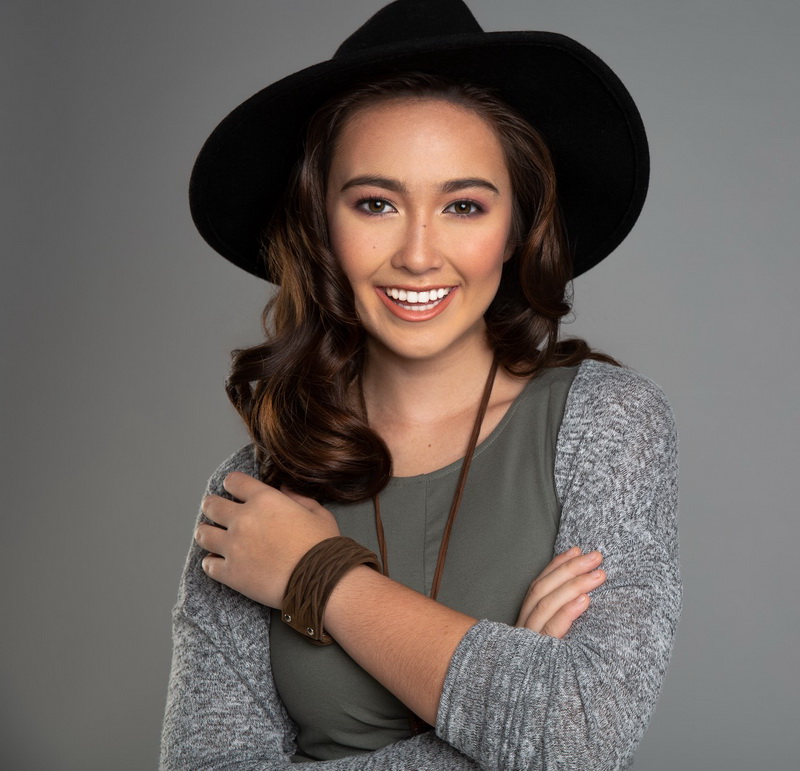 ANDREAH has traveled extensively throughout the region and spent a great deal of time in both Singapore and Manila where her father's companies are based. Hence the choice to launch her musical career in the region.

By the age of 14 she was writing on her own and teaching herself to play guitar, thus enabling her to develop more songs. At 15, her first serious solo creation was Magic a song based on a personal experience, which she has chosen to share with us all. Her first release and Asia POP 4O's recent BUZZ track, Best Friend was written as a parting gift to her best friend whose family moved to another country.  "I hope my music can help people through rough and difficult times, as it has helped me," she states whilst providing an insight to her life story, which the young singer/songwriter describes as a somewhat "scary" experience.

ANDREAH's love for performing, which she embarked on locally several years ago, resulted in an invitation to support The Script in Singapore Hong Kong and Manila in April of 2018. More recently she headlined Singapore's Heartstrings concert at the Repertory Theatre in August on behalf of the Children's Cancer Foundation.

She cites both The Script and Ed Sheeran as the driving forces behind her love of songwriting and aspiration to continue performing. "It was simply a dream come true to be up there in front of such large audiences, and I enjoyed every minute," she shared.

Los Angeles based producer Qura Rankin, who joined her band on stage for these performances, heard ANDREAH sing and believing "she has what it takes if she wants to take it", offered to record and produce a selection of her early songs.

The two spent some time at Thailand's Krabi Road studios in April. There is nothing pedestrian about the mood and narrative these first six recordings captured in the most natural of environments. To have recorded so close to home where her songs were written, is an integral part of this narrative.

As an active member of her local school, she enjoys all school activities, playing both soccer and basketball.  In 2017, she spearheaded a fundraising talent contest to help build a school in Cambodia and attended its opening ceremony there. Insisting that her priority remains to complete her education and, with exams scheduled later in the year, ANDREAH's foray into Japan, Australia and European markets will have to wait until mid-2019. 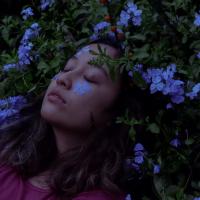