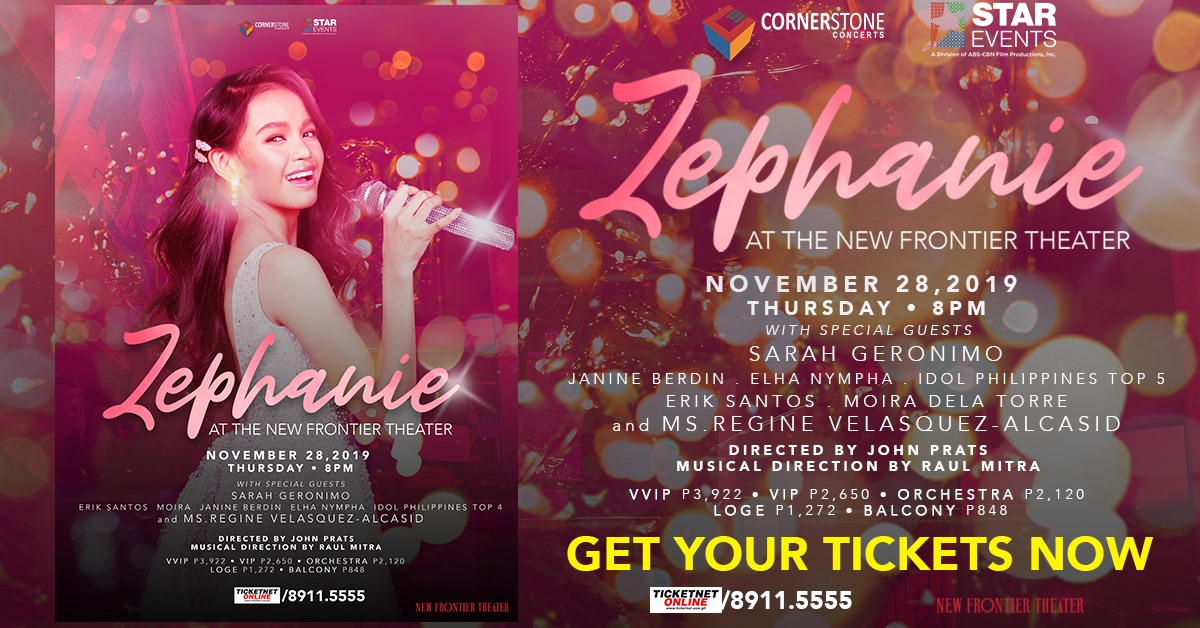 With her victory as the first ever Idol Philippines Grand Winner, Zephanie Dimaranan proved that there is timing for everything. And this time, she is making another dream come true she holds her first major solo concert on November 28, 2019 Thursday 8PM at the New Frontier Theater (formerly KIA Theater).

Fresh from the success of Moira's 'Braver' concert at the Araneta Coliseum last September, Cornerstone Concerts under the management of Cornerstone Entertainment is committed to give a different taste of concert experience you don't want to miss. The time has come for her to bring her story in the concert scene. 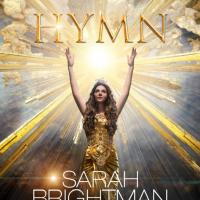 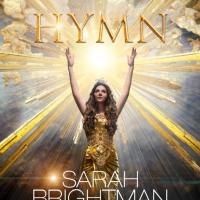