The Jacksons Live in Manila 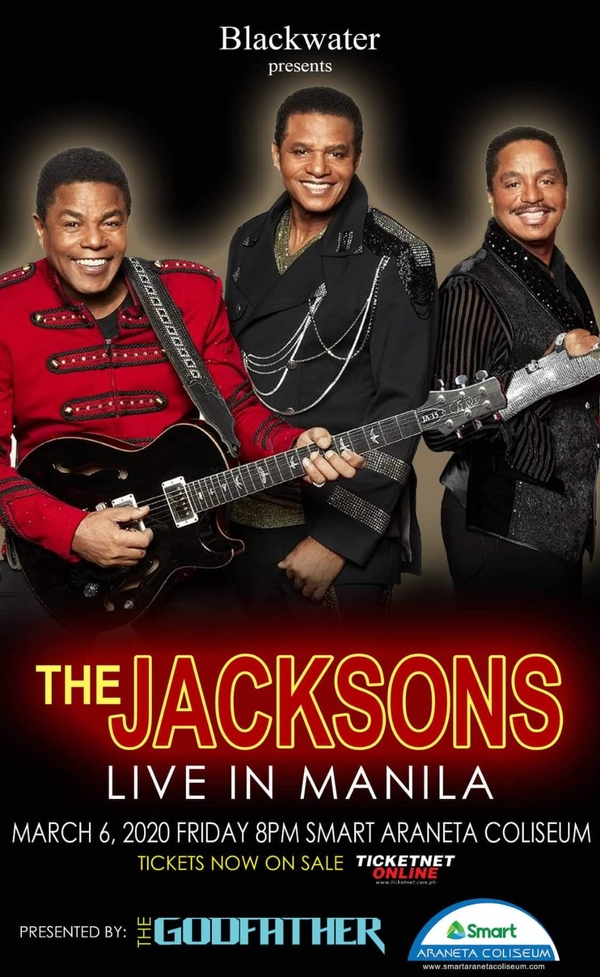 As part of its 60th anniversary celebration, the Smart Araneta Coliseum brings back to Manila one of the most successful groups in music history – THE JACKSONS – on March 6, 2020 at 8:00 pm.

Catch the Indiana-based brothers as they relive their Motown and pop classics such as their Billboard No.1 songs "I Want You Back", "ABC", and "I'll Be There" for a night of nostalgia under the Big Dome.

THE JACKSONS, popularly known as the launching pad for Michael Jackson’s solo career, have sold more than 100 million records worldwide. The group was honored with a star on the Hollywood Walk of Fame in 1980, was inducted to the Rock and Roll Hall of Fame in 1997, and awarded the Vocal Group Hall of Fame in 1999.

It was at the Smart Araneta Coliseum where the group concluded their historic “Jackson 5 Final Tour”, which included the late King of Pop, in 1976. After 44 years, THE JACKSONS returns to the City of Firsts to give an all-out performance that will remind the Philippines of the group’s glorious music and vibe. 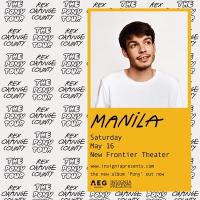 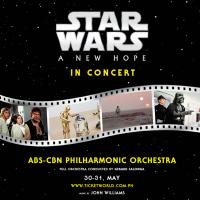