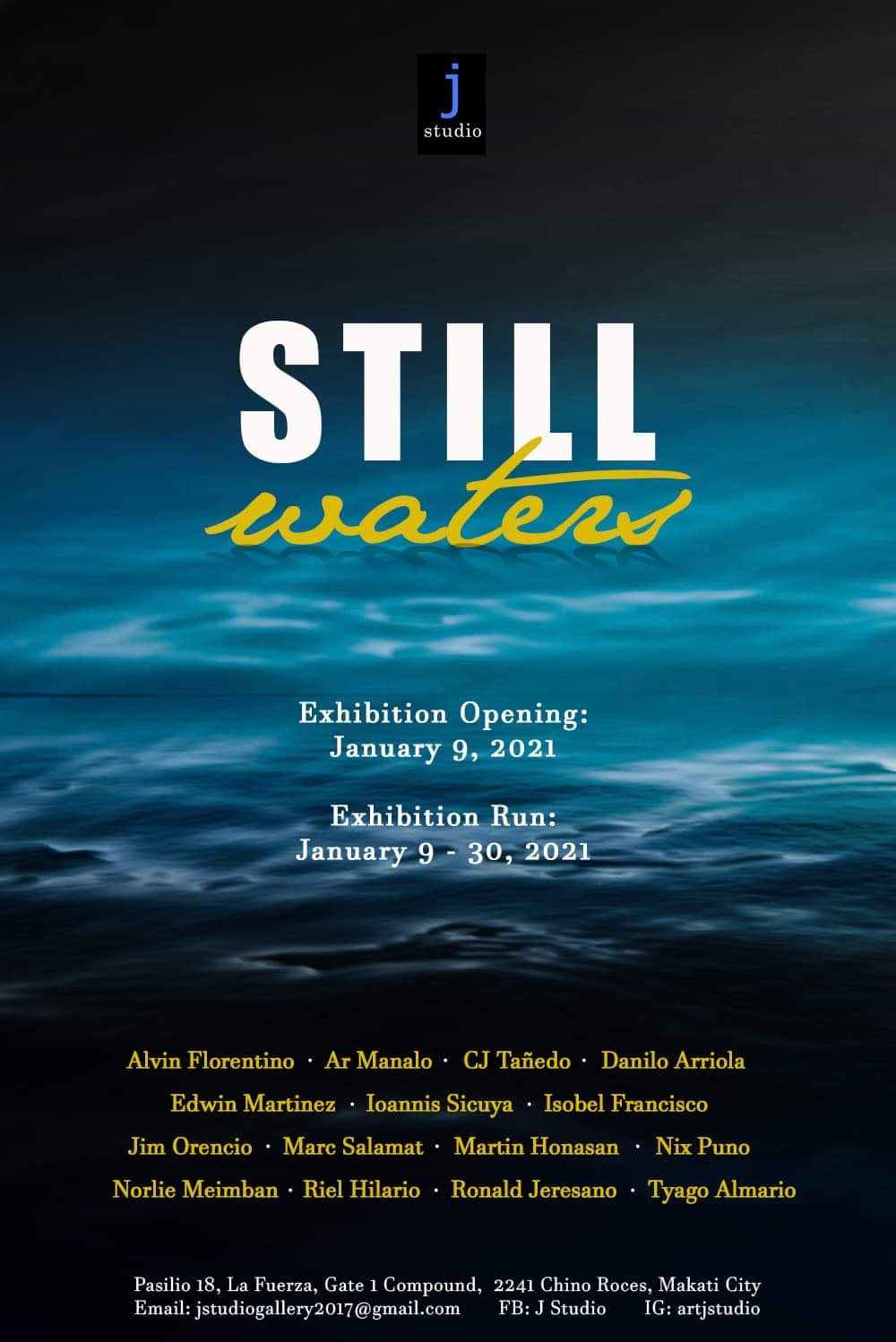 “Art is the highest form of hope,” —Gerhard RichterArt records time and artist are instruments heralding events, commenting on occurrences, lamenting or rejoicing on things that have come to pass, and narrating beliefs and opinions in the use of symbols and elements present in various works.

When Gericault painted the Raft of Medusa it sent shockwaves to the ever weary French people. Its sheer size, composition, lighting, and drama unfolding in the work sent a clear message about neglect and dissatisfaction with the treatment of people riding the ill-fated vessel. It has no doubt ignited the passion of praise and detriments.2020 was not a good year to some not only because of the pandemic that suddenly hit the globe, causing troubles more than we can ever imagine. Along with it are man-made and natural disasters such as forest fires, floods, volcanic eruptions, earthquakes, and threats of war. With these simultaneously being experienced, tend people to realize if there will ever be an end to all of these challenges? The mental shift to this directs people toward the search for truth and happiness, contentment, and the question of existence.

Much like Gericault’s masterpiece, the will to survive became further relevant and better justified than before. It is likewise to emphasize that each individual is trapped into his own vessel and is fighting to his own societal turmoils.

This exhibition titled “Still Waters” is allusions and reflections of artists in these troubled times. No matter how brooding it maybe, in the end, the survivors of the raft were able to find a distant island and so as the exhibitors joining this show.

There is always a ray of hope, a light at end of the tunnel, and a horizon waiting for those who are resilient and rational enough. In this global event, artists are once again called to action to record and answer the call of the times.— Abe Orobia