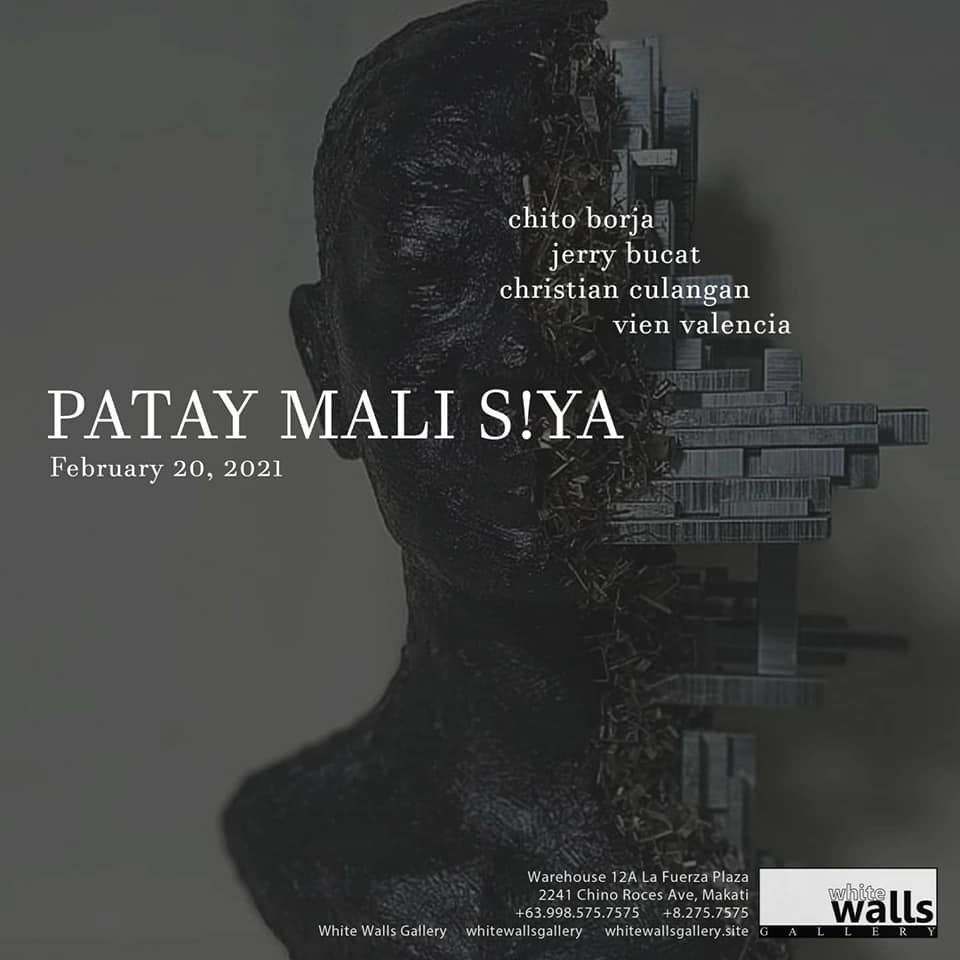 Have you ever believed something because other people you knew believed the same thing?

Patay Mali Sya is a confrontation on self-deception, conformity, and obedience to authority. Alluding to a classic tale: “The Emperor’s New Clothes” wherein two swindlers enter a city, convincing the emperor they will create a suit for him that would be invisible to foolish people.

Confronting a complex moral dilemma, Should we tell the truth and accept our own supposed inadequacy, or lie and save ourselves from social ridicule? 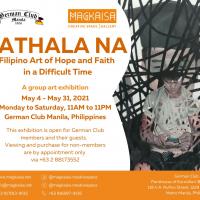