Carlos P. Valino, Jr. (1926-2008) graduated with a Bachelor of Fine Arts degree from the UP School of Fine Arts and Architecture in 1951. Being one of the last students of Fernando Amorsolo, Irineo Miranda and Dominador Castañeda, he mastered realism in portraiture and could proficiently sketch figures from memory. His illustrations dabbled with folk culture and local history. Valino’s works are installed in the University of the Philippines, National Library, National Museum, Coconut Palace, and Malacañang Palace. The exhibit will feature his early and late works (historical paintings, genre paintings, and portraiture), illustrations, and personal objects as an artist, professor, and storyteller. 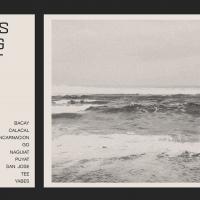 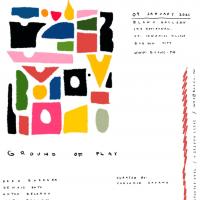 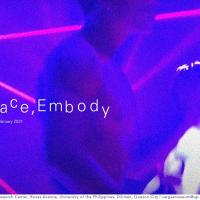