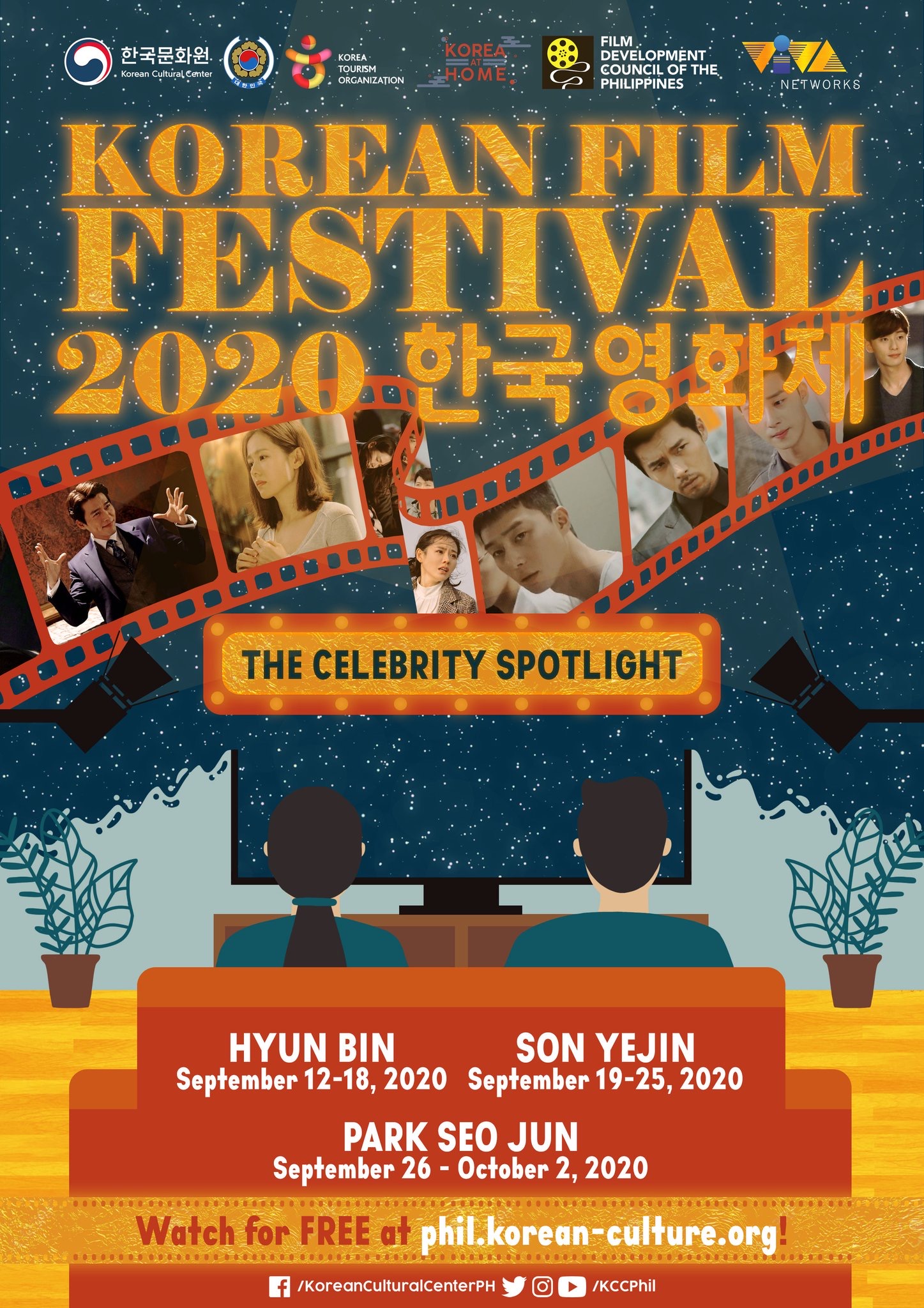 Not even a pandemic can stop the Korean Cultural Center in the Philippines from putting together its most sought-after annual spectacle for the Korean cineastes!

With the theme “The Celebrity Spotlight”, the Korean Cultural Center (KCC) in the Philippines brings the Korean Film Festival 2020 online highlighting some of the biggest stars of Korea. Catch it starting this September 12 until October 2, 2020!

The Korean Film Festival will run for three weeks featuring films from three of Korea’s biggest stars—Hyun Bin, Son Ye Jin, and Park Seo Joon. All considered being Filipino household names especially during quarantine as their recent series Crash Landing on You and Itaewon Class are a smash hit in the Philippines. 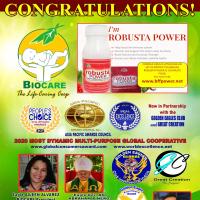 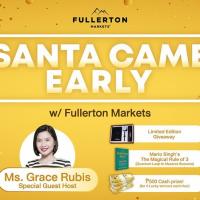 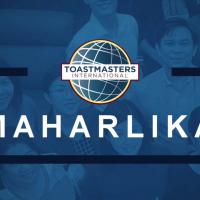 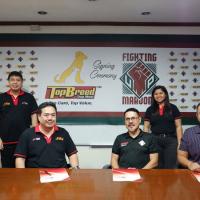 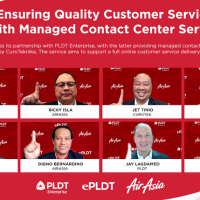 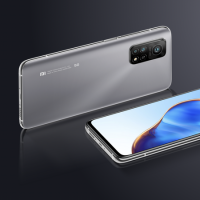 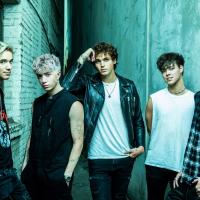 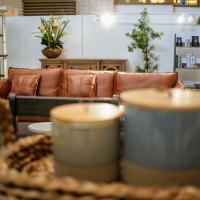