Jasmine Henry - This Is My Dream Live at The Skydome 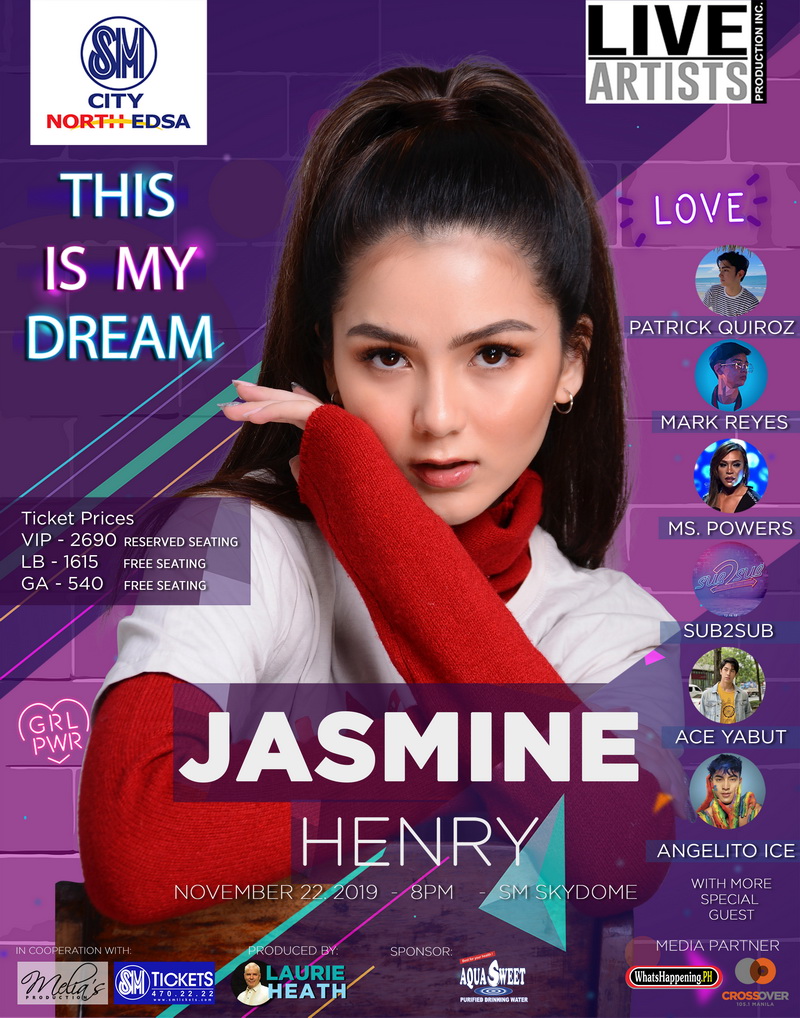 A 15-year old Australian-Filipino, born and raised in Sydney. A child prodigy who started singing at the age of 3. At a young age, she has a bubbly and positive outlook and enjoys entertaining people.

Jasmine is passionate with fashion and modelling. In 2013 she joined the IKON MODELS Runway at Fox Studio 23 and the McDonald's Charity Event; in 2015, in Miss Australasia 2015; in 2017, she was a guest judge at the Little Miss and Mr. Australasia; in 2017 she was part of the Fashion Fusion in Burwood, New South Wales.

Jasmine recently modelled the collection of world renowned avant-garde designer. Rocky Gathercole in Nephilim Magazine New York and at the collection runway at Star Event Centre in Sydney where she also sung "Over the Rainbow" and "Never Enough".

As a singer, Jasmine went center stage in her solo concerts in 2015 and 2016 in Australia In 2017, she was a special guest in Darren Espanto's "Be with Me" Concert in Sydney. Jasmine performed in various concerts in Australia as guest in Piolo Pascual, Toni Gonzaga, Alex Gonzaga, Martin Nievera and Mark Bautista's shows to name a few.

Jasmine's has a special limited edition of a Music USB which shall be sold in Jasmine's promotional and concert tours. This September 2019, she will release her composition entitled "Playing with Fire" on digital formats.

A solo concert is set to happen in Manila at the SM Skydome in November 2019.

A lot more to expect from Jasmine Henry. For bookings and inquiries, contact E-Talent International at +61421807212 (Australia) or +639178080710 (Philippines) or email etalentinternational@gmail.com 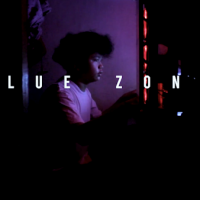 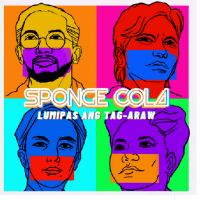