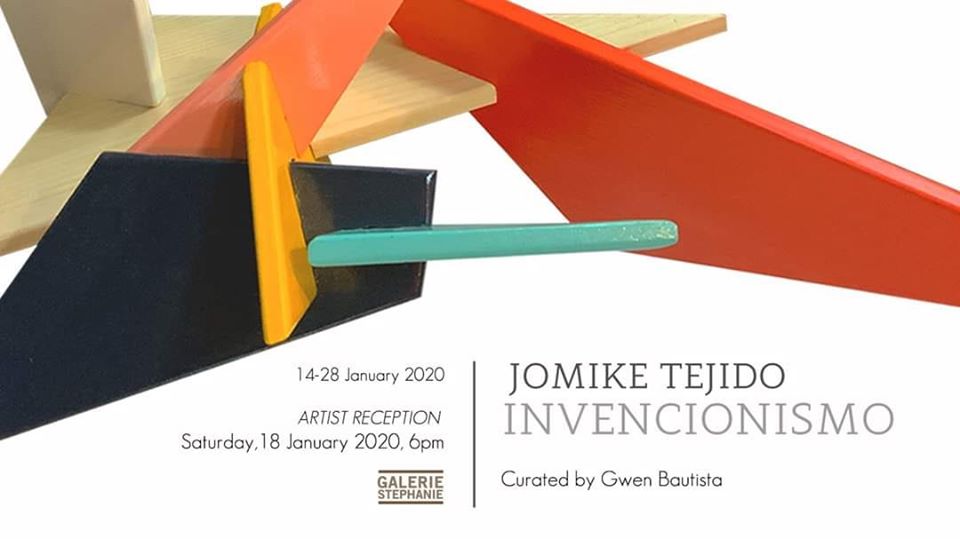 Reflecting on his background as an architect and on the influence of Latin American Concrete art movements in Modern Art, Jomike Tejido presents “Invencionismo” -- his recent one-man exhibition. Derived from a term used by the Argentine Asociación Arte Concreto-Invención (AACI) in the mid 40s, “Invencionismo” is often interpreted as a re-orientation of the pictorial identity, which is founded on plastic values as advanced by the European Concrete art movements. Here, Tejido surveys the transformation of lines, planes, and form while activating a sensory experience through the physical and the imaginative.?? 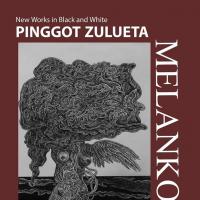 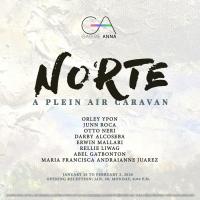 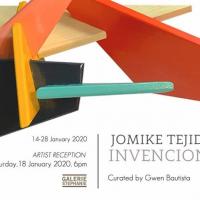