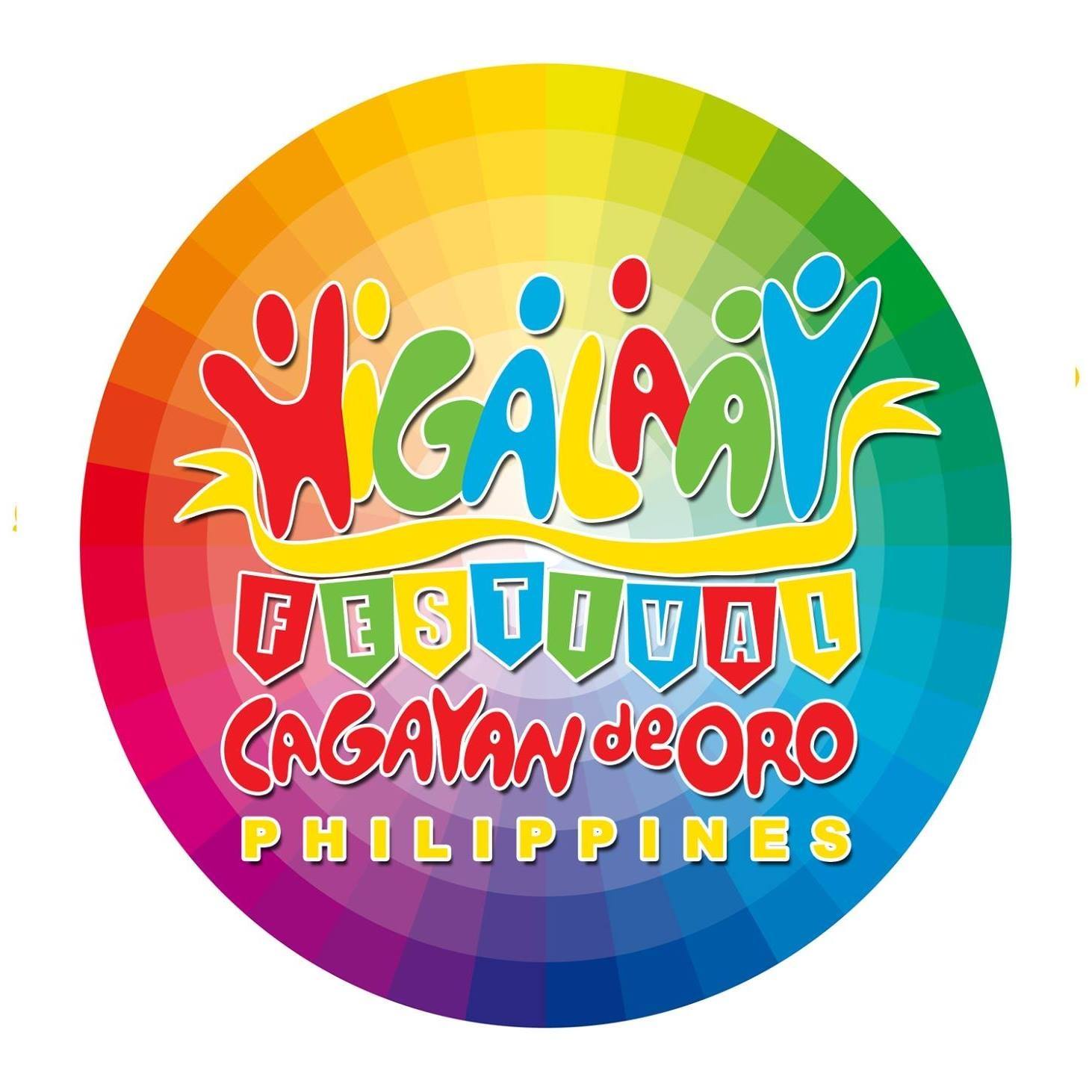 Every August, the city of Cagayan de Oro organizes the Higalaay Festival. In other words, a “Friendship Festival” (the Cebuano word “higala” refers to “friend”). The host city itself is named "The City of Golden Friendship" thanks to its friendly and hospitable townspeople. Initially, the festival was supposed to honor St. Augustine, who is the patron saint of the city. Nowadays, the festival is extended to the entire month packed with numerous events, attractions and surprises.