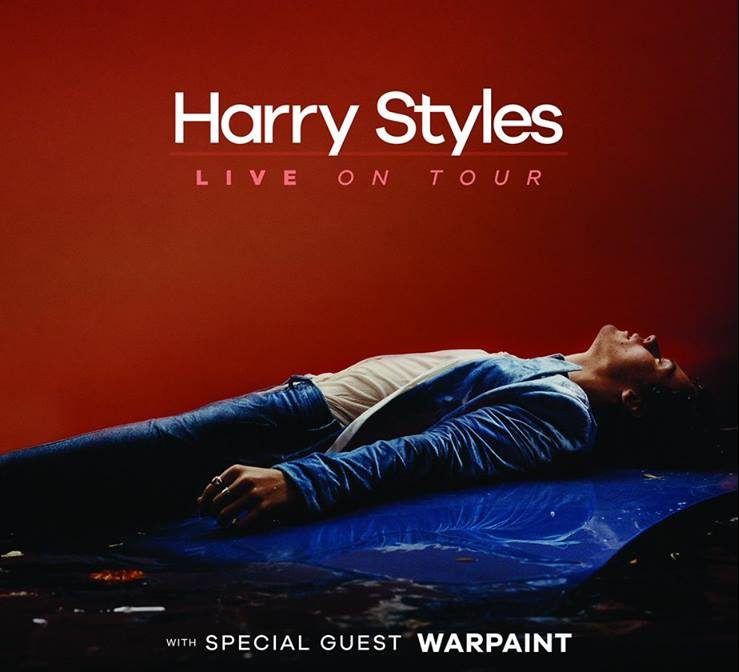 Famous from being a part of British boy band One Direction, Harry Styles will be performing in Manila next year. On May 1, 2018, you’ll be able to watch him live as he performs his songs on the stage of Mall of Asia Arena. It was just last year when the band decided to go on hiatus to pursue their solo careers in music. The English singer and actor have released his debut album, Harry Styles on May 12, 2017.