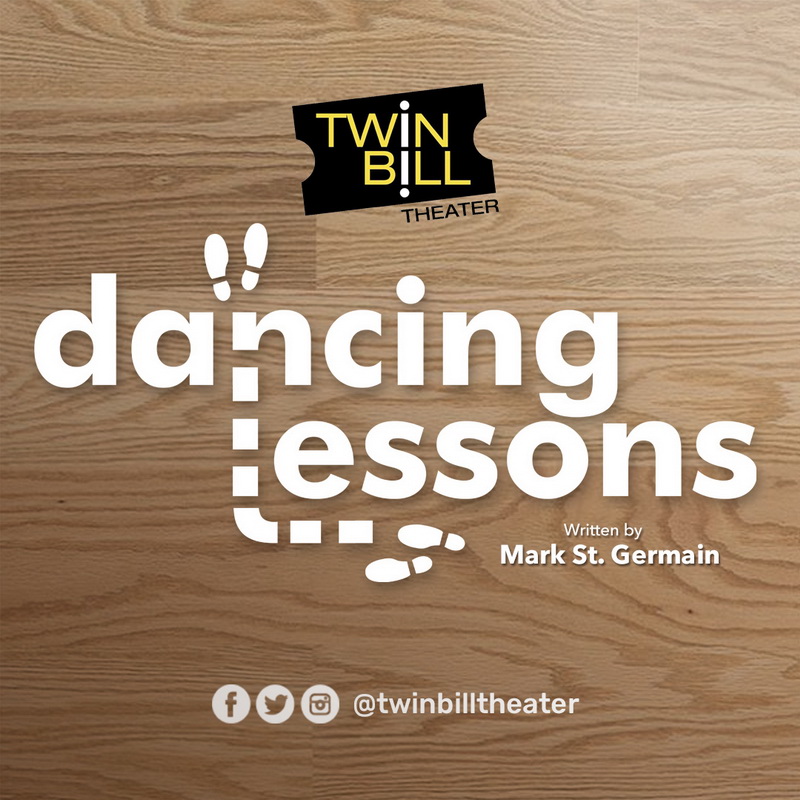 Are you in for a new romantic comedy play about two lonely souls who embark on an unlikely relationship filled with surprising discoveries and the healing power of love?

Noted playwright Mark St. Germain is known for real-life figures in his fact-inspired plays namely: Camping With Henry and Tom (about Henry Ford and Thomas Edison), Freud’s Last Session (which also featured C.S. Lewis as a character), Becoming Dr. Ruth and Scott & Hem in the Garden of Allah (featuring novelists Hemingway and F. Scott Fitzgerald). For DANCING LESSONS, Mark has written about two fictional characters in a heartfelt production that is moving, comic and sweet.