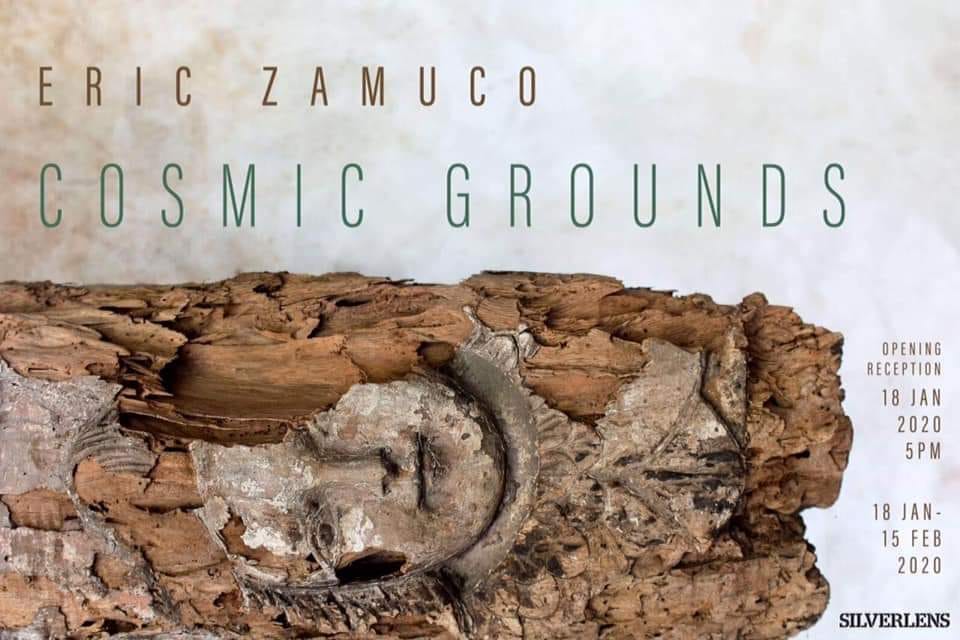 SILVERLENS is pleased to present Eric Zamuco’s solo exhibition Cosmic Grounds. This marks the artist’s first exhibition in two years and his fifth show with the gallery.

Known for his introspective approach to art, Eric Zamuco continues to transform everyday objects into thought-provoking pieces. At Cosmic Grounds, Zamuco presents new sculptures and assemblages that encourage audiences to consider the wonder of the mundane.

"Eric Zamuco’s latest exhibition Cosmic Grounds is a reminder of what is temporary and discovered when one is not looking. Zamuco’s interactive floor piece constructed with found material mirrors his own routine experience of neighborhood walks begun after a series of family and personal health scares starting in 2017.

Cosmic Grounds takes off from the objects Zamuco stumbled upon during his routes around his neighborhood and family province. His first exhibition in two years, the artist has slowly built a personal archive of items found while he was in transit – a broken vase, headless heron, termite-eaten pillar, and roofing shingles, among others. While not initially drawn to the material himself, Zamuco’s fascination with the objects came from their discarded and shattered state. Most of the objects he encountered were fragile, if not broken, disposed of by other people: undeniably deemed as irrelevant waste. 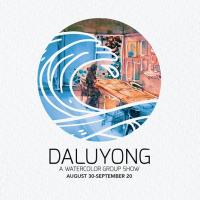