Britney Spears will perform her first ever concert in Manila on June 15, 2017. The Princess of Pop will perform a one-night show at Mall of Asia Arena as part of her upcoming world tour.

Local music producers have been working to bring Spears to Manila for years and rumors of a concert have been swirling in recent months.

Spears shot to international fame in the late 1990s with hits “…Baby One More Time” and “Oops!…I Did It Again.” She has sold more than 100 million albums and 100 million singles throughout her career. Tickets will be available starting April 5, 2017 thru smtickets.com and SM Ticket outlets nationwide. 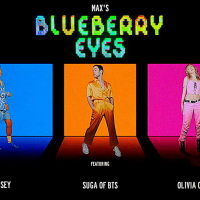 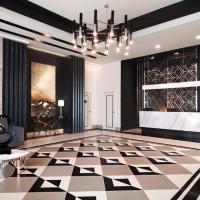 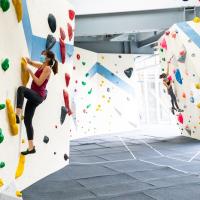 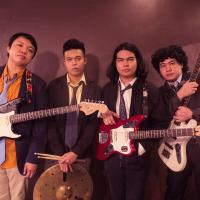 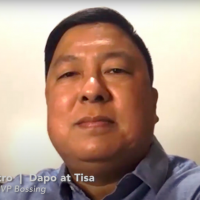 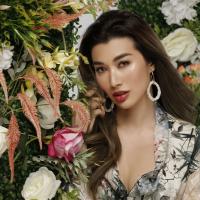 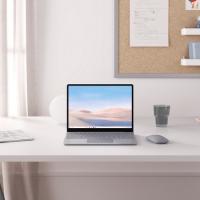