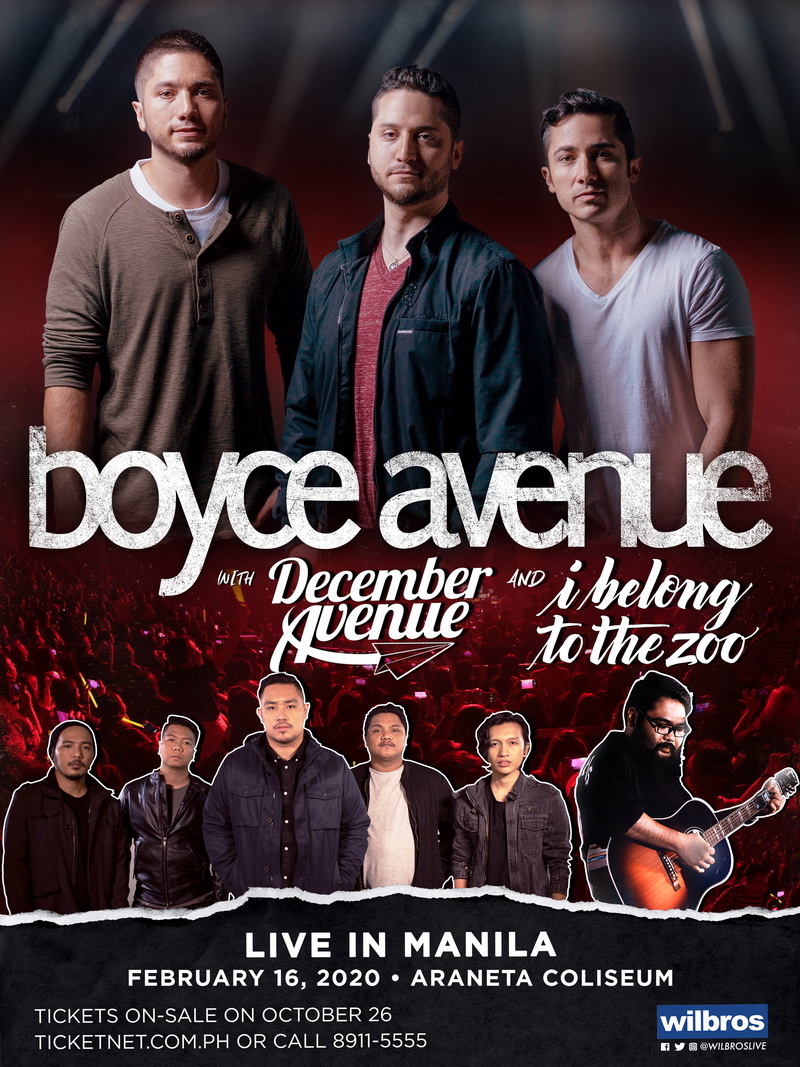 The "Boyce" are coming back due to popular demand. One of the biggest independent bands in the world – Boyce Avenue, are returning to Manila for a one-night Valentine's weekend concert on February 16th at the Araneta Coliseum. This time, they will be joined by two of today's most streamed local artists in the Philippines – December Avenue and I Belong To The Zoo.

Boyce Avenue is a Florida-based band whose name is a combination of two streets they grew up on in Sarasota. The band is popular for its strong acoustic roots and consists of the three Manzano brothers - Alejandro (lead vocals, guitar, piano), Fabian (guitar, vocals) and Daniel (bass, percussion, vocals). The band was formed in 2004 and in 2007 they began posting their videos on YouTube to great success. To date, they have over 4.8 Billion YouTube views and over 13.2 Million subscribers, making their channel one of the most popular in the world. The band frequently tours North America, South America, Europe, Asia, Australia, the Middle East and visits new countries every year.

OPM band December Avenue, with their current light and soft rock sound, is best known for their massive hits "Sa Ngalan Ng Pag-Ibig", "Bulong", "Huling Sandali", "Dahan" and "Kung 'Di Rin Lang Ikaw" which features Moira, who successfully toured with Boyce Avenue in 2018. They are also joined by solo folk-acoustic artist, I Belong To The Zoo, popular for his chart-topping hits like "Sana", "Balang Araw" and "Patawad, Paalam".

Catch Boyce Avenue with December Avenue and I Belong To The Zoo in this one of a kind concert experience performing your favorite love and hugot songs on the Valentine's weekend. Tickets go on-sale on Saturday, October 26 at 10AM via TicketNet.com.ph or call 8911-5555 for more information. 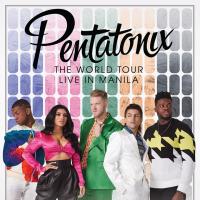 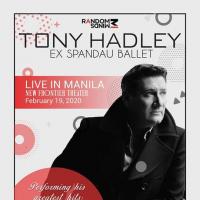 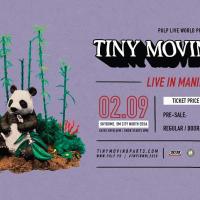 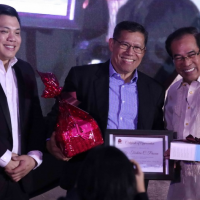 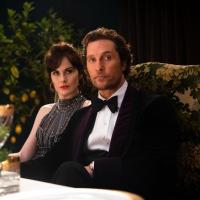