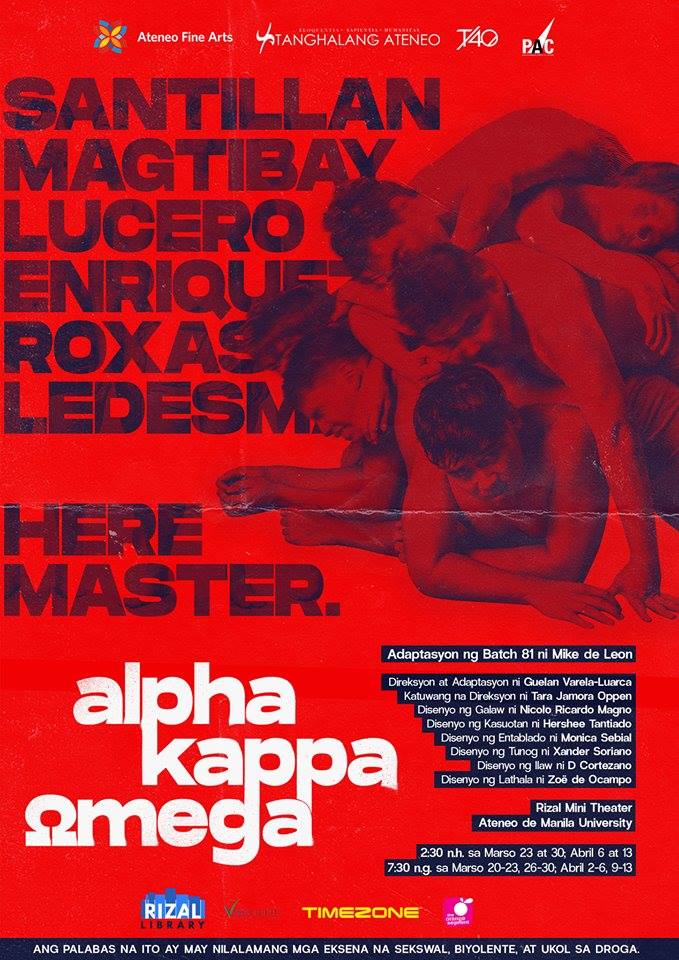 Batch 81, a modern classic in Philippine cinema screened on the Director's Fortnight of the 1982 Cannes Film Festival, follows the Alpha Kappa Omega fraternity's neophytes through their grueling initiation process, serving as a poignant critique of fraternity hazing and culture in the Philippines.