WHAT IS JAPAN EDUCATION FAIR AND CONVENTION?

JAPAN EDUCATION FAIR AND CONVENTION is the annual event organized by JEC that held every third quarter of the year. The event aims to promote to Filipinos the Japanese culture and education.

Because of the continuous success of the annual Japan Education Fair and Convention this year big event is scheduled on September 9 in Manila and September 10, 2017 in Cebu. This year event concept is different from the previous year. Attendees will have more cultural interaction and on hand experience instead of stage activity and cultural shows. 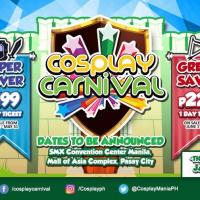 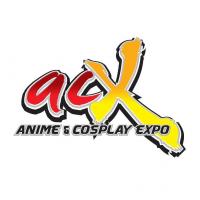